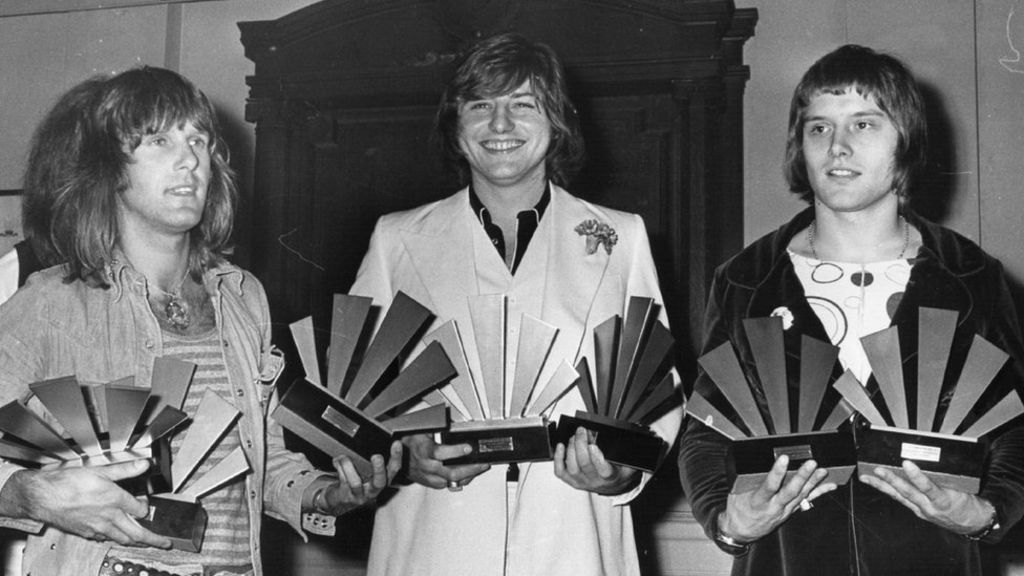 I’d had enough of it by January 2nd - unfortunately the grim reaper keeps failing to put me out of my abject misery.

OK, I suspect his style might not be the most popular here but RIP Greg. Died from cancer apparently.

RIP
Greg Lake - Fantastic voice perhaps best of all in prog by my reckoning
When he joined KC as Vocalist and Bassist he had not played the bass he said “how hard can out be?”

oh what a lucky man he was

My 2016 has yet to take its own personal nosedive, I’m confident the NHS will deliver on time and not disappoint.

Will confusion be his epitaph then ?

What going to be Christmas number 1 then?

A Bowie, Cohen, Lake mash up with a Pete Waterman style back beat would also be suitably shite.

I liked the letter that Greg Lake wrote to the Guardian regarding the royalties for his xmas record. 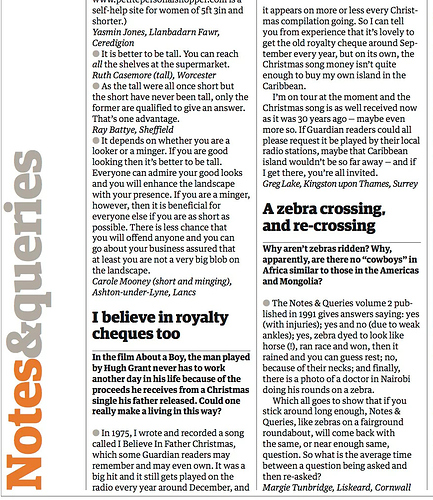 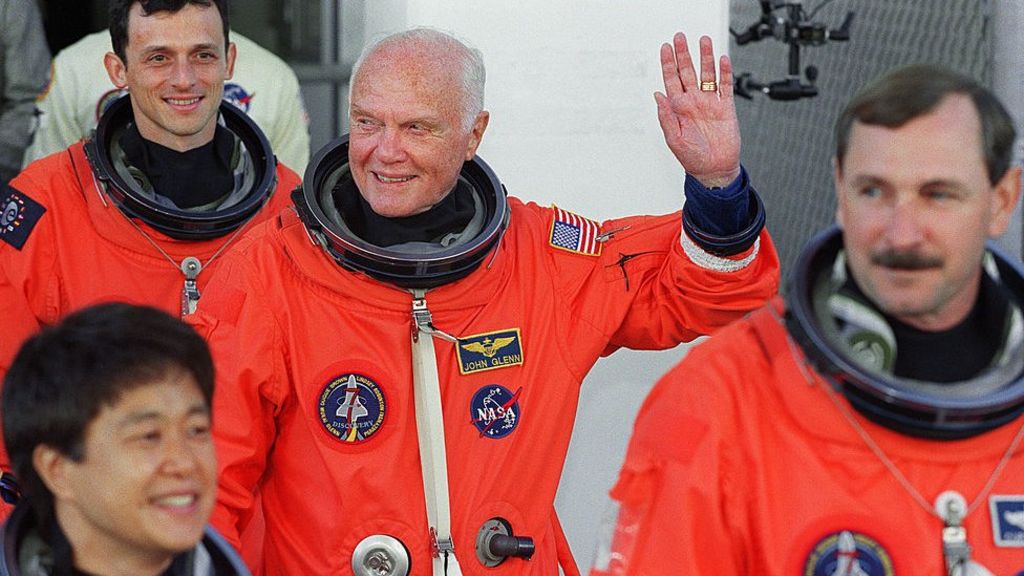 Quite like King Crimson and only just got into ELP, so another artist I like lost forever. 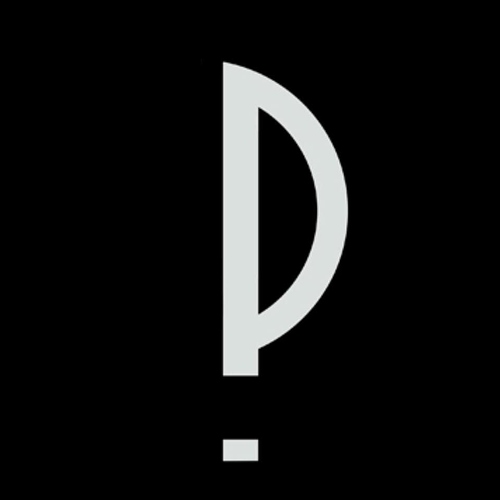 And he’ll be watching how he crosses the road for the next 3 weeks or so.