A day out from Cardiff (driving)

Part of the country we have no idea about. We have all day Saturday (pickup hire car at 0900 and drop back off at 1600 at the very latest). So probably max of about 2.25 hours out from Cardiff.

So where to go? We like the coast, we avoid motorways. A quick google suggests somewhere like The Mumbles might be interesting or Rhosilly Bay perhaps with a stop in Porth Cawl - but we know nothing of this part of the country. 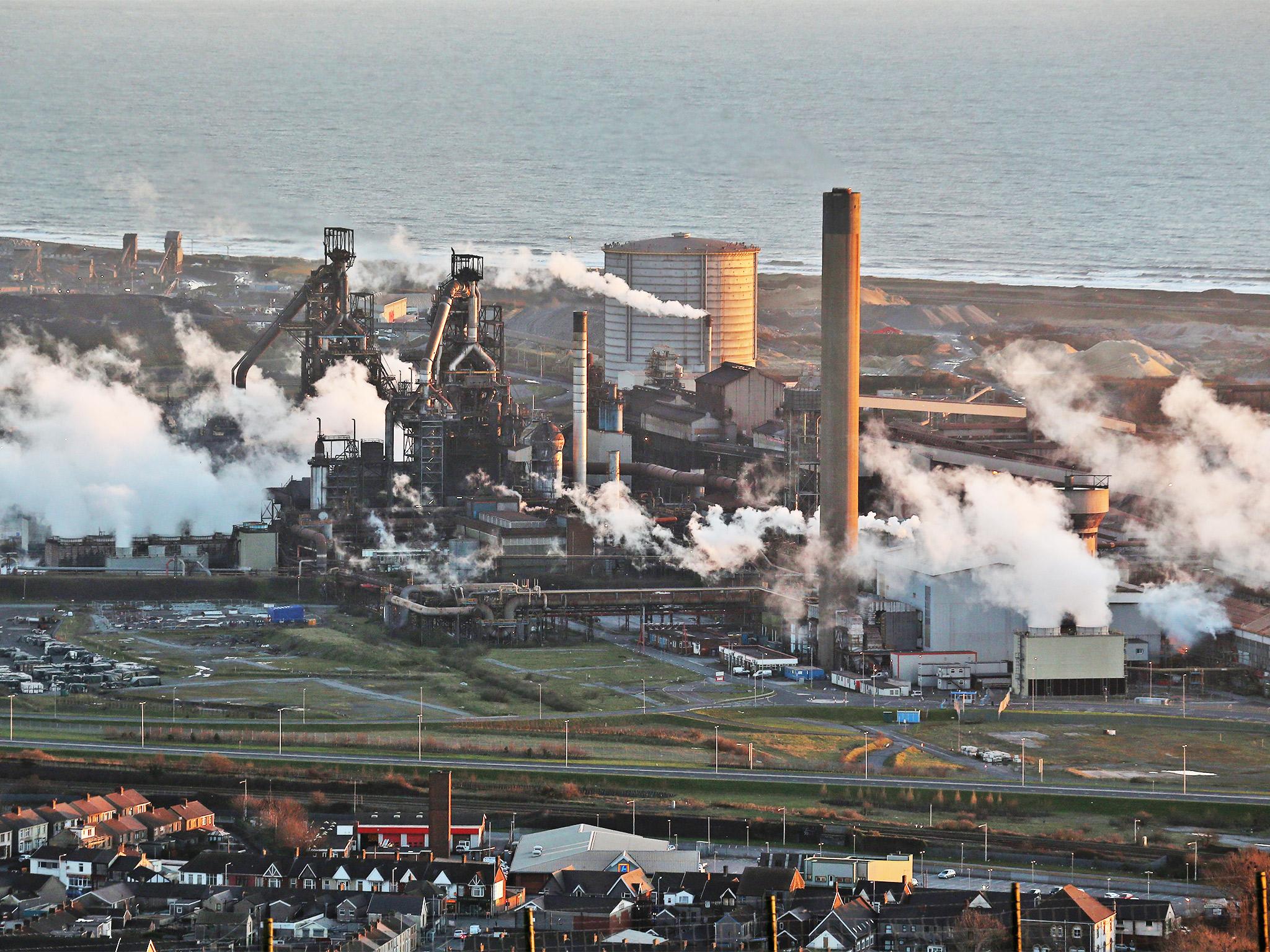 helpful - i should have known better

Couldn’t help it - sorry! The Brecon Beacons are nice, though not the sea you want.

Pendine Sands is (obviously) on the coast and has a very interesting automotive history, but it’s really quite a hike from Cardiff. You’d spend most of the day in the car. Pendine Sands is 7 miles (11 km) of beach on the shores of Carmarthen Bay on the south coast of Wales. It stretches west to east from Gilman Point to Laugharne Sands. The village of Pendine is close to the western end of Pendine Sands. In the early 1900s the sands were used as a venue for car and motor cycle races. From 1922 the annual Welsh TT motor cycle event was held at Pendine Sands. The firm, flat surface of the beach created a race track that was straighter and smoother than many major roa...

looks nice, but probably a bit too far as you say

Mumbles and maybe out to any of the Gower beaches would be my choice. Swansea’s not all that but the Marina area is quite nice.

Rhossili is a lovely beach for a walk, especially if you have dogs, though I expect it will be bloody busy given the weather.
Oxwich bay is nice too.

Llanstefan Castle & beach are nice too.

If you had a bit more time I would say head for Tenby / Pendine and then drive back along the coast via Saundersfoort and Laugharne but I agree its too far.

Porthcawl itself is a dump. Think Canvey Island or Margate.

If you want to avoid motorways and be near the sea then the Vale of Glamorgan is probably your best bet. You can use A roads from Cardiff, go via Cowbridge perhaps and come back via Llantwit Major. There are some ancient pubs and an ancient church in Llantwit

Head for Southerndown beach and Nash point / lighthouse. You could do both I would think. 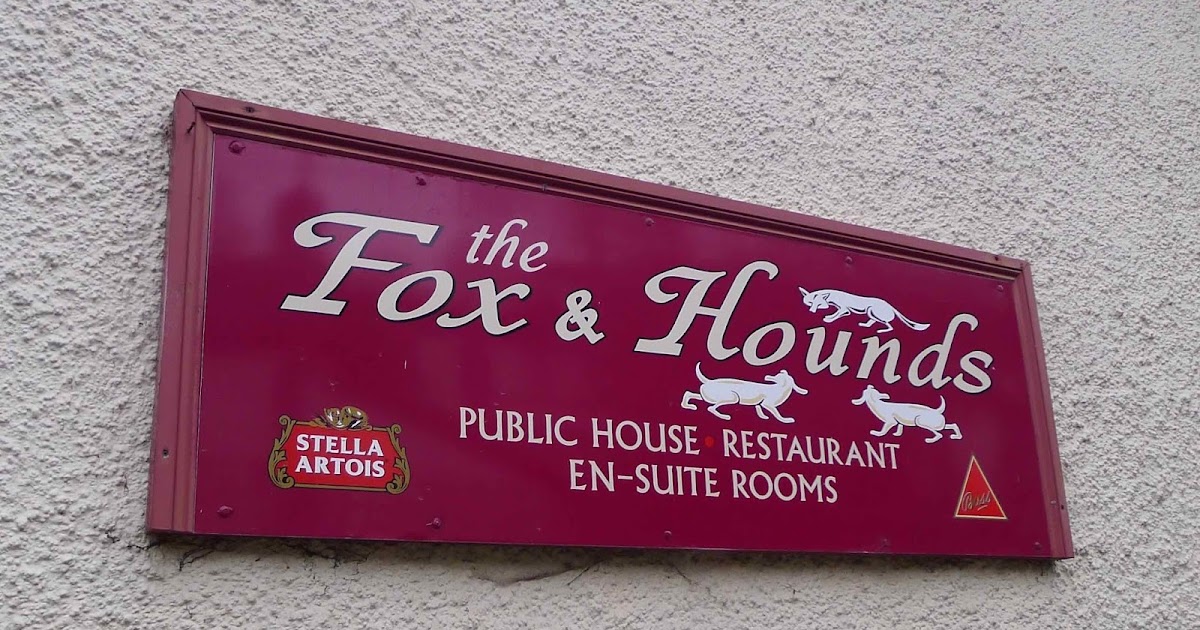 The Fox and Hounds Llancarfan, Vale of Glamorgan pub review 2018

Cardiff restaurant reviews and food blog. A guide to the best places to eat in Cardiff. 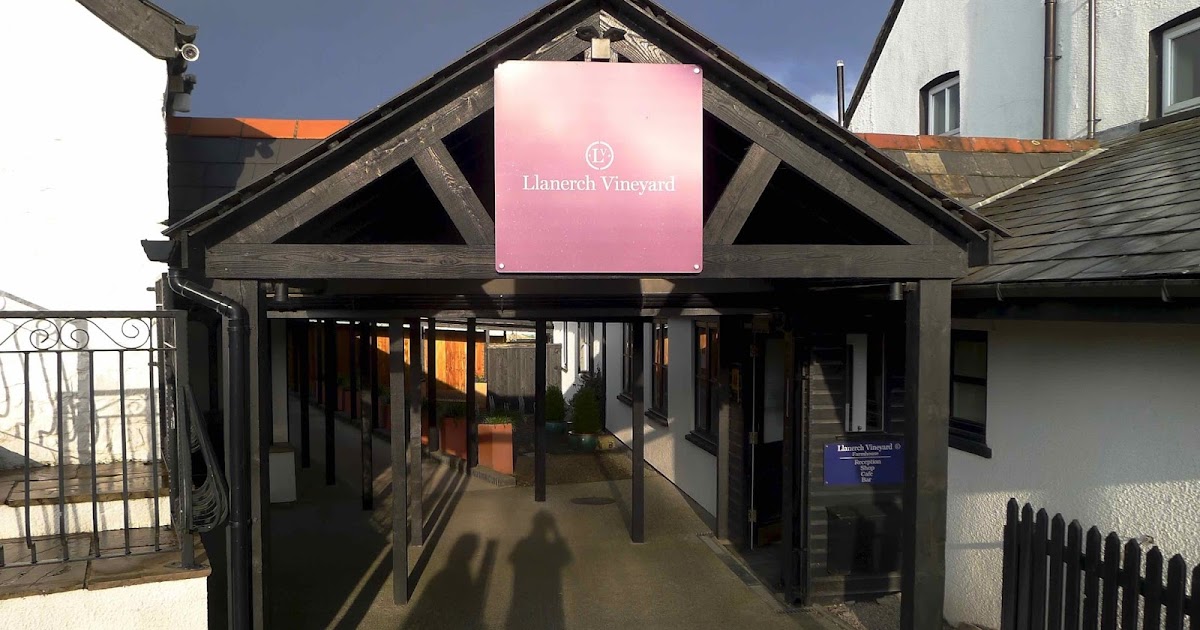 Cardiff restaurant reviews and food blog. A guide to the best places to eat in Cardiff.

This blog is very good and he has reviewed the other places where you are going to eat.

It looks interesting and smells even worse. Recently named the most heavily polluted place in the UK.

Tbf anywhere outside of Cardiff will be an improvement. 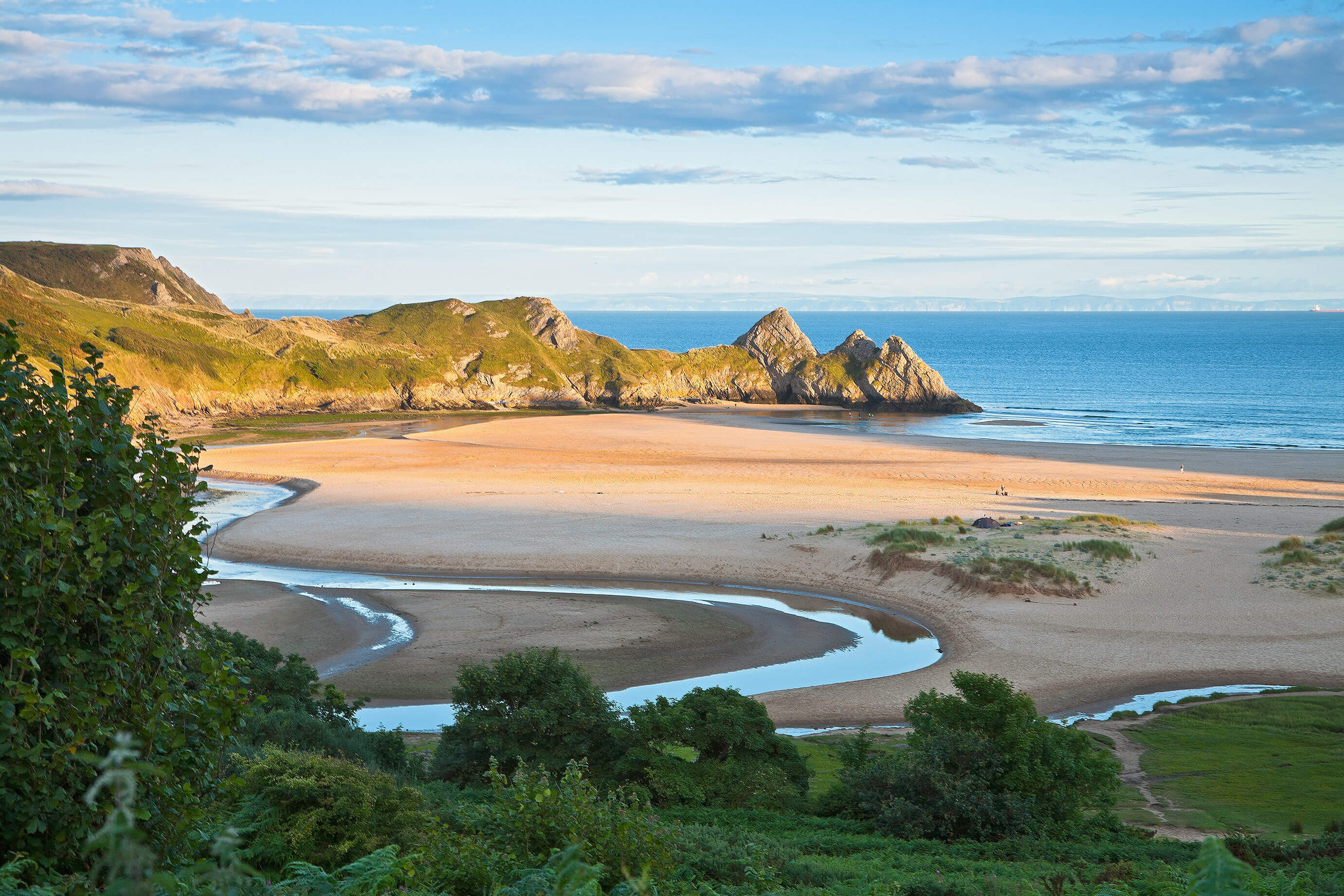 thanks to everyone for their recommendations - I think we have a route that’ll keep us busy for a day.

Now all we have to do is confuse you with tons of other options and our mission here is complete.

He takes none of the suggested options, and has a great time anyway.

Made it to Rhossili by motorway - the timing was just perfect without being rushed - we pickup up the hire car at about 09:20 and got it back to Enterprise for 15:50. Had enough time to drive to Rhossili and back, have a decent walk and some lunch. 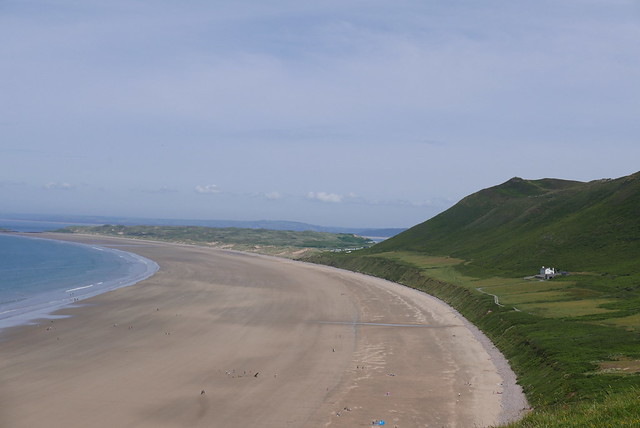 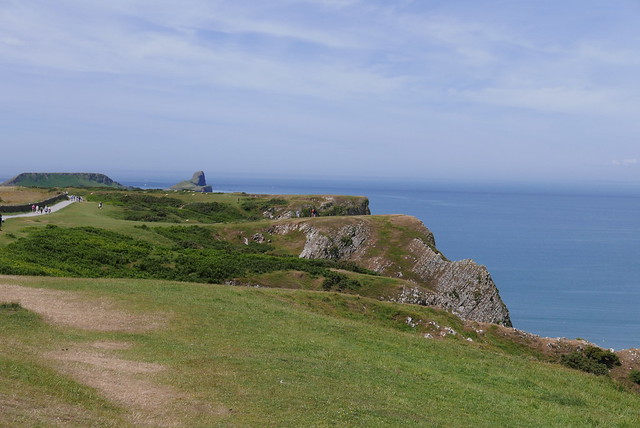 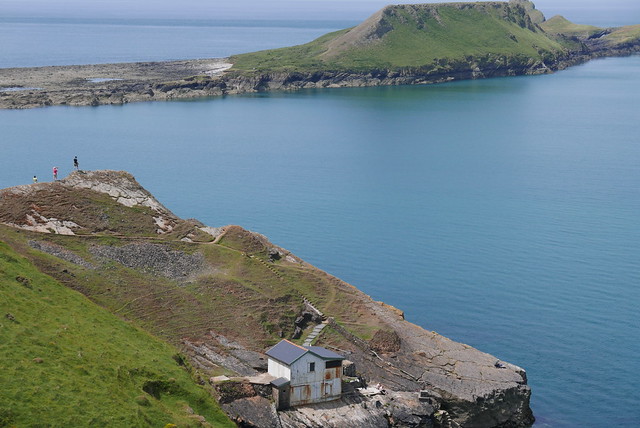 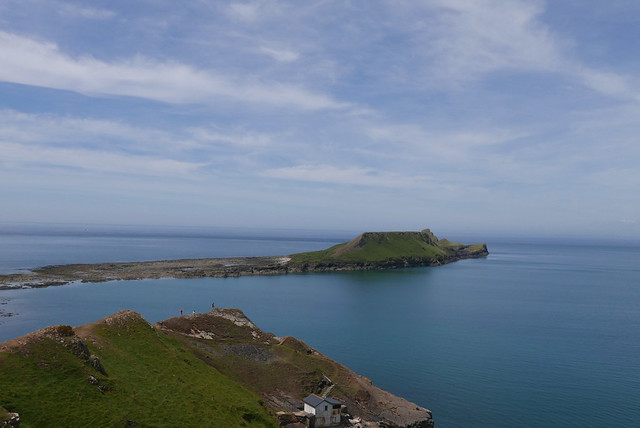 We were planning to drive back via Llantwit Major, but we ran out of time. We will definitely be back again, and Cardiff Bay was a great place to stay

They have rooms too. Highly recommended.

There’s also a one star restaurant nearby - The Walnut tree.

Many years ago I met Stephen Terry and he was a thoroughly nice chap. We also knew the Sommelier from when he opened the Hardwick, but we have never managed to get there…