I’m struggling a bit with this. No. That’s not quite true. I am curious. I love the folky vibe. I quite like his voice. I love some of the percussion.
But what’s with all the weird noises ?
Some tracks like Over Yonders Hill work really well. But then others like Lord Gregory are just a cacophony of noise. The Moss House is exceptional. The track lengths suggest developing a theme which, in some cases is true. On other tracks it could be trimmed down a bit due to them not going anywhere after the sampled intros.
I think, ultimately, to work this needs simplifying. I know that sounds strange coming from me. But certain music is best performed and produced in a stripped out way.
Good folk can be rocky and can be proggy. But this is folk with over produced noises. There really is no need for the strings/brass.

I am curious enough to listen again (and probably again). Would I buy it ? I really don’t think so…at the moment.

The first song didn’t suck me in the second song was nicer but along with all of the first four songs was something I had heard by other artists, June Tabor, Fairport, Sharon Shannon etc. It’s a nice enough listen but I think Sam is trying too had to make it a little different with weird noises.

Because many of the words and melodies were familiar to me I spent more effort thinking about where I had heard the track before. Example I noticed during was Over Yonders hill you can over sing house of the rising sun. It results in just a little too much.

Decent effort but Four tracks of this type of music and I’m done. Personally I preferred the last half of the album

Some very fair comments. Personally I have always preferred folk music performed live. Put folkies in the studio and they love playing around with gadgets and production and nearly always lose the simple beauty of the live performance.

I prefer the second half of the record with the last two tracks being my favourites. Having said that, twelve tracks of this type would become too much even for a fan.

Sam is well worth seeing live as he has a very natural unforced way which is captivating. I find him very interesting, he is holding a few intimate concerts this year singing with nightingales in the woods

In contrast, I thought the end of the album (last three tracks) was the weakest.

So that’s a bit of a negative, but on the positive side, the first 9 tracks were genuinely superb. Lots of glorious folk melodies, wonderful instrumental accompaniment. Really wonderful.

Hard to pick a highlight. Maybe the horns on track 1… or the instrumental ending from 5 minutes on in track 6. Beautiful.

A slight dip on tracks 10 and 11, but overall a fabulous album. Great choice. Loved it.

Glad you liked it.

I really enjoyed the complexity. The horns, harp combined with the more traditional instruments gave it a depth of arrangement that a lot of folk is missing.

You rang?
Loved about 1/6 of this album.
i.e. all the bits where the fucker wasn’t singing “I saw a prettye mayde” or “he’s Popeye the sailor man” or whatever other folky guff he was whingeing on about.
In other words, the music was interesting, both in terms of rhythm , and the faintly Gypsy, phrygian vibe.
But the singing was standard. Dull. Folky. Shite. I mean, how do they make it so musically interesting, but the sung melody (and lyrics) was so completely tedious?
S’funny, cos my mate Trevor has just sent me his crowd-funded Chivo Funge LP
http://www.propermusic.com/artist/Chivo-Funge-And-The-Extensions-110810
which has a similar dark yet laid-back Eastern feel which manages to be shed-loads better due to more music and less annoying singing.
3/10 - see me after class.

Although I’m generally a folk fan Sam Lee seems too “nu-folk” for me - trying to be arty by adding in things that simply don’t need to be there, and devaluing the songs by doing so. Feel much the same about The Imagined Village. Don’t particularly like his singing either. Sorry, won’t be buying it.

as for Chivo Funge

shed-loads better due to more music and less annoying singing.

Info - Sam Lee and a few others are playing at a great venue in Oxford 25th Feb.
I note that one of the artists plays a Meat Cleaver!

I have yet to listen to this, but before I even start I’d like to point out that the artist is continuing proof of Gyro’s 1st law of folk music - they’re all called Sam.

It’s Sams all the way down.

I note that one of the artists plays a Meat Cleaver!

Invite him to join the Abattoir

music???listen here before you buy https://soundcloud.com/chivo-funge/greasy-pole-warren-prsmcpsAmazon have a second-hand one for 57p. Afraid I didn’t think it worth that.

2nd hand at 57p already! I’ve only just had my download and I’m waiting for the vinyl…
Still, it just shows that one man’s “most amazing piece of music” is another’s unlistenable pile of shite.
But what I’m really enjoying at the moment is:

Normal service has been resumed

Should be good - Lisa Knapp is excellent.

This should be a special gig this Friday http://www.thenorthwall.com/whats-on/george-monbiot-ewan-mclennan/

Very nearly chose this album for AAAC but felt it was too straight folk.

Willie-o was tolerable singing and really liked the music in that one.

The signing is very reminiscent of Bert Jansch. Looks a bit like him too.

The guy has a 1/2 a track voice (you get fucked off with it after…). Minimal tunes and lacking in any kind of inventiveness. 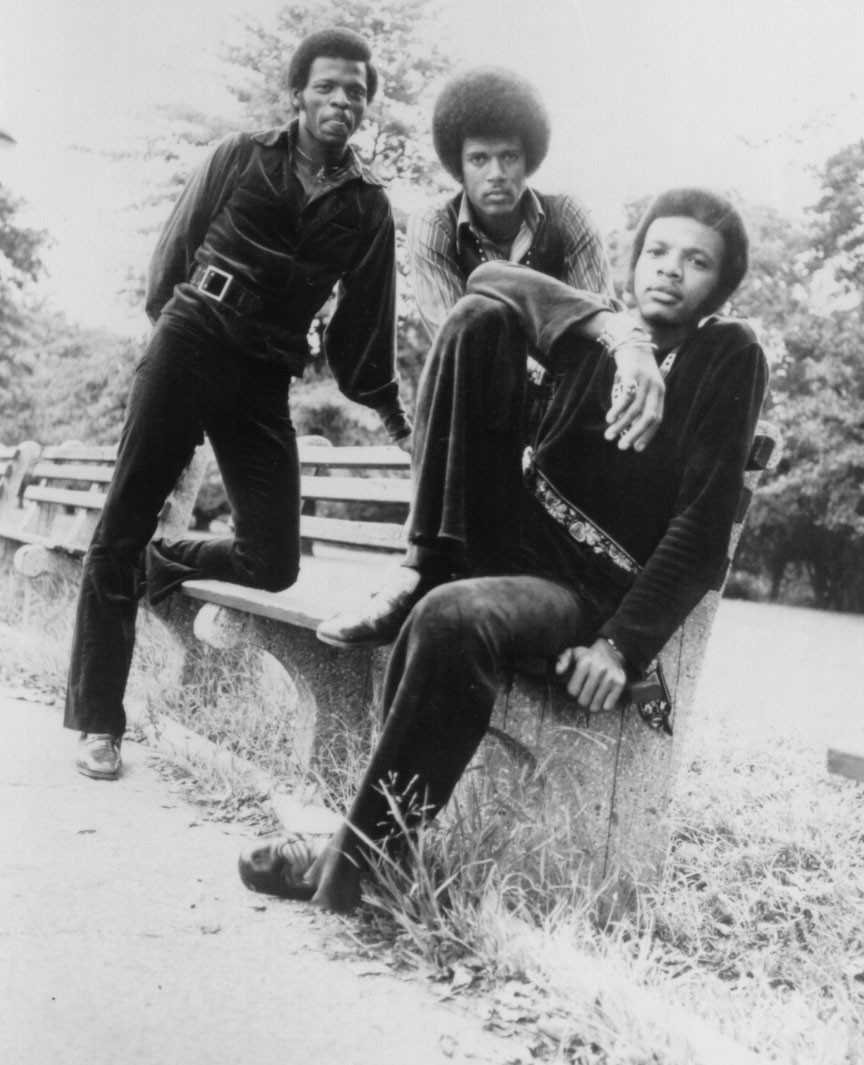 The Delfonics were one of the first groups to sing in the sleek, soulful style that became popularized (thanks to producer Thom Bell) as the "Philadelphia sound." A vocal trio made up of brothers William and Wilbert Hart and high school friend Randy...

Yes perhaps for people with varicose veins and pop socks

Yes perhaps for people with varicose veins and pop socks