Recorded in 1989/90 and released in April 1991, Rain Tree Crow was a reunion project by the former members of Japan, David Sylvian, Mick Karn, Steve Jansen and Richard Barbieri . The first time they had collaborated as a four-piece since 1982.

Somehow I totally missed this album when it was first released but having picked up a copy of the 2019 vinyl reissue it has to be one of my favourite purchases of the year. 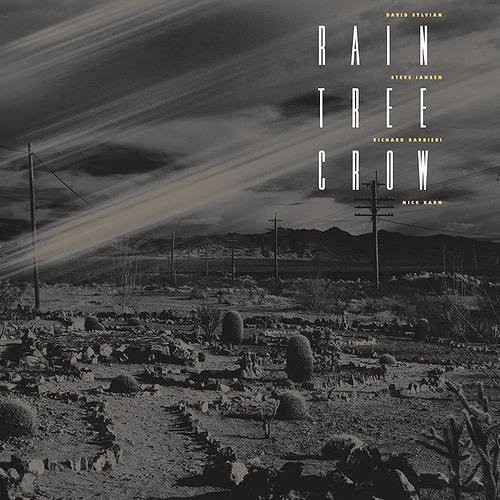 The recent vinyl pressing is superb btw so if you like it get yourself a copy.

Possibly gets played more than anything else in my house.

Don’t know this but on the briefest skip through, it sounds bang up my strasse.

Look forward to giving this a proper listen when I get the time.

I’ve owned a copy of this since it came out and it gets played regularly. It’s a pity that they didn’t make more albums as I prefer this to their Japan albums. 4/5

I just installed What Three Words, to find that it’s not a valid combination.

I also prefer this to the Japan albums.

I have the original LP but cant recall either buying it or listening to it, which suggest I bought it back in '91

clearly it needs a spin!

Is this from the album?
Scrub that,just seen it’s not on it