Touch early, but waddya do?
Anyway, this is what jazzers would probably call fusion, or not-jazz.
But that’s exactly what it is - jazz where they play with melodies, where they play with keys and modes, where there’s some amazing musicianship, in particular from guitar ace David Fiuczybski (he plays a twin neck fretted/fretless!), and percussionist Daniel Sadownick. Though the rest are no slouches either - Fima Ephron especially whose punk-klezmer outings (eg Hasidic New Wave) are also worth a listen.
It’s funky, jazzy and also a bit odd as all the best things are; there’s strange noises, weird processed bass solos and overall, there’s Fuze’s crazy guitar playing which is like nobody else’s. Nothing goes quite where you’d expect it to but invariably it goes to a good place. 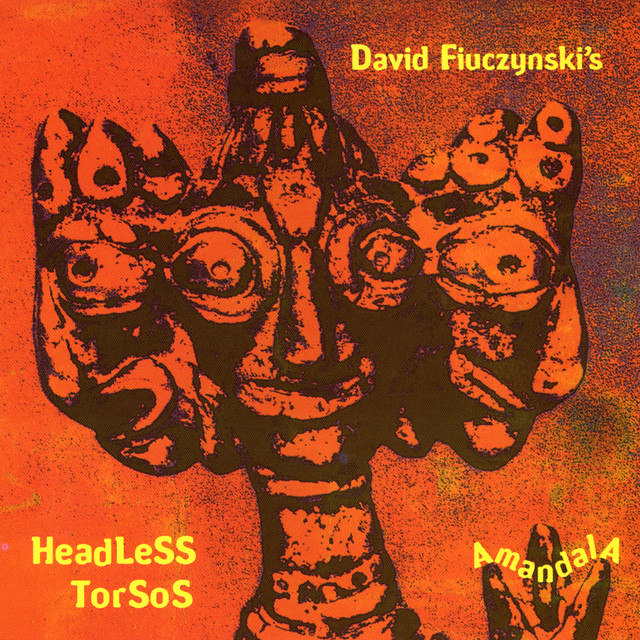 And fwiw, the band’s other incarnation as the Screaming Headless Torsos involves a singer.
And here they are, live in Paris with and without Dean Bowman on vox: 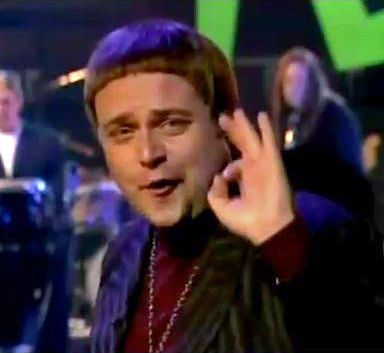 Here’s the Fuze doing some weirder shit - he’s professor of guitar at Berkley!

Only listened to some bits of the link,but so far so good.

Here he is again with Hiromi’s Sonicboom:

Not my usual thing but I liked this album. I expected it to be self-indulgent twaddle but actually it was very well played and contained real tunes/rhythms. A solid 4/5 from me.

Have tried it a couple of times. I like the start, but my mind starts to wander by track 4.

‘Fallout Shelter’ sounds like an apt soundtrack for 2017. And adds a nice bit of punky variation mid album. Good track.

An hour of this is a bit too long and bit too muso.

At least it’s not elevator muso!

Dear god no. 1/5 from me, self indulgent twaddle, sort of Jazzzzz prog.

Listened to this late last night. I listened to it this morning. I definitely plan to listen to it again later.

If this was elevator music, three floors up at normal elevator speeds and I would be looking for somewhere to hang a noose.