Since Pork-fingers-boy has deleted the AA, are we having an AAAC any more? This is important as we really need a weekly commitment that nobody bothers with…

kicking arse to tide things over…

There will be an announcement shortly.

There will be an announcement shortly.

I mean that is great news

Ah, yes, should have been me this week… sorry
OK, the BBC have been on a 70s run recently so I’ll offer this to piss off the folkie-haters (LS etc).
Shelagh McDonald made 2 LPs in 70 and 71 then disappeared without a trace until she walked into a Glasgow newspaper office in November 2005. She did a few performances in 2014 but seems to have wandered off again in the last year - more’s the pity, because the few YouTube videos around show that she still has a pretty good voice.
AAAC for this week is Stargazer, her 2nd LP. Many rate the title track as best but my favourite is a smouldering rendition of The Dowie Dens of Yarrow, a border ballad which reminds us that “honour killing” was around long ago and right here. 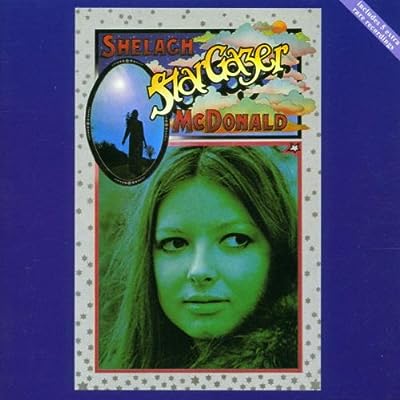 
also on CD with her first LP 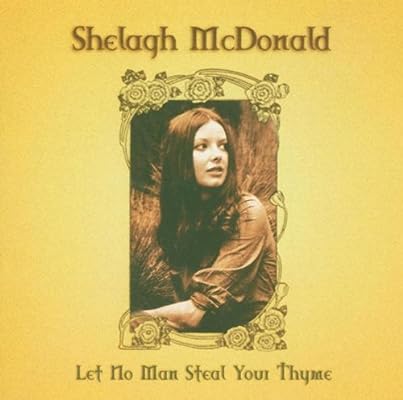 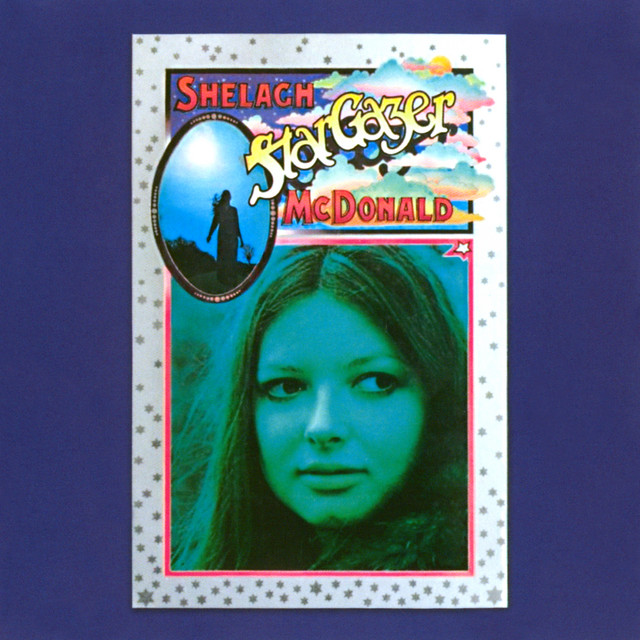 Shelagh McDonald - Stargazer, a playlist by Iain Stephen on Spotify

Apologies to @octh for the thread-crap, but think I was supposed to be last week or a couple of weeks ago. Anyway, this has been cluttering up my desktop so I’m going to hnnnggggghhhhh purge it

This is supposed to be an “album” (singular) club, but if Front 242 had been a prog band these two ostensibly separate releases would have been a triple album with cover art by Roger Dean.

Released a couple of weeks apart in 1993, the later “Off” is really just a continuation of the main themes of “Up Evil”, so you get two albums. Get over it. 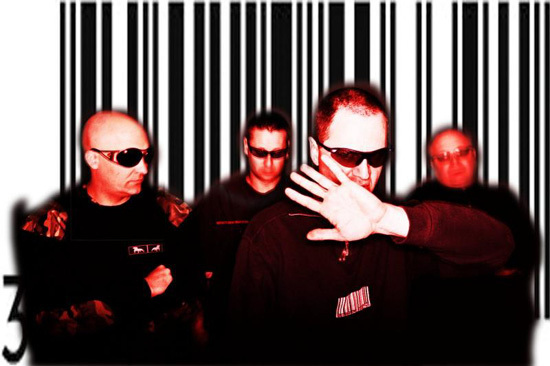 Front 242 are or were (depending on the week) a Belgian art / music / dance crossover act. They can justifiably claim to have spawned or at least brought to prominence several sub-genres of music. They originally described themselves as Electronic Body Music (EBM), but later crossover with the Revolting Cocks / Ministry frequently saw them labelled as Industrial.

It’s worth reading Chris Connelly’s opinions of this period, and of Front 242’s Richard 23 in particular, in his autobiography 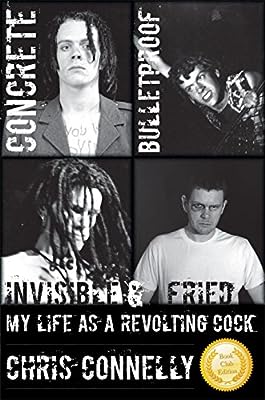 Concrete, Bulletproof, Invisible & Fried: My Life as a Revolting Cock 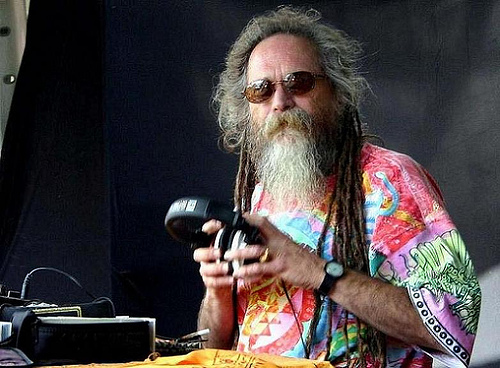 Anyway, back to the albums at hand. Some might argue that 1991’s Tyranny (For You) was their high point but these are the two albums that do it for me, and there was little of any originality that ever followed them (a swathe of live and remix albums notwithstanding).

IMO they’re best listened to back to back, but “the hit” if there ever was one is a mish-mash of tracks 4 and 13 on the second album - “Modern Angels” and “Happiness”. To this day live shows tend to start with this number, albeit in a slightly more muscular interpretation. Maybe try this one 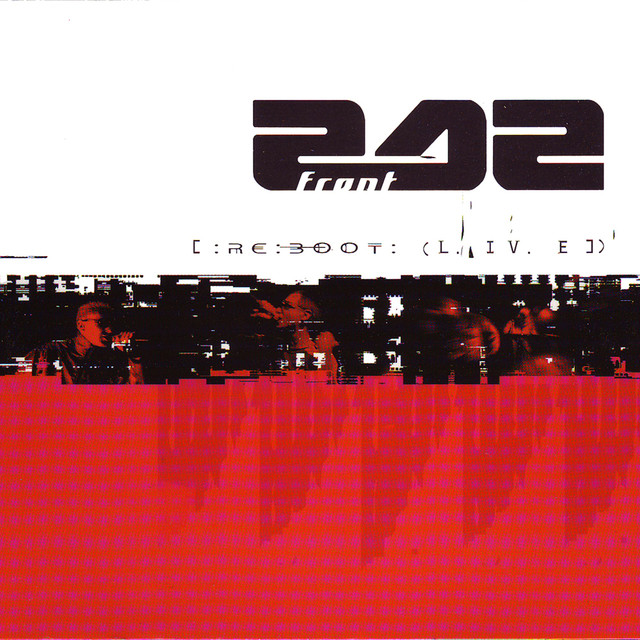 Happiness, a song by Front 242 on Spotify

after you’ve listened to the two albums.

For those of a nervous disposition, these albums contain absolutely zero strummy lady singer-songwriter or jazz noodling content. No drum solos either. So, fill your boots: 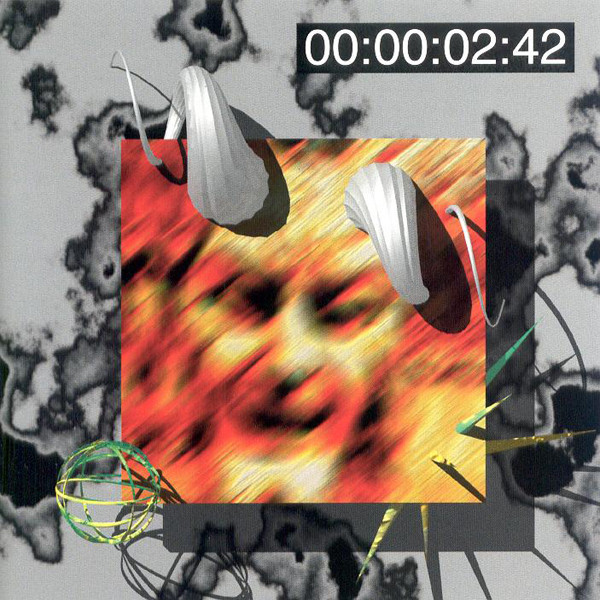 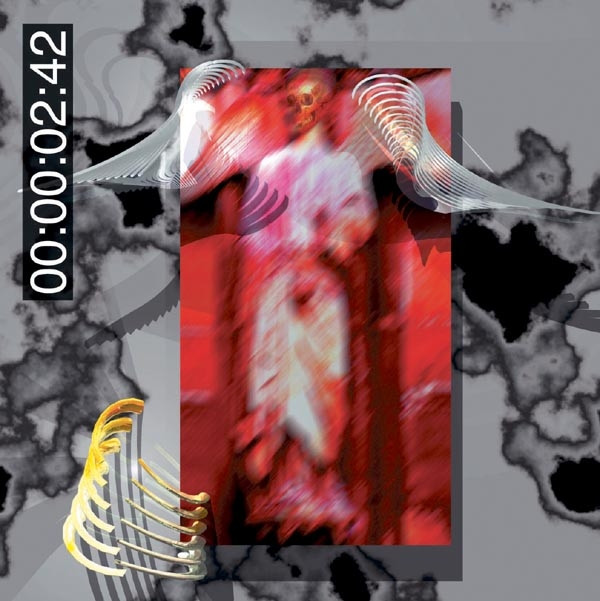 By the way, the numbers in the titles are a simple numeric substitution, 1 = A, 2 = B etc. I’m sure you’ll get the first one after the first two letters.

I don’t think I’ve ever listened to Mogwai properly before. I seem to remember checking something out ages ago, and thinking wow I like that, and then completely forgetting to look further. But this is beautiful, so thanks for the reminder!

Tips as to their crucial releases, welcome.

Soundtrack to Les Revenants / The Returned 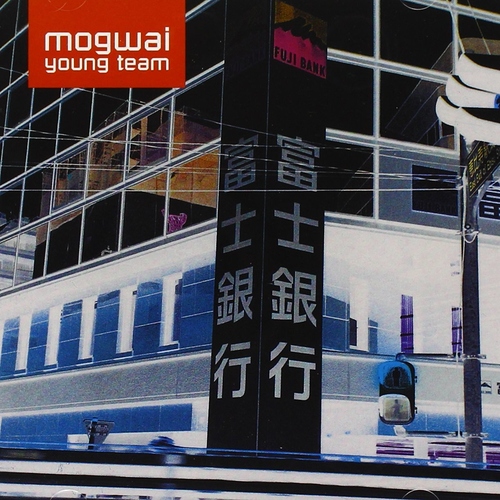 Nice one Mark, that was one of my recommendations by PM. This was the other: 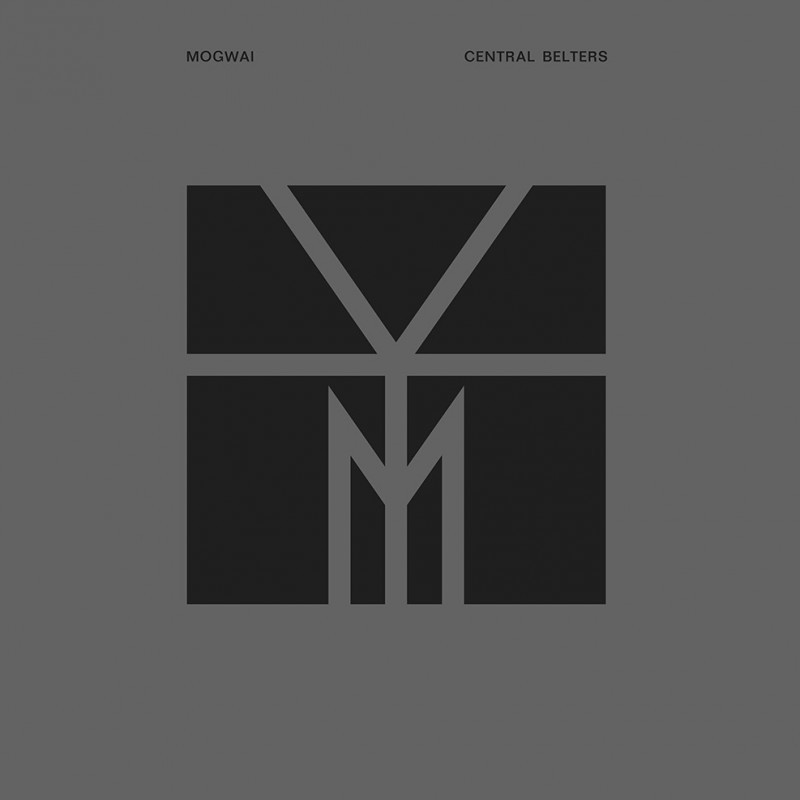 Does everybody get to post an album randomly for everyone else to ignore?
If not:
Folky shite above: like, eeeuuughw
Front 242: fair enough!
Mogwai: not bad. 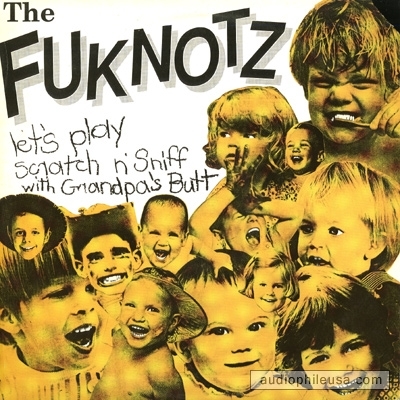 I listened to both of these via TIDAL. It was exactly as expected, a bit like Depeche Mode on speed with ADHD. Absolutely relentless.

To be fair, I like the music and listened to a fair bit of Front 242 when they first appeared. The lead shouter is a bit wearing after 2 hours.

. This had better be good!

. This had better be good!

Yes, it’s a “complete life” compilation of both LPs plus demos and outtakes from 70 and 71. The first LP was mostly trad folk songs and some blues, the second (Stargazer) mostly self-penned. Suggest you try the Stargazer songs first (probably tracks 22-32) and see how you get on.

OK, I have worked my way through Let No Man Steal Your Thyme, and the ‘Stargazer’ tracks in particular. There are bits of it I really like (the bass, drums and hammond organ intro to Dowie Dens of Yarrow and the playing on ‘The Road to Paradise’ crop to mind). The while thing has a nice close-miked live-room feel to it, but the vocals are too prominent for my tastes. It is also a bit, well, too earnest in places,

I’m usually very partial to girlie vocals 'n cellos, but this doesn’t work for me at all. The cod-Gregorian chants on Stargazer were laugh-out-loud funny. I can’t say it was offensive or unpleasant but it is a 2.5/5 for me. I’m unlikely to listen to it again.

It is also a bit, well, too earnest in places,

Lawks! Po-faced folkies in too earnest shock!
Imagine my horror when I discovered that the house that we’re about to move too has as a very near neighbour “The Queen Of Folk”… I’m getting Rentokil in, and failing that I’ll be buying a folkie-rifle and digging folkie-traps featuring many sharpened spikes.

I can’t even say it without reaching for my crossbow!

Isn’t that some sort of cooking device?

Careful, she is renowned for having a sharp wit!

PS she used to sing rock…