Possibly one of my most played albums,not so much now,but 18 or so years ago it was.

Released in 97,and lumped with the brit pop scene was a bit lazy by the journos imo.

It certainly stood out as an unusual debut album as did it’s follow up,six.

The cd had one of those hidden tracks on it some way after the album had finished.

Afraid i don’t use spotify but it is on you tube.

Starts and ends with the John barryesque track,and inbetween its filled with a fictious village and it’s many characters.

Yay, good choice. I saw Mansun live a couple of times in the 90s. @OzzyOzzyOzzyOiOiOi might actually like this, they are probably the nearest thing to ‘prog’ that indie ever produced. Their follow up album ‘Six’ is a certainly genre-stretching concept album. 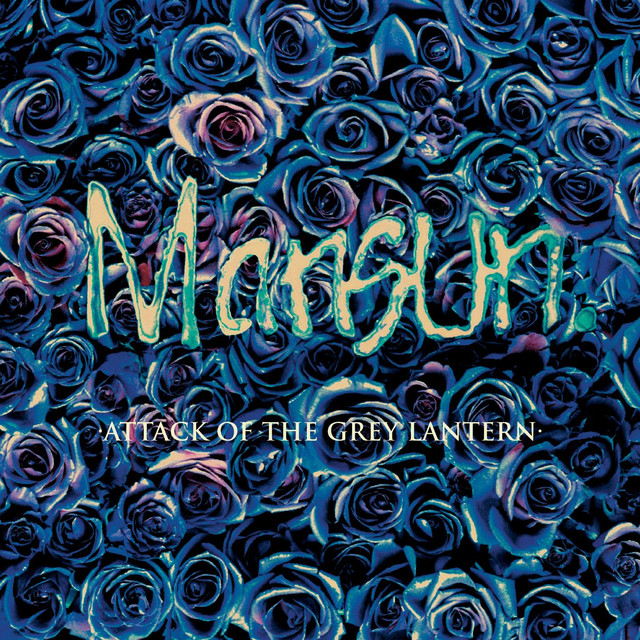 Attack Of The Grey Lantern

Attack Of The Grey Lantern, an album by Mansun on Spotify

I bought the “Three EP” when it came out, simply for Stripper Vicar

Having just had a poke around Media Monkey I appear to have this album too, but I don’t think I’ve ever listened to it. I suspect it was a 50p charity shop job that I ripped and then forgot about. So, thanks for the nudge, I’ll take it for a spin tonight.

Bargain,Its a £50 plus double album

Just checked the forum to see what the AAAC is this week and my reaction to seeing it was this is “oh no”.

I’m not overly familiar with their work, but I have a vague recollection that they are poor.

Difficult one - my recollection was that Mansun were yet another indie-lite band, but I may be mistaken and will give it a listen.

Definitely not the case, imo.

Definitely not the case, imo.

But do you like Lightning Seeds, Jesus Jones or Carter the Unstoppable Sex Machine though?

Ah good, I can rely on your good opinion then

Don’t know if I can be arsed

Don’t know if I can be arsed

No wizards, no capes, no likey.

This is clearly evidence that Terry has been hacked. Fuck off you imposter! Too much negativity for @OzzyOzzyOzzyOiOiOi

. You’ll cause my PC to crash with a divide by zero error next.

This is clearly evidence that Terry has been hacked. Fuck off you imposter! Too much negativity for @OzzyOzzyOzzyOiOiOi

. You’ll cause my PC to crash with a divide by zero error next.

Unfair. I always try to be positive about everybody else’s music but you lot are just haters.

I seem to remember you being the only positive comment about my first choice on the wam but that did seem out of character as normally everybody was Rong!

I have this record. My younger self bought it for Wide Open Space and then dismissed it as a one tracker. I shall re-investigate!

That is the only song I know by them. Didn’t realise they had an album, much like Jesus Jones.

I had a quick run through and think it’s worth giving my time over to it. So, I will join in after all.