My suggestion is Grace Jones - Slave To The Rhythm. Fuck all content, not much of Ms Jones and generally crap.

Hardly killed her career though did it? 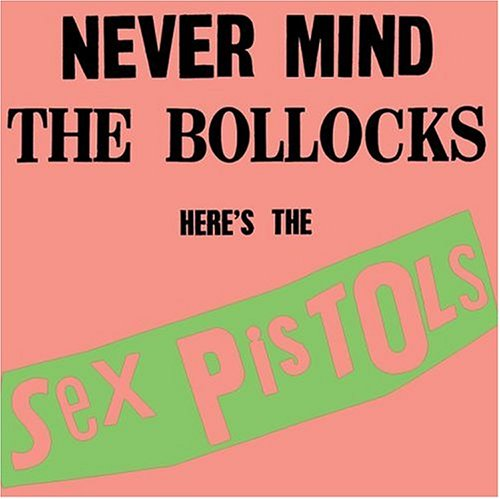 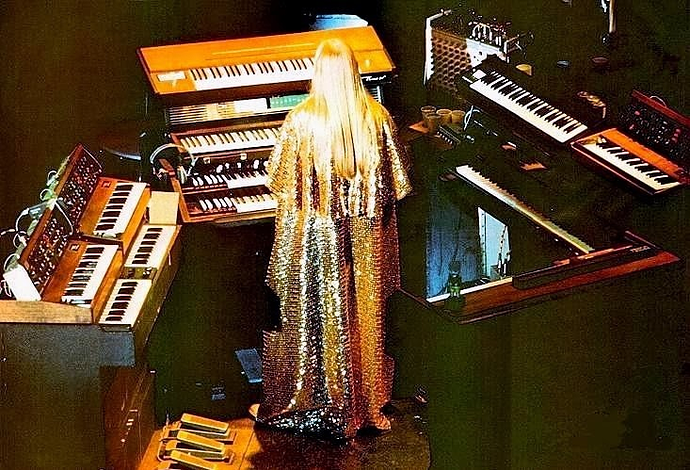 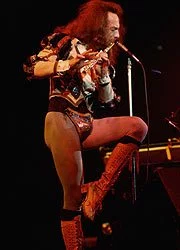 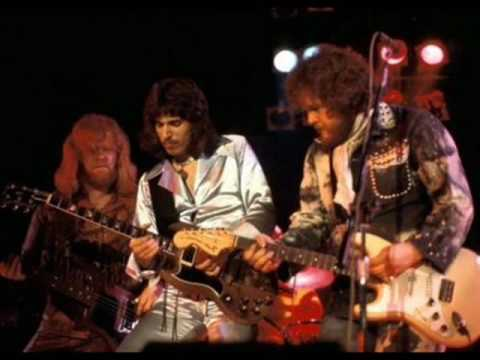 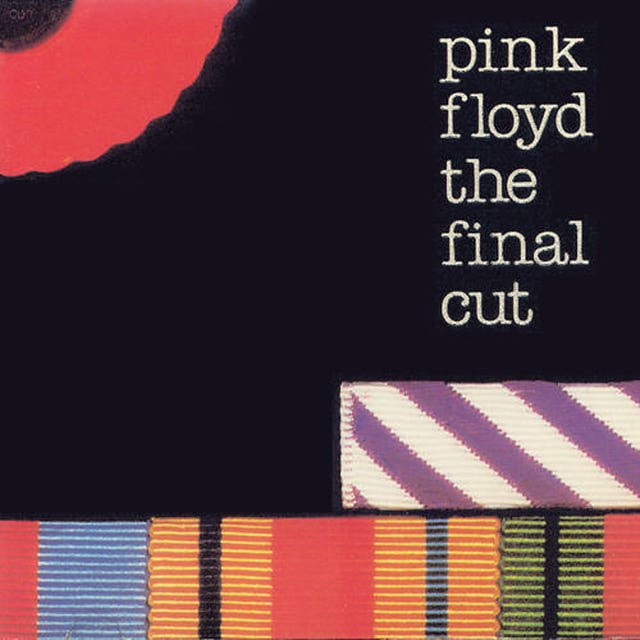 The album that killed the thread!

Although it is hard to think of a more drastic contribution. Dylan had a few awful albums and Neil Young came out with three abominations (although there was a contractual obligation to the company after they fell out big time so he delivered dross on purpose) they didn’t really affect their long term careers.

After the The Final Neurosis by Roger Waters there was only one way for Floyd to go and it wasn’t with him in the band. I have never bought one of his solo albums and even years later when the came up as WAC club or whatever I have given them another listen and never regretted my original decision.

There are very few records that I have ever bought that I still don’t own and normally I can remember the goings of the few. I have absolutely no idea what happened to my copy of The Final Cut