An absence of cars

A couple of things popped up in rapid succession on my Twitter feed that brought this topic to mind. 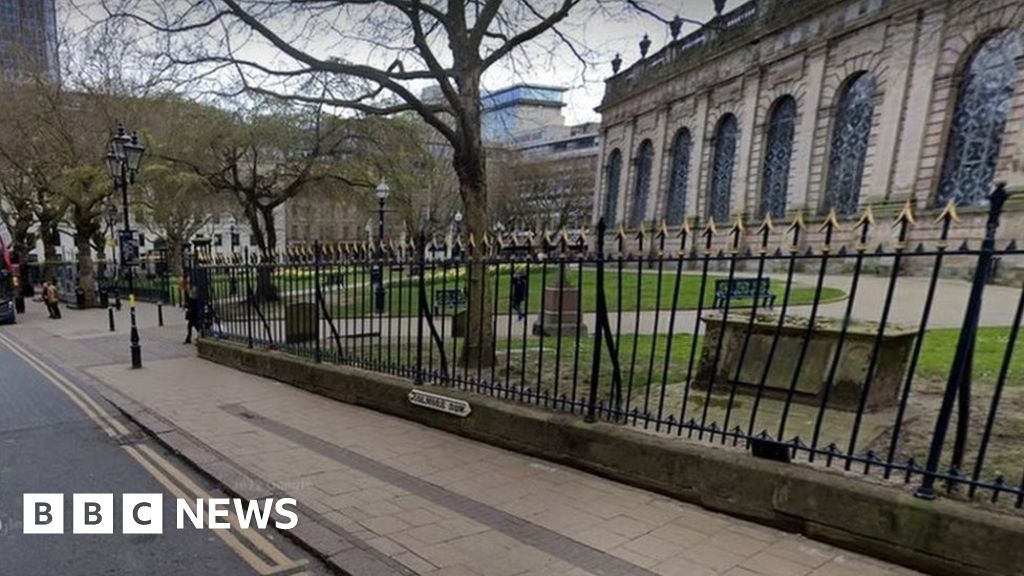 Parts of Colmore Row and Waterloo Street in Birmingham are to be affected.

and much closer to home (I live in Lambeth) 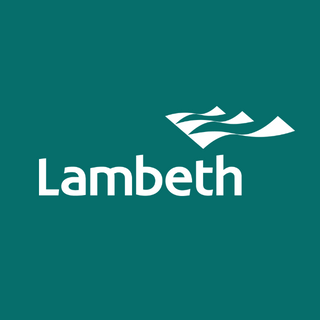 @lambeth_council
Today, we’re excited to launch Lambeth's new kerbside Strategy, one of the first of its kind in the UK! 🎉 It sets out how we will use our kerbside space to benefit everyone in our borough, by reinstating it as a public space🙌💚 https://t.co/Iutd9ncYU0

LTNs near us seem to drive people to frothing madness - and lawbreaking - the planters used to block the roads are regularly vandalised.

I’ve also seen LTNs being blamed for the Tories near-annihilation at the last local elections. They made the removal of LTNs and the freeing of cruelly slowed-down motorists the keystone of their manifesto. It turned out that while the anti-LTN lobby was very vocal, it was also very small.

Personally I’m 98% pedestrian and so all in favour of anything that calms or removes traffic.

Given that an entire subsection of this forum is given over to cars, I suspect that I’m in a minority.

Oxford is renowned for it’s hatred of cars. No road left unblocked, it would seem.

They do, however, welcome milkfloats.

I haz the smug

I no longer drive. I’m constantly amazed at how selfish/dangerous the parking is near me. It is not unusual to see large vans parked right on a corner for example. The pavements are regularly blocked so pedestrians are diverted into the road. Anything that slows down traffic is therefore a good thing in my view. Actually doing something about the uber cuntish parking would be a step forward.

Get yourself some stickers

I really hope that our next car will be our last. With kids and kids’ clubs it’s hard to be car-free, but once they have gone we would have little use for the car apart from occasional things, which could be done via Uber, car clubs and other hire systems.

I hate the number of cars that litter the streets, doing nothing 95% of the time. Our streets are dominated by them.

I don’t always hold with car reduction systems though - they can slow down journeys pointlessly, add significant cost for people on low income that need to drive, etc. Ultimately for me, rethinking how some parts of society work is needed - town centre design, public transport, car sharing systems etc.

I have also recently driven in Birmingham city centre and it’s entirely impossible to navigate, and entirely unfamiliar despite the fact that I used to travel through it daily about 35 years ago!

I have also recently driven in Birmingham city centre and it’s entirely impossible to navigate, and entirely unfamiliar despite the fact that I used to travel through it daily about 35 years ago!

Yep on the rare occasion I go there I have to update my mental map of how to get to specific bits and where the best parking is, only to find out that neither exist etc.

Also the council dug up Digbeth’s roads right at the time when lots of interesting shops, clubs, restaurants opened and now are very difficult to access as the entire high st is rubble with no money to complete the job. If I owned a business in that area I’d be very unhappy with the council.

Brighton hates cars.
Excessive parking costs, over zealous parking attendants are part of the problem, Brighton was second only to Westmister in income derived from parking and fines.
Two lane roads heve been reduced to one lane by making the left lane cycles only.
Part of the problem is that most town’s suburbs expand 360 deg around the centre, in Brighton it is only 180 deg which means access is only by the coast road or from the North. this bottlenecks traffic.
When I lived in Hove I had a residents parking permit for the small zone that I lved in, that cost £110 and did not guarantee a parking space.
They issued more permits than spaces…

Having said that, car ownership rates are the lowest in the South East and 38/376 local authorites nationally. With 38.2% of households not owning a car.

Brighton is also ranked 3rd in the country for owning an electric car, if the criteria is charging points per 1000 of population
Mitlon Keynes is 1st with Coventry 2nd.

The pavements are regularly blocked so pedestrians are diverted into the road.

There’s a road round my way where this has become an everyday hazard. My arm was brushed by the wing mirror of a speeding car driven by an utter wanker as a result of Buddy and I being forced to walk on the road by these selfish pricks that have all four wheels on the pavement.

I’m getting quite angry about it so I have reported it to the police on three occasions now. They have done literally fuck all which conforms perfectly with all my previous experiences of Police Scotland. I am now contemplating a life of crime safe in the knowledge that crime is of no interest to local police.

Not really a thing up our way, just dont have the public transport required. That and there aren’t that many people compared to the SE. 20mph roads are a thing, i like them, both as a motorist and a pedestrian.

Yep, we drive around oxford more than ever now.
Its great.

Free parking and now free power at Mrs’ work too.

A non-issue here but I am contemplating not replacing my 17yo car when it finally dies.

Can’t make my bloody mind up though!

Have you considered a cuntscooter?

Beat me to it!

Not even in my worst nightmares…

Not even in my worst nightmares…

Our car is 16 years old. It’s useful very occasionally but it would make zero financial sense to replace it when it dies.

it would make zero financial sense to replace it when it dies.

I drive around 120-ish mls/mth plus maybe 850 more (once a year) if I come South to visit my Dad. It hardly justifies the cost of owning a car.

But, and it’s a big but, my monthly shopping trip to Lerwick would be a proper pain in the arse. Firstly, it would have to be every 10 days or so (due to limitations on how much I could carry by hand) therefore trebling the number of trips

Getting around the island and the odd trip to our own shop would have to be by pushbike - no bad thing I suppose, health wise

I fucking hate Brighton, it’s been a turd to drivers for years. I stopped going there many years back as I have no intention of paying a council to visit and spend my money in their shity.

There is always the Park and Ride

Which isn’t actually a park and ride, it is just a free out of town carpark and then you catch a regular bus into town,
A pretty shitty option actually!