And you thought he was dead?

Just had a paid advert hit me on Facebook.

That’s targeted marketing for you!

Needs the tagline ‘Come home to a Real fire!’

Needs the tagline ‘Come home to a Real fire!’

I’ve got some lovely Wilson Benesch speakers here, wonder if we could get some NVA on demo?

Has the second hand clothes dealer sold it then?

no idea, thought it went down the pan after dunce was buried in an acrylic coffin (or cremated)

after dunce was buried in an acrylic coffin

I saw Acrylic Coffin at Rock-am-Ring back in 97. Their 2nd album “Speakers on Fire” was very much misunderstood.

It is unfair to afflict the mocked which is why I’m trying not to snigger too much at this thread. RIP (Roasted in plastic) obviously. 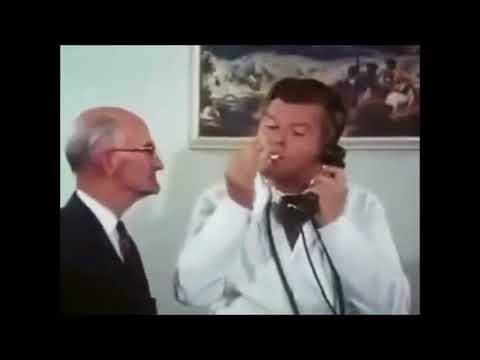 Just popped over to their forum, looks like the same guy who bought it from Dunn’s widow still owns it. He’s been trying to drum up NVA exhibitors for the wam show, offering to pay towards the hotel. In 10 days he’s had…

So he’s effectively bribing people to shill for him?

Chapeau… The guy’s a natural…