Any old Pics - replicating google images, one post at a time (Part 2) 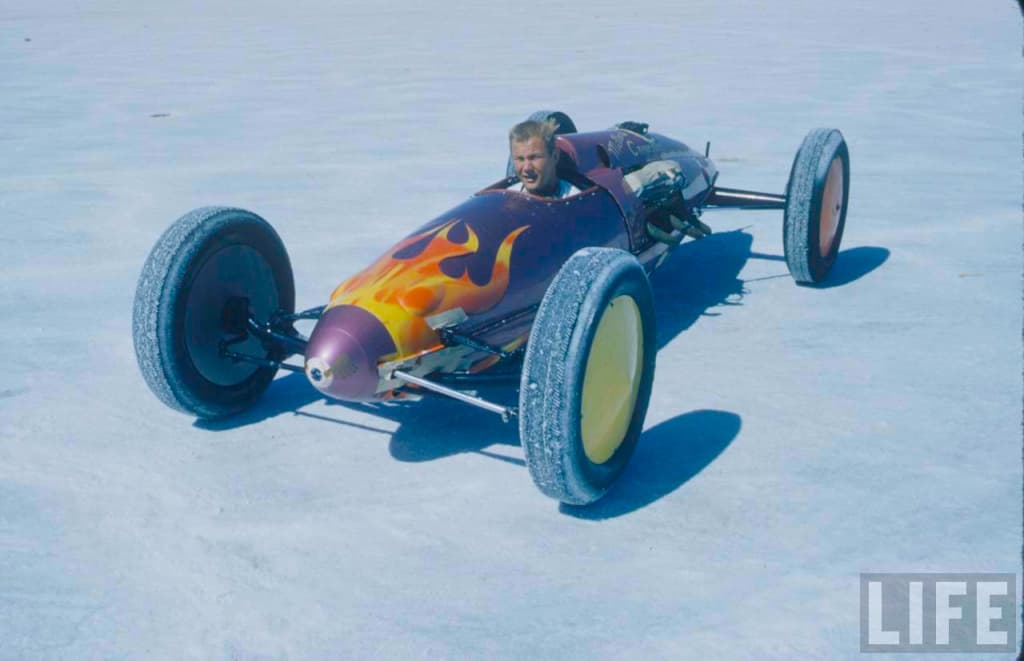 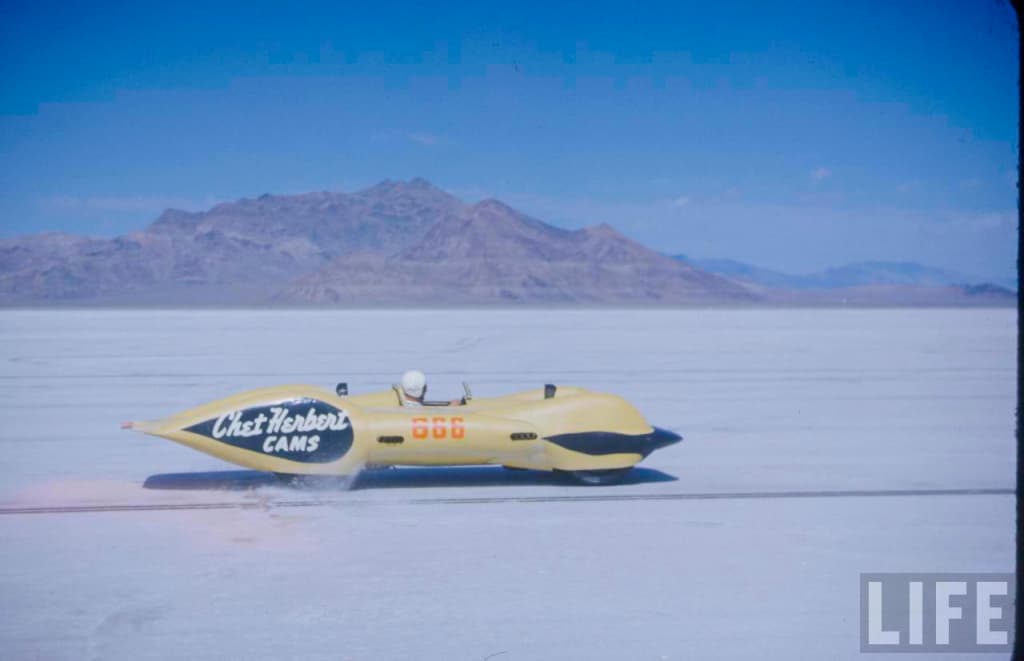 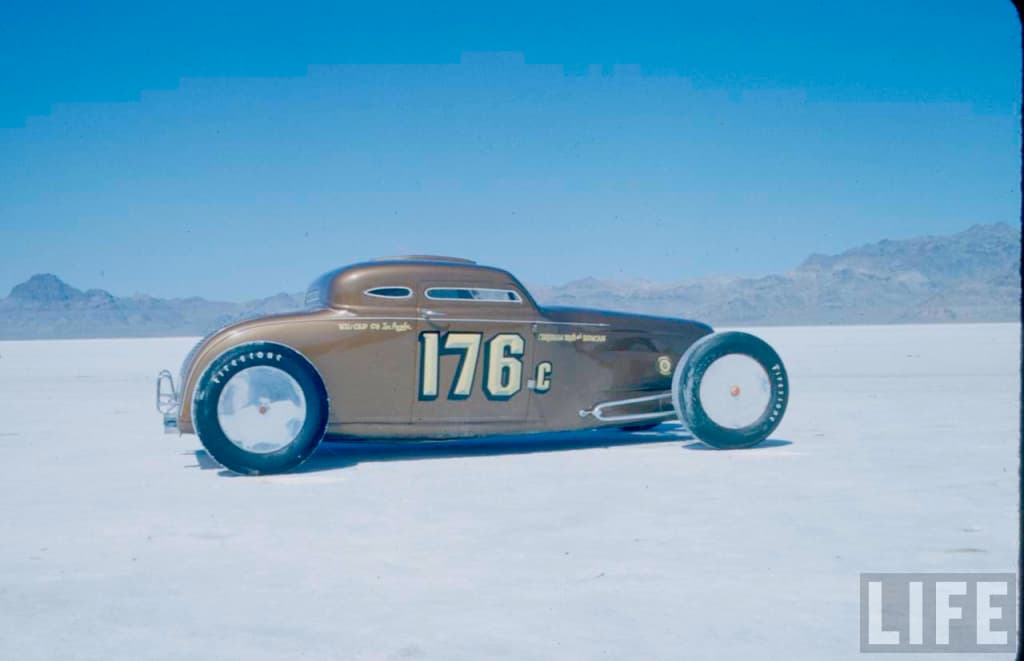 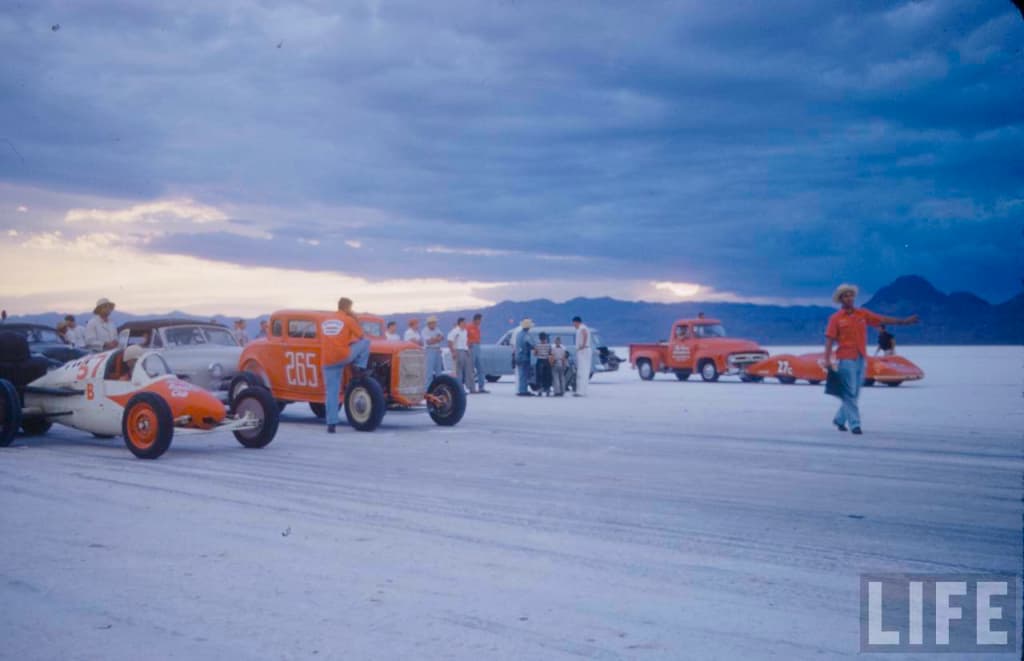 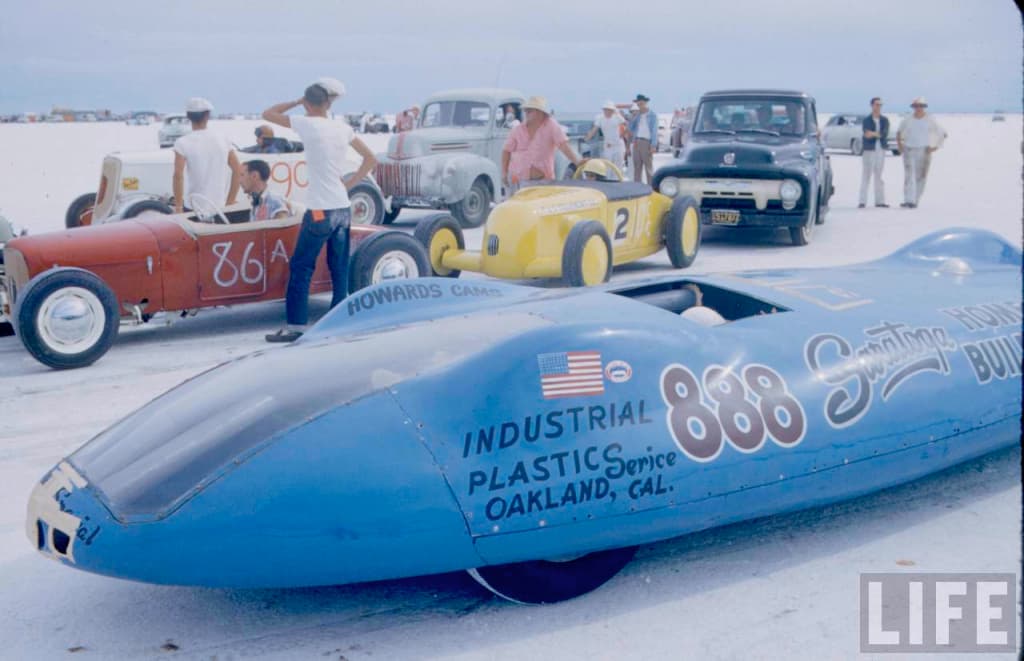 Testicle-size has been in steady decline since the early 1950s 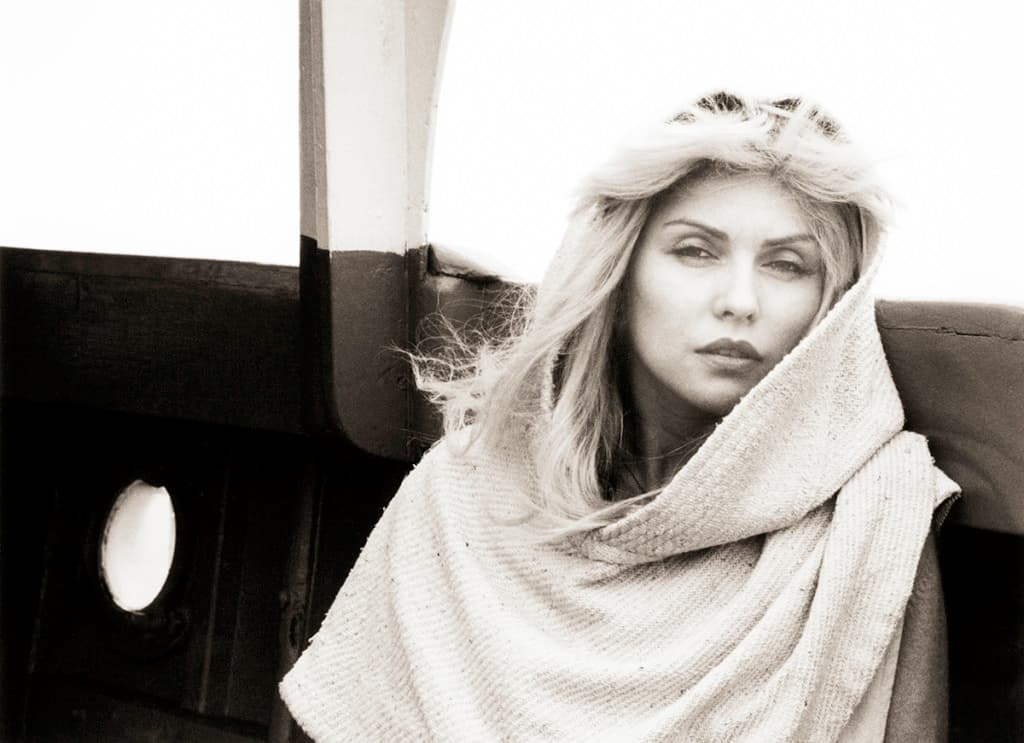 Debbie Harry, Travelling to the Scilly Isles to film the video of “Island of Lost Souls”, Brian Arts: 1982

I hope she managed to find a suitable paper bag while aboard the Scillonian. 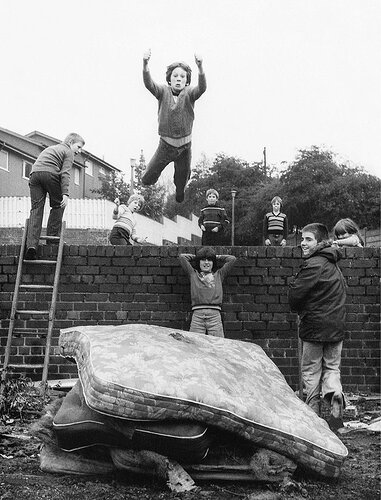 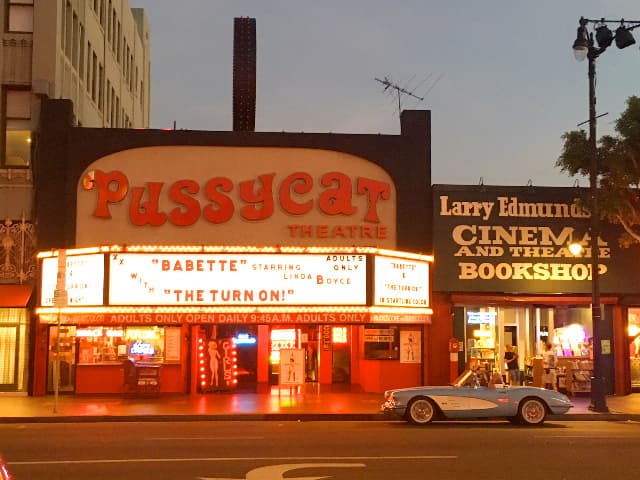 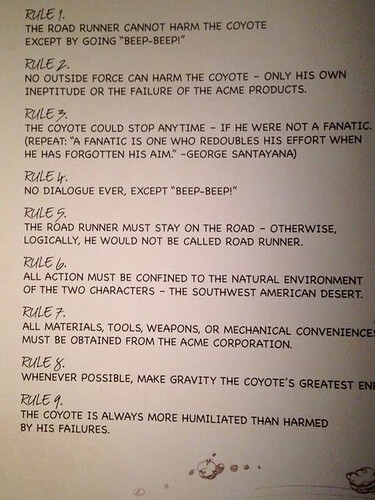 Chuck Jones’ nine rules for how the coyote and roadrunner functioned photo by Amos Posner.

Sadly I can relate to some of those as well.

Look at that subtle colouring. The tasteful thickness. Oh my god . . . it even has a watermark . . . 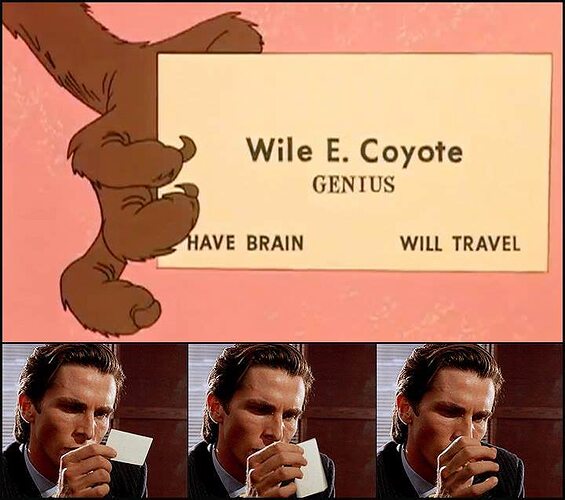 Very little context for this one, but the guy on the left is Manute Bol, all 7’6" of him 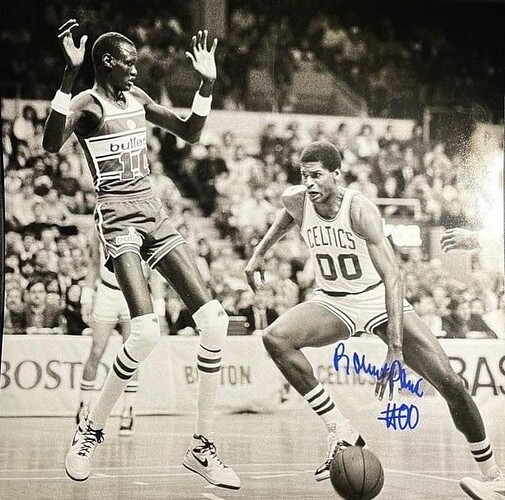 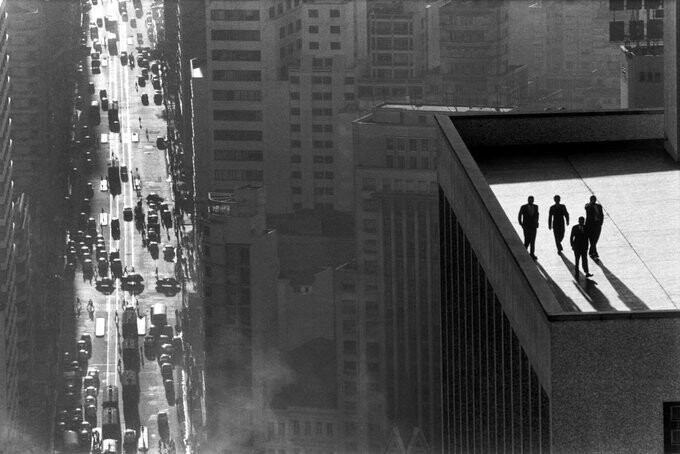 The Motel Urge is strong 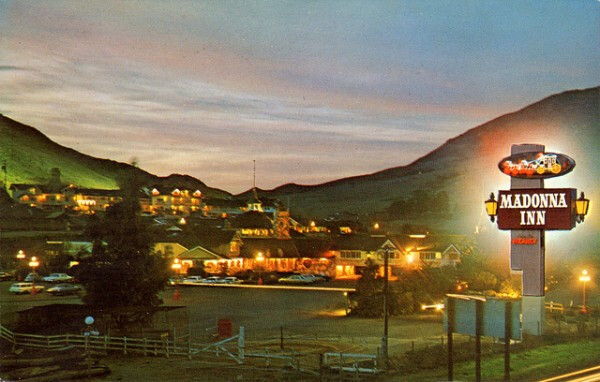 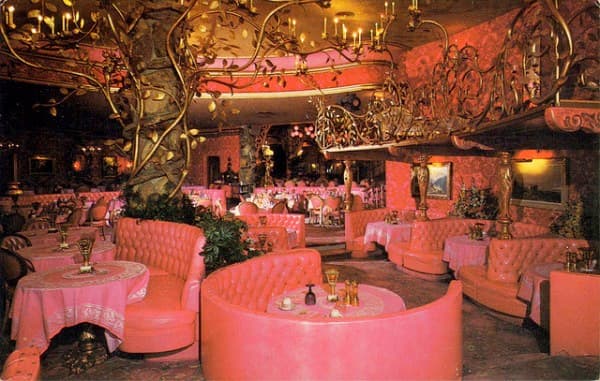 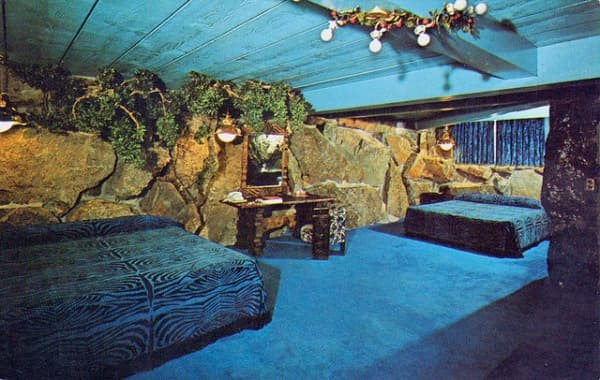 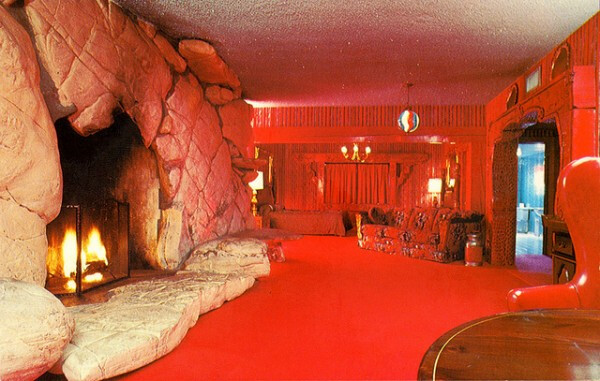 The Madonna Inn was born in 1958 and named after the original creator and owner Alex Madonna. America, the place taste died whilst giving birth to this, 50 years on it’s still going strong. 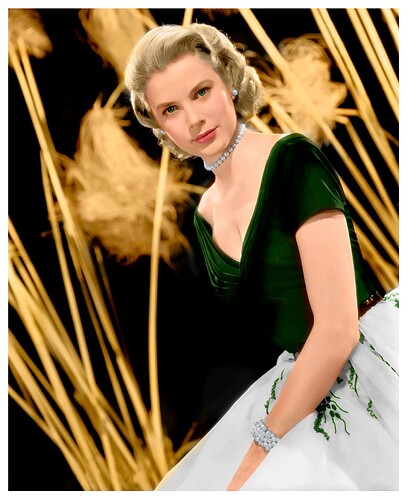 I like how they have matched her eye colour to the velvet on her dress. 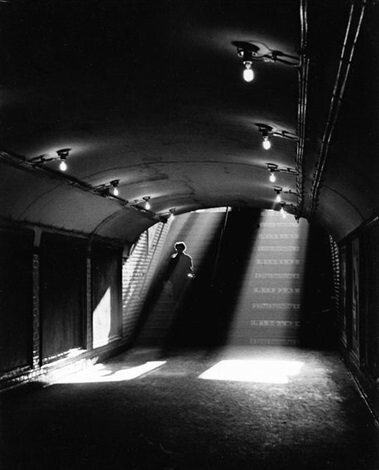