I really fancied a nice Cheesecake for tonight’s dessert, so I trotted along and bought an M & S American and an M & S Lemon and Ricotta.

Both were lovely in their own way but it got me thinking; is there a stand out commercial, off the shelf cheesecake that I ought to know about ?

I’m sure Mrs Miggins in her little kitchen in Berwick-under- Trump turns out a cracker, but I’m looking out for something that is reasonably easily obtainable and still a bit special.

So, I throw the floor open to you, learned and very experienced foodie friends

Where’s Sam when we need her ?

It appears it is Waitrose.

Thanks, hadn’t seen that.

Quite surprising though, as we much prefer the M & S to the Waitrose.

It appears it is Waitrose

after much sampling we agree

I was watching a ‘new to me’ blind taste testing programme on C4 tonight where a cheapo Aunt Bessies apple pie beat all comers including M&S and Branstons beans beat Heinz in a taste test (no surprise there tbh) I was a bit alarmed that their Whisky specialist rather liked Bells (must be a fraud) but it was quite a good programme overall. 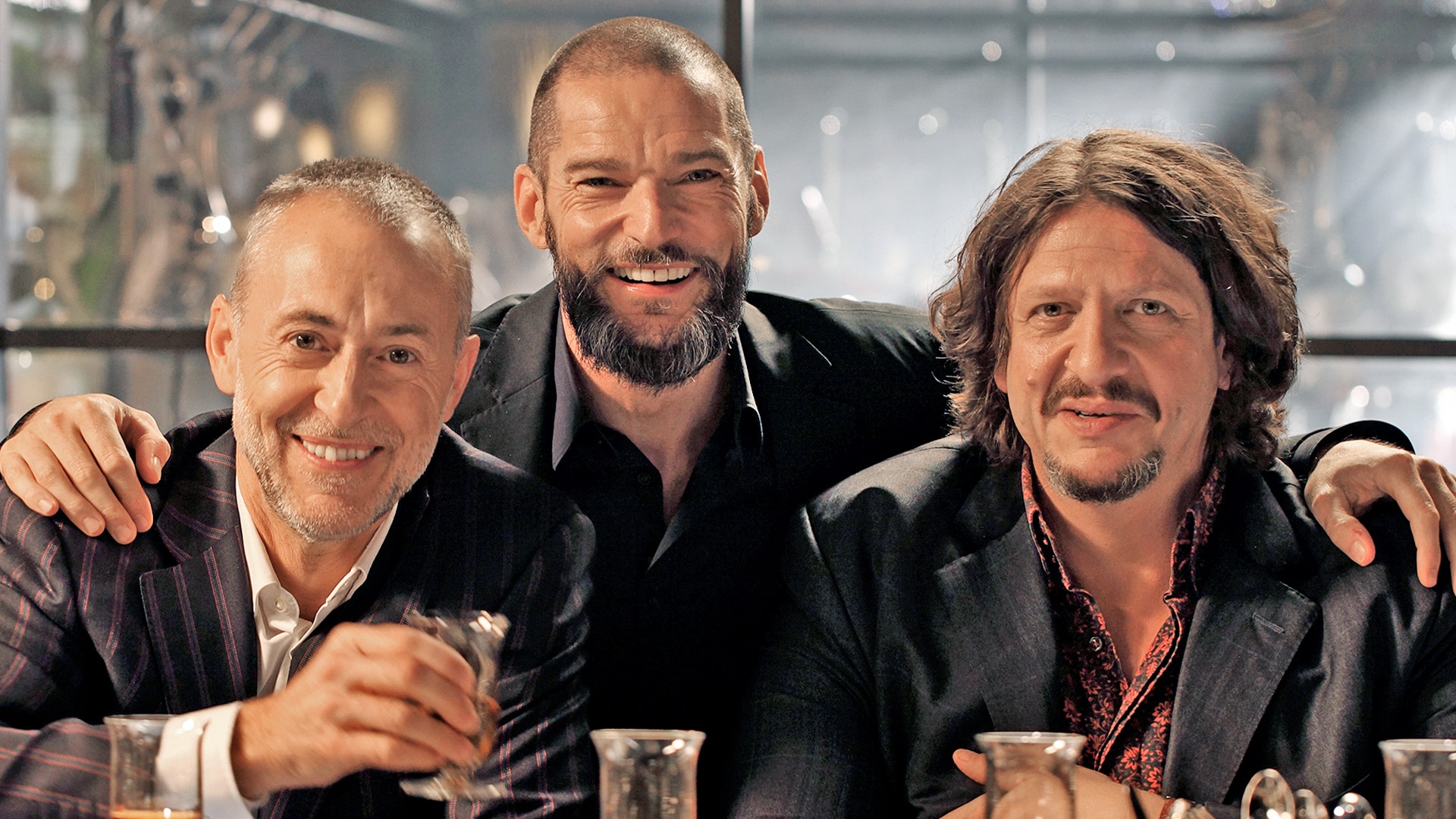 Michel Roux Jr. and a panel of food experts blind-test some of the nation's favourite food

No cheesecake though, not this week.

What were the other Whisky brands that they compared Bells to?

Would have thought it would have been paint stripper and Domestos, rather than whisky brands !

I bet whisky foo is a rich vein of argument and in-fighting. Quick @TMC spin up another forum.

Domestos is a bit dry for me. Paint stripper is ok though, especially Nitromors.

What were the other Whisky brands that they compared Bells to?

How on Earth can they compare Aberlour with the others? It’s a completely different drink

Yep, the other three are blended and less than half the price

I was surprised their whisky ‘expert’ liked Bells.