Given there appears to be some interest, a thread for board game based shenanigans.

This year we’ve bought Catan, which I used to play quite a lot with friends. For some reason the boys seem to be able to play it without it all ending in tears, which is quite a surprise.

Playing this with the kids: 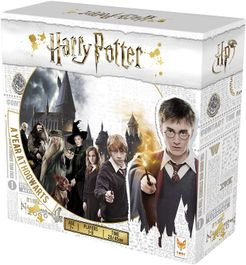 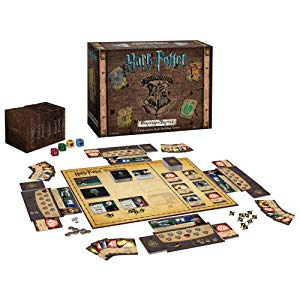 I cheated so my youngest won (somehow). My lot were chuffed, my sister’s daughter is trying to work out how she didn’t win. I am a bad person.

Nobody suggested having another go. It took ages to play and even longer to put it away.

We acquired Settlers of Catan this year (we add a decent board game to the collection each Christmas). It requires just the right amount of thought imho, so even FoL2 (aged 6) can join in, even if he’s a bit shit at it.

Old school family games are an inheritance worth having

Yup, we’re acquiring quite a collection now. Just need the kids to be a bit older and I can go mental on Arkham Horror and its umpteen expansions. It at least has the advantage of being a team co-op game, so helping small people is part of the vibe.

Co- op were a new genre to me last year. Great for family strand war

They are playing 221B Baker Street now. I have been excluded because I wouldn’t promise not to cheat (after explaining that cheating was mandatory in family board game sessions). It looks like we might be having a go at Whist next. My Dad used to love cheating at that…I’ll definitely have a hand or two of that.

Sushi go is a quick game that we like.

We bought Jaws this year - 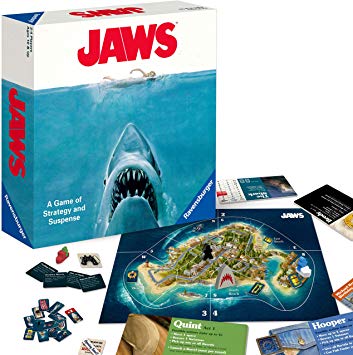 And last year was Sagrada - 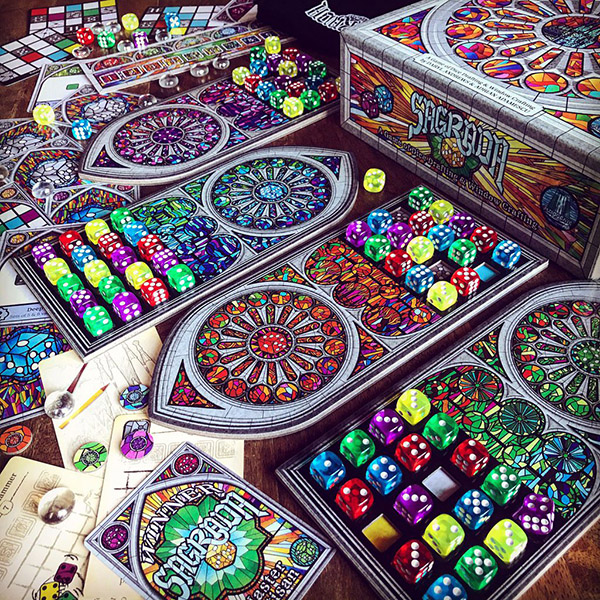 I’m sure @anon14766838 has a pair of shoes in the same colour scheme as your Sagrada photo Wayne.

You mean you have all the colour schemes on one shoe, and then in a different order on the other, surely??

Had fun playing this 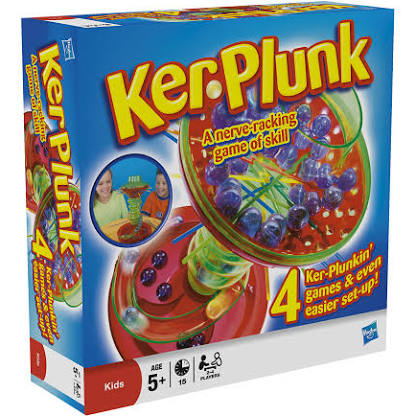 And last year was Sagrada -

I’m sold on that purely based on the number of dice it uses. 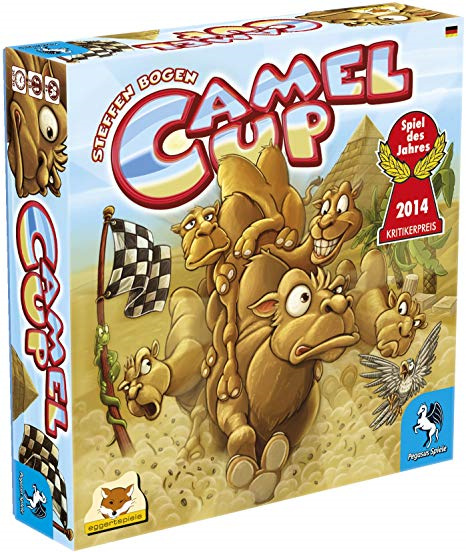 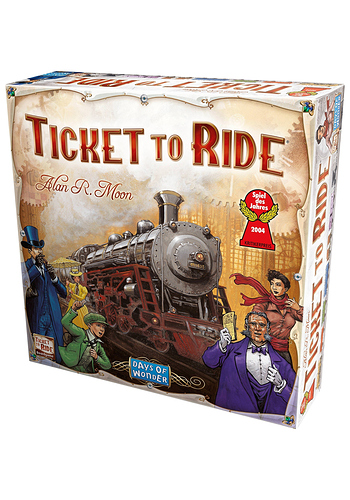 Any Fluxx but I like Star Fluxx, we play this alot: 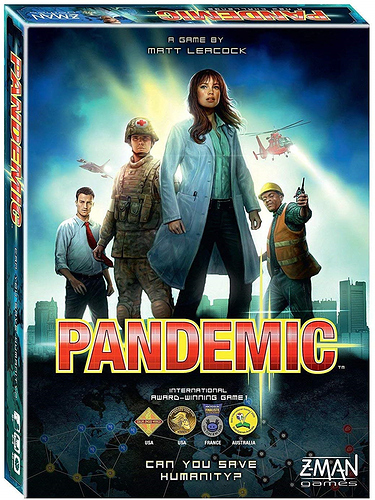 I’m sold on that purely based on the number of dice it uses.

Was playing Sushi Go with my son and grandson (aged 7) yesterday, You’re right, it’s a great “short” game for all ages !