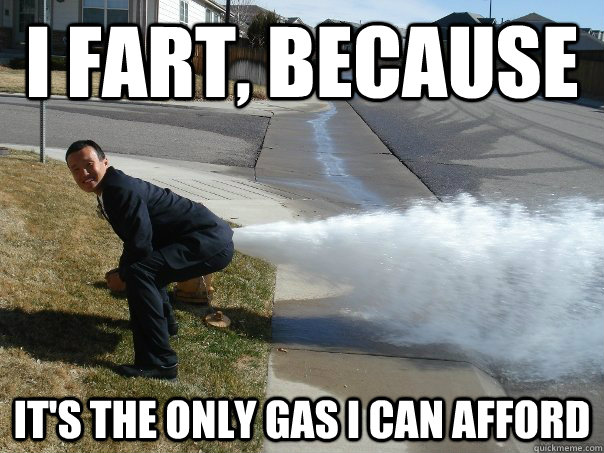 Any comments on these:
http://www.housetechsolutions.co.uk

They have separate, programmable thermostats that each connect to a radiator. So rather than a zone system, you have control over each room, which can be timed and overridden individually. Seem like a good idea?

Any comments on these:
http://www.housetechsolutions.co.uk

They have separate, programmable thermostats that each connect to a radiator. So rather than a zone system, you have control over each room, which can be timed and overridden individually. Seem like a good idea?

Depends how big your house and rooms are and also how disciplined you are in setting temps and times. Personally, I find them a bit of a fuck on.

Wouldn’t touch unbranded heads will only ever fit Honeywell equivalent.

I have a few self-contained programmable TRV heads in the house to do things such as stop heating the living room and dining room in the mornings when I generally just wake up and get out of the house.

They are a bit of a PITA to program and feed with batteries, and a major ballache to override when you want heat at an irregular time. Some of that might be offset by having the remote thermostat panel, on the other hand, it’s presumably another set of batteries… One or two have broken as they have fairly fragile mechanical innards considering the pressure they need to exert on the pin in the TRV. Occasionally they get into a funny state and start winding the valve open and closed constantly. This is not so funny when it’s on your bedroom radiator and it’s 3 AM, hence said valve suffered a defenestration event and it was replaced by a TRV4.

I was following, and contributing a little code to the RadBot / OpenTRV project, as this seemed to be solving the issues with these, i.e. making them self-learning. It seems to have stalled a bit recently, though.

In summary, might be worth getting one for your living room and seeing how it goes… Don’t rush out and fill the house with them.

Well my central heating and hot water boiler stopped working 4 days after a service! Awaiting an engineer this morning.

I know what it is, I don’t have a counter rotating boiler.

Apparently when they serviced it, they nipped the wire to the heat sensor and that is why it’s not working.

nipped the wire to the heat sensor

see, I said it would be a cable issue…

see, I said it would be a cable issue…

Always a fun topic when you can’t feel your toes… (I can, with a struggle, get it to ignite, so we aren’t going to freeze to death.)

The error showed on the display is “01”. According to the Scottish Power engineer who just visited, the fan, air pressure switch and the air vessel need to be replaced which would be more than £600.00. The problem is the fan isn’t spinning fast enough to create the required pressure. That means nothing to me, he could have told me the flux capacitor needed to be re-formed and I’d have had to take his word for it.

Now, I’m doing this research because I know nothing about heating, all I know is the boiler cover we pointlessly bought won’t cover it due to the age and value of what is currently in the airing cupboard. It’s a Vokera Linea 726 from 2005, is it worth getting it repaired or should I just save up for a new boiler?

The first quote I’ve had online was £2500 which made me raise a brow a little bit.

Obviously, I’m keen to not spend that much when you hear people celebrating the fact that they have spent less than half that figure, but I don’t know where to start.

Have any of you dealt with any “good” plumbers in Lincolnshire?

You know that boiler maintenance / insurance plan you didn’t take out?

We have one, our boiler is just uneconomic to repair unfortunately - I was really surprised

More than ever, boilers (like everything) are made with built-in obsolescence.

More than ever, boilers (like everything) are made with built-in obsolescence.

You’d think they’d want to make the perfect boiler which never breaks down or needs replacing, wouldn’t you?*

Baxi, free 7 year parts and labour warranty. My combi cost £1250 fitted. Obviously it will depend on thesize of your house/type of boiler.

I remember @A_Touch_of_Cloth said that to get the price of a boiler get a quote from British Gas and halve it. Just worked for me - BG £2900, local plumber £1400.