With the show being just 7 weeks away,just wondered who is going,and what pie are you hoping to get?

I’m up for pies and the yearly useless giveaway competition.

Yes,i’m down to my last Technics pen.

No to Bristol because.
Pies notwithstanding.

Yes,i’m down to my last Technics pen.

My faith in this giant of audio was shattered by their clearly inferior endorsement of shat biros.

Hopefully saucy Technics woman will be there

Spose I could drag myself down for a pint n pie

I reckon I can swindle the afternoon off

I’ll probably head over from Cardiff. It’s usually worth the trip.

Well this has come round quick;

I’ll probably need to shoot off to Rotherham around 2ish

I’m gonna have to bow out , as my skive plan has been found out

Tell your company to stick the job up there arse,there are pies at steak

I’ll be around but have an interview in the afternoon.

I’m gonna have to bow out , as my skive plan has been found out

D- This is not up to butcher standards. Hire a P.I or if funds don’t allow Stu with a Tache to dig the dirt on your boss. Once Pay dirt has been hit, tell him you are going out for pie on full pay. Alternatively we could ensnare your governor in Stronzettos patented honey trap… There is no honey, just glue and screaming. 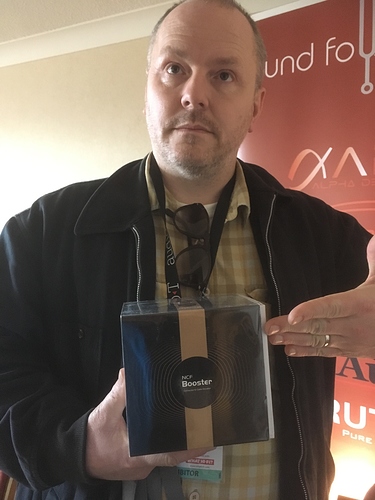