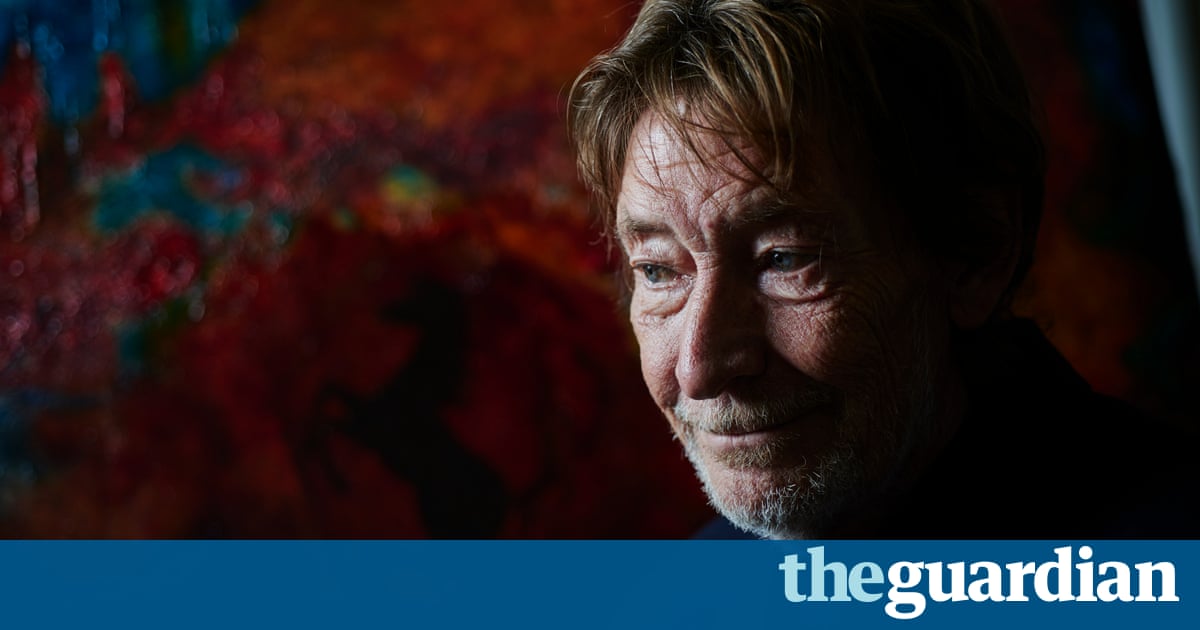 Show cancelled after Driving Home for Christmas star, who had suffered a stroke last year, was nearing the end of a 37-venue tour

Can’t say I’m much of a fan, but I hope he is OK. This sounds awful given that he has already had a stroke.

bugger, hope he’s OK. Saw him in Sheffield on Monday night. We both thought he was playing as well as we have seen him live. His blues and slide guitar where absolutely flawless.

He is an underestimated guitar player. Hope he is ok