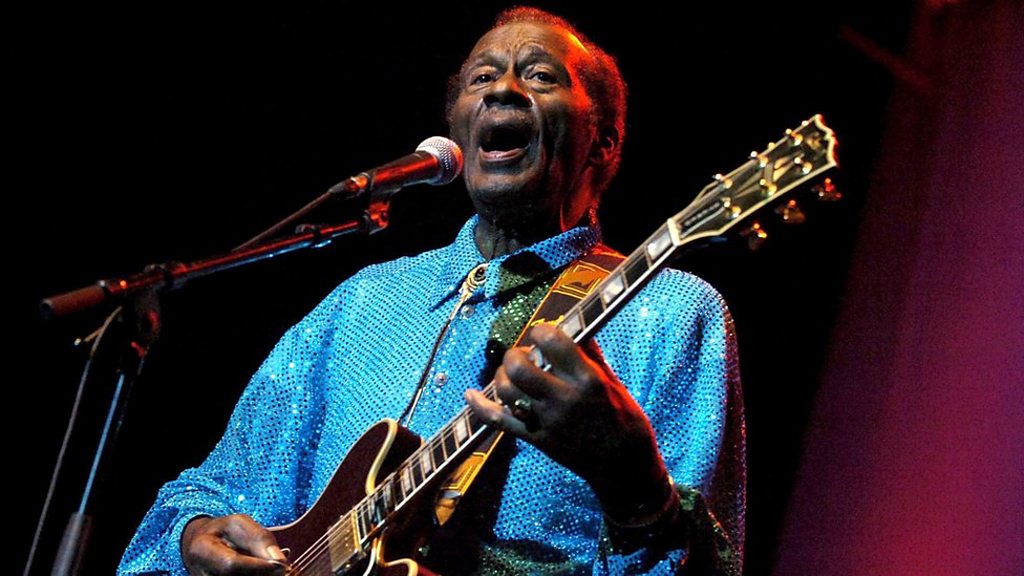 Tributes pour in for the legendary guitarist and songwriter after he dies in Missouri aged 90.

The changes he saw in his lifetime, especially as a black musician in the USA were incredible.
Sad loss,
Got some old vinyl I will dig out tomorrow

Saw him at Middlesbrough Town Hall about 30 years ago, he had the audience in the palm of his hand. Wonderful performer.

Sorry to hear of his demise, a real legend in a world where that phrase is often overused. Not in his case IMO.

Great R & B artiste, great memories, a true Legend will be missed.

Saw him at Middlesbrough Town Hall about 30 years ago 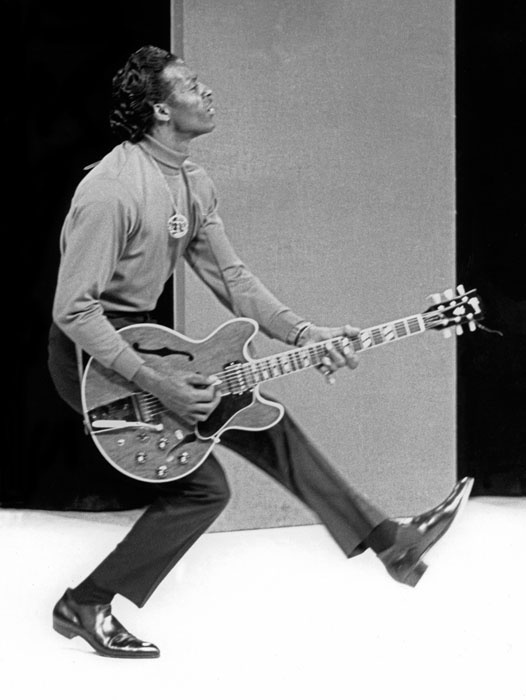 Angus Young of AC/DC was the guitar player who first inspired me to learn to play. It wasn’t later until I found out Angus was playing Chuck Berry riffs turned up an extra notch or three. And that’s how it works, the music gets passed on. The shuffle lick from Johnny B. Goode will last forever. RIP Chuck.

Fuck a duck, the man was a legend, sad to see him go.

The ‘apartheid’ in the USA was far more reaching than we imagine, if we are talking about how music is passed on, I heard Bruce Springsteen interviewed when he said that the first time that he ever heard a Chuck Berry riff it was being played by Keith Richards.

Richards was a big fan and arranged a gig for Berry’s 60th birthday, there was a documentary made which is well worth a watch.

RIP Chuck. Your music lives on.

RIP Chuck, one of the best memories I’ll have of my mum when she passes on is her crying her eyes out with laughter at “My Ding-a-ling”

Johnny B Goode is still fantastic all these years later.

He was a stone cold legend.

Master of the riff. Will be much missed. 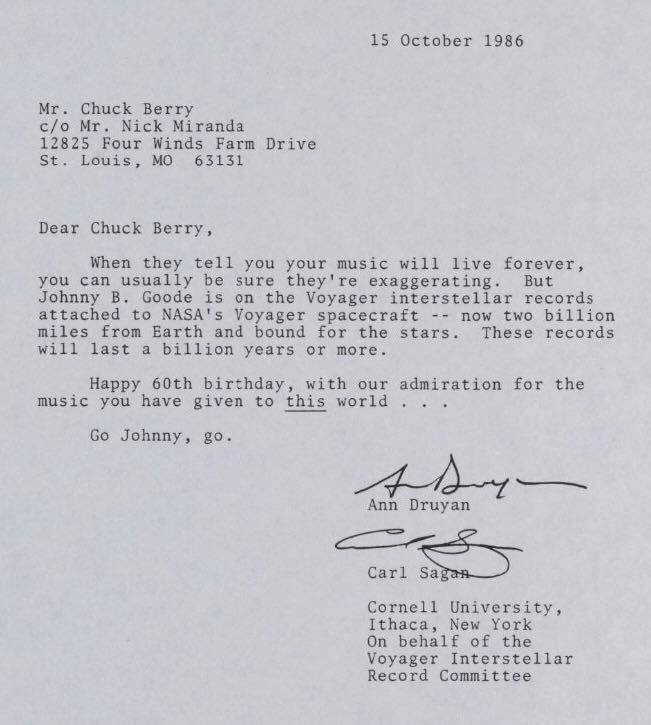 One of my very first records came in this bag, late 70’s. Note top left: 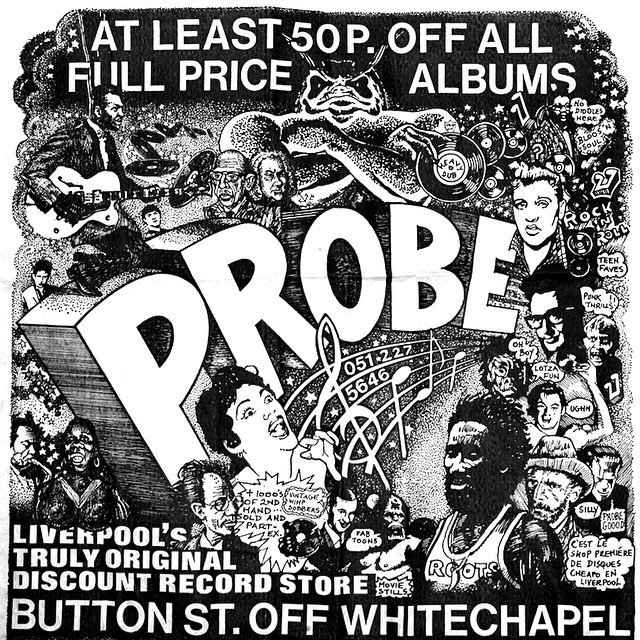 Tongue in cheek, but many a true word.