Stokes is so annoying really. Just slogging, really, when he’s not played himself in. And when he makes a ton that way it’s so amazing!

And in the women’s team, scheduling an evening game in Durham in September could be described as brave. Dunkley has done really well though.

That decision benefits no one!
Unless it was rain all day tomorrow, everyone would have wanted that to end tonight.

England’s reviews when bowling were a pile of cabbage, but Rickleton’s was even worse.

Yeah, they really were. Unless there was some 4D chess level tactics behind them (building pressure?) they seemed in advisable that early in an innings. Although that catch / LBW shout was a close one tbf. But some of the previous ones were BAD.

Fingers crossed we don’t completely shit the bed this morning. 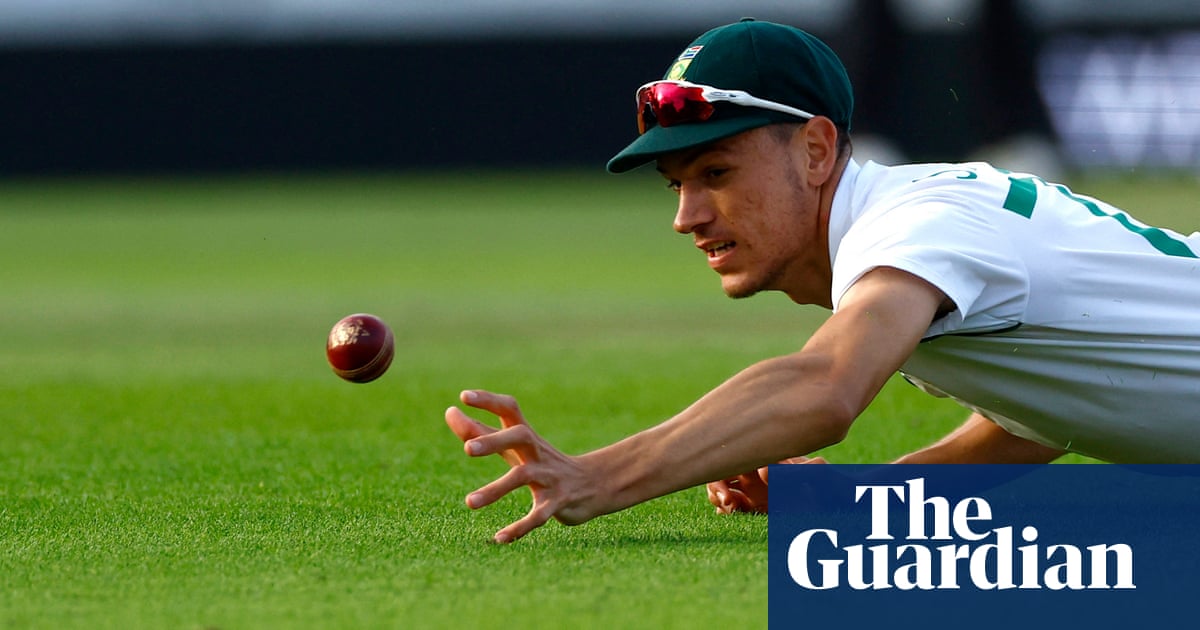 The Spin | ‘A hollowing out of the spirit’: the agony of a dropped catch in...

So, who enjoyed BazBall then?

You saw it then?
Thought you were off on your travels.

I kept up with the highlights on google and the over by over score. Annoyingly i couldn’t watch or listen live.

My question however was more about the whole season. There was a lot of rumblings of doubt early summer, even after the NZ series and India test, despite the results. But you have to say, this England team have been a breath of fresh air, especially after what happened over the winter. They have been breath taking at times and never less than entertaining.

It will be really interesting to see how they go on the winter tours.

I think they will be fine on wickets that have a bit of life in them.
If the pitches are a bit dead I don’t thnk we have the out an out pace to go through a team.
Likewise the need to play a prolonged patient innings could expose technique flaws in the batting order;
England have proved to be an amazing team when chasing down a total but they need the bowlers to be able to set a total.

I think we might get found out in Pakistan. If Crawley fails over there that might be the end of his Test career, however he batted with great authority in the last innings against SA.

However there is a really exiting ODI comp first!

However there is a really exiting ODI comp first!

Oh really? I’d seen there was T20 coming up, but not ODIs too.

Yes I should have said T20, although there are 3 x ODI against Australia in November, after the T20 comp and before the Test matches against Pakistan and then NZ

Good win for England.
Good to see Hales score some runs on his comeback

Good to see Hales score some runs on his comeback

Amazing how the “won’t play for England again” stance changed when Roy lost his form and Bairstow got injured. Oh, and a World Cup imminent…

Just to clarify, IMO he deserves his place, given the form he’s shown recently.

What a game.
Can’t call it.