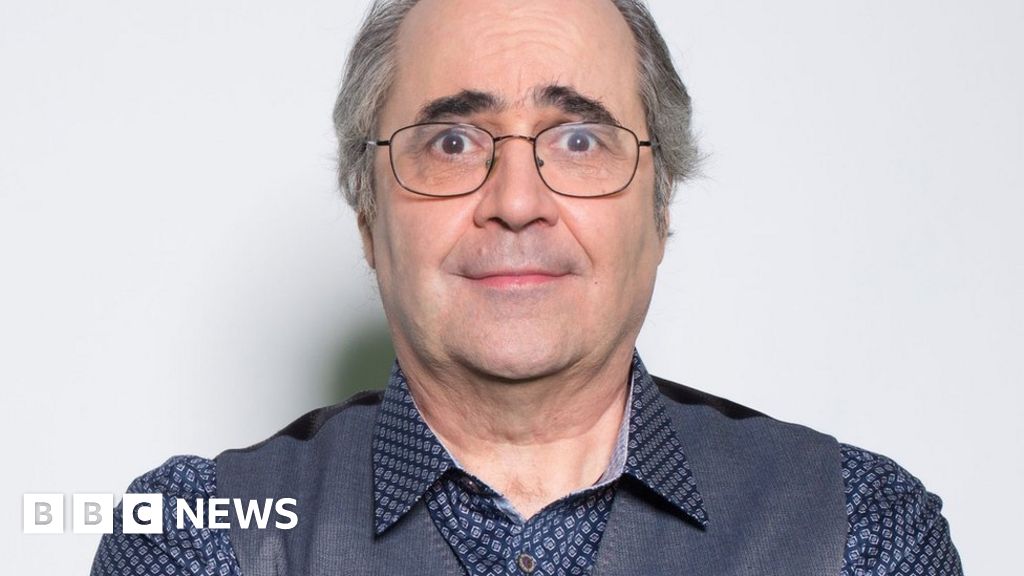 The presenter is fired over his "royal baby" image of a chimp in a suit holding hands with a couple.

Coming to Talksport soon no doubt

Unless Harry or Meghan objected, who the hell else is in a position to complain such that he loses his job? FFS it was a joke

If it was a racist joke then he should be fired. As it is, I am inclined to believe that he just tweeted a cute pic without thinking.

His position is that he thought the photo was a bit of satire re the royals and a circus. That’s valid in my view. BUT how he didn’t see that using a monkey wouldn’t be a problem. Baker is not racist but he did this stupid thing. His apology is next to useless as well - he’s blaming society for not understanding his point.

He apparently was making a point about being born into privilege.
Difficult to imagine he couldn’t foresee the fallout about posting a pic of a chimp
In a suit though.

Danny Baker criticised BBC bosses after being fired for posting a tweet in which he compared a chimpanzee to the Royal baby.

Exactly this. It’s not what he meant at all. But he should have realised what he was doing.

It was a bit silly.

Usual idiot police that get offended at everything from their sofas.

No guilty intent at all.

He’s a gobshite. His show was terrible. Glad I don’t have to listen to him anymore.

I like him although I haven’t listened to the show for a while. I expect that it was a an accident and there was no malice. It was stupid though and a bit like punching a producer in likely effect.

Good heavens, he’s heard of football. He can’t be unaware of what chimp references mean. I have no idea what was going through his head when he did this, but if it was anything at all then it can’t have been good.

Difficult to imagine he couldn’t foresee the fallout about posting a pic of a chimp
In a suit though.

Crass stupidity on his part.

He might even have got away with an apology but making himself the victim of the result of his own racism got him the boot.

You can’t apologise and then say ‘but’

To be honest I’m not sure if anyone’s opinion on here is relevant.

I an back at work on Monday, I will ask some of my mixed race colleagues what they made of it

There are two sides to it. Your mixed race colleagues will be best placed to tell you how upset or not they were by it. But I’d have been expected to keep an eye out for and to challenge and/or report racist (or sexist, or other discriminatory) behaviour if I’d seen it at work, whether or not I was a victim of it.

I find it hard to conceive why he could have possibly thought it was a good idea to post it. I always tend to want to believe people make innocent mistakes, but really you’d have to be properly stupid to post that without seeing the associations and anticipating the inevitable feedback. It’s like professional suicide by internet. What a silly/nasty twat.

it was silly but to fire him seems a bit harsh

Firing him’s the right thing. Just perhaps not for this specifically. More for general crimes against broadcasting.