The judge found it "inadequate in nearly every respect."

Rent free in Donnyboy’s head until the day he dies . . . 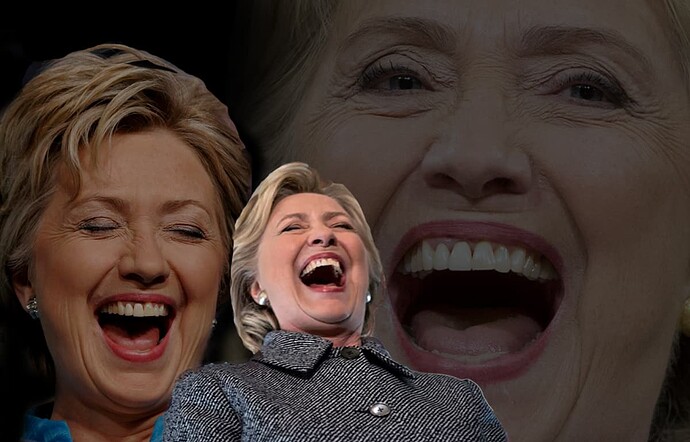 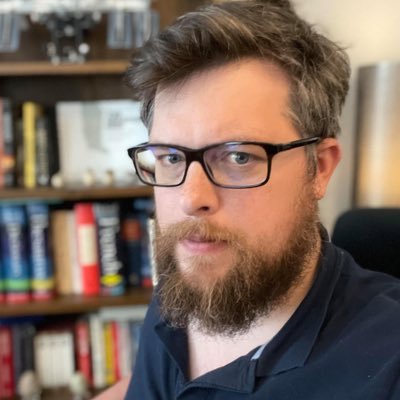 @mjrobbins
If I were a pundit in a country whose transfer of power looked like this I would simply not express opinions about the 'absurdity' of British system of government. https://t.co/bYf8P2NFpa 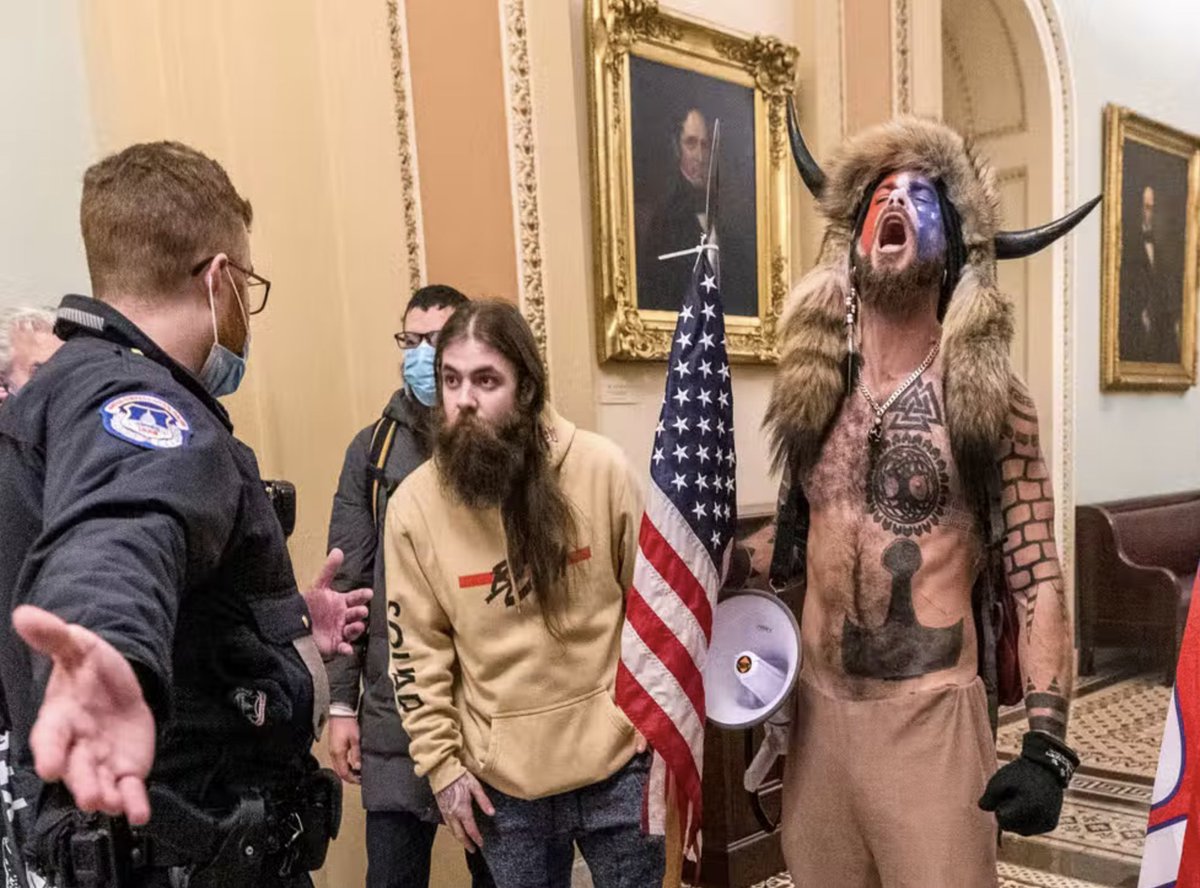 They need more animal skins, feathers & colour to compete with our ceremonies. These yanks are lightweights. 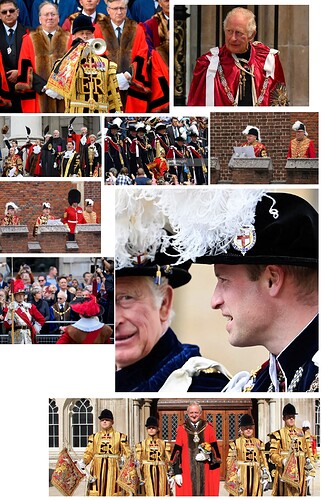 All the Sheriffs have been busy, squeezing into their Ceremonials and proclaiming Charlie. Be about twenty years before they are needed again.

if you’re the president of the United States

Well, there’s the not being President part, but also there is actually a process to declassify and it doesn’t involve Trump just “thinking” documents declassified.
Tellingly, his “lawyers” won’t actually state in court that any documents were really declassified. Guess they don’t want the criminal charges and disbarring all his others have recieved

Ahh, fuck it - just shoot the cunt and be done with it.
At least then we could close the thread. For fucking ever. 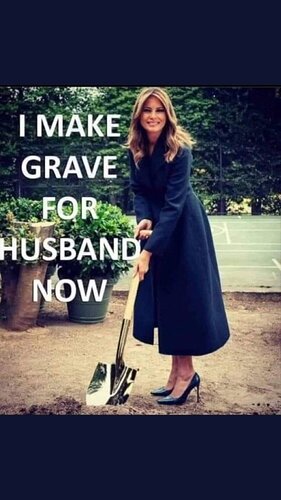 The dream lives on

Space Force gets an official song but it's not music to everybody's ears. CNN's Jeanne Moos reports on the musical mockery.

In the Drumpf thread as it was his brainfart originally. 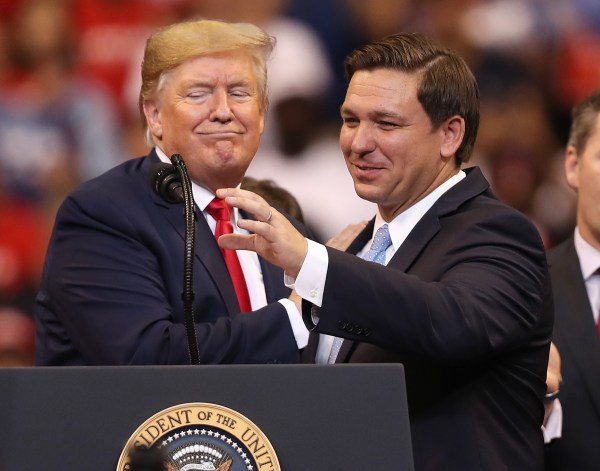 Years before Ron DeSantis’ Martha’s Vineyard stunt, the then-president asked his team to take migrants suspected of violence and bus them to blue states and metropolitan areas

Once leader of the free world. I still find it hard for this to sink in.

Once leader of the free world.

Undeniably he was the President of the USA but that buffoon was never the leader of the free world. The free world managed fine without a leader during his presidency. 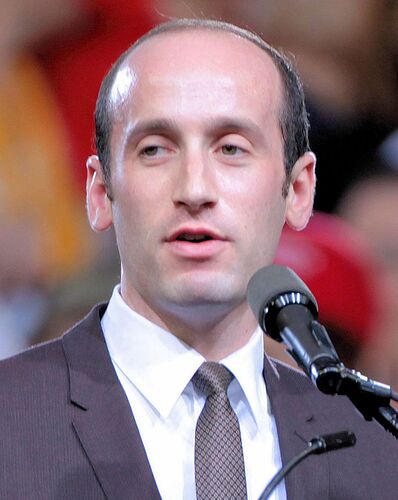 Once leader of the free world.

Donald Trump was leader of the land of the free.
Free of common sense. 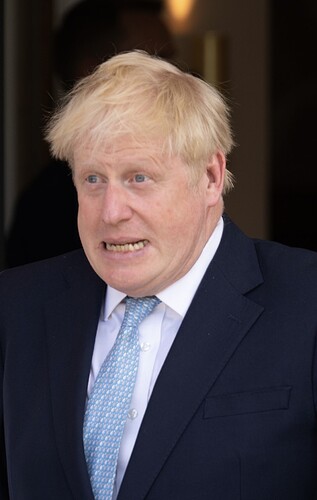 Yes, the UK is privileged to have a political elite with exceptional qualities.
The pool of this kind is inexhaustible.