God, CDI
rich history behind that involving Nintendo and Sony

@kernow Have you not got one?

My first band had our debut single released on CDI as well as vinyl. It was the first test CDI release that got played across the world at trade fairs, and on Tomorrow’s World (The nearest I ever got to Top Of The Pops, as it was on before it!) It had all sorts of extras like you could ask the band questions and there was spoken audio answers it would play and stuff. All felt well high-tech at the time.

I’ve long since lost the copy I had, and I don’t think I ever knew anyone who actually had a player apart from my Uncle Martin, who always had everything new, tech-wise.

A post was split to a new topic: Sex Pistols lyrics auction

A post was split to a new topic: ‘Comedy’ ebay auctions 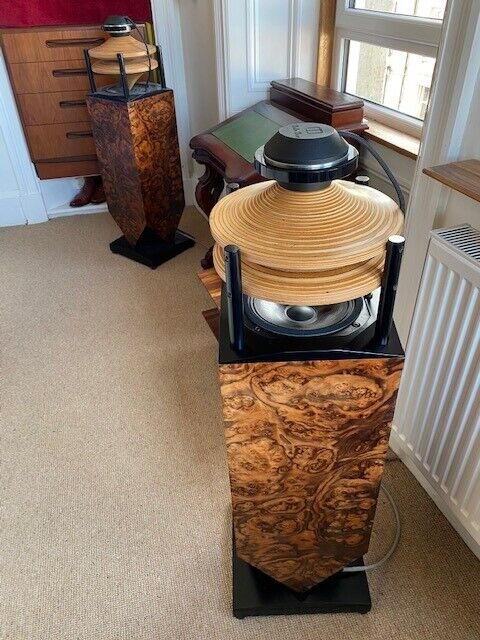 Duevel Bella Luna diamante speakers in Walnut Burl Many years ago I read the HiFi+ review and they sounded ideal for me, my broad musical tastes and listening habits so I started saving up and looking for a pair immediately. They are expensive and...

Lovely nearly had a pair a few years ago…

They’re OK, not spectacular and certainly worth nowhere near that much SQ wise, but decent enough. I spent a fair amount of time listening to a pair that a friend used to own, must be nearly 20 years ago.

Me >> Hi, Would you be interested in selling the alphason arm separately?

Crazy >> Silly idea. If you want only the arm YOU sell the (USELESS ON IT’s OWN) PD300 without arm.

Me >> Not sure if you understand how turntables and arms work but you can quite easily buy or sell a deck without an arm.

Crazy >> I wish to keep using my lovely turntable until it sells to a nice person, instead of breaking it up for a clever dick?

How many people can we get to ask if he’ll sell the arm separately? 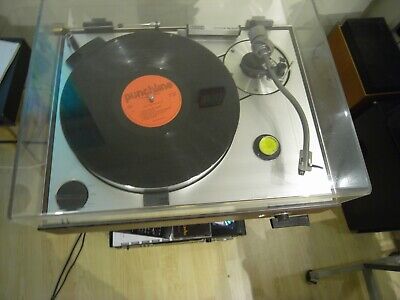 Because of the age of the item I cannot give a warranty. A timber crate is more expensive than cardboard boxes. Cash & collection in person from London NW6 preferred.

I’ll send him a message asking him if he wants to sell the deck only. 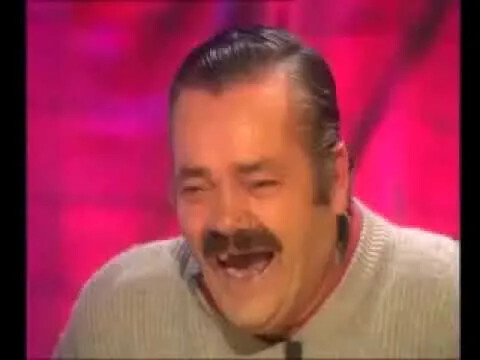 He has some other comedy for sale as well. 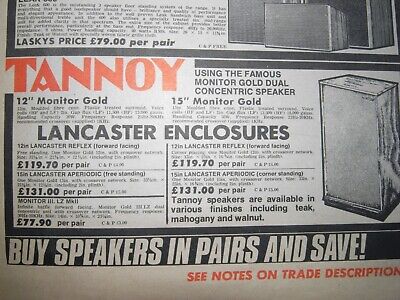 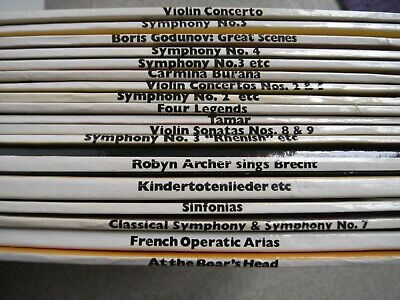