I’m not convinced the Tories are going to get anywhere near the 50% as some pundits were saying last week.
So thought it only sensible to have an early poll to let the country know how the UKs leading forum on nonsense will be voting.

where is the undecided option?

You’ll have to come back once you’ve decided.

Really, you ask this question on the internet’s version of the ‘Socialist shirker’ and you expect a representative answer?

Yes,and it will be binding.
I will email the results to JC so he can arrange a house move to Downing street.

Actually, it seems that most election polls on hifi forums, lead to the diametrically opposite result… 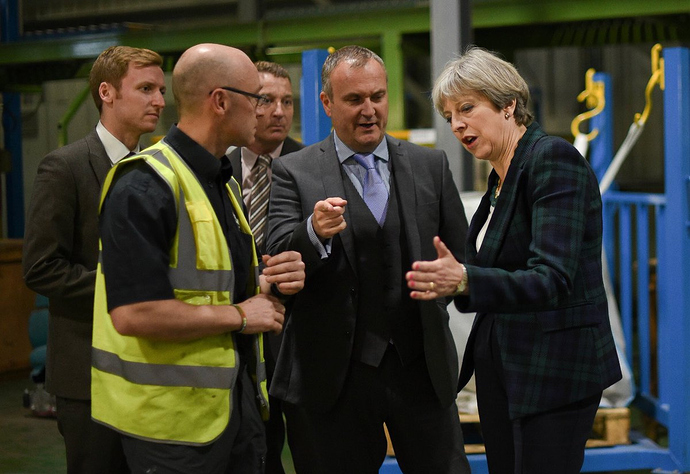 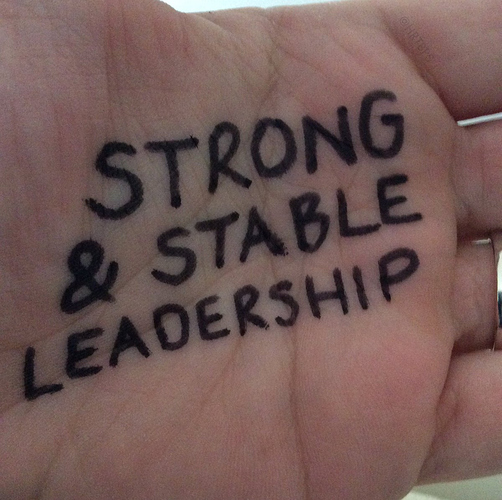 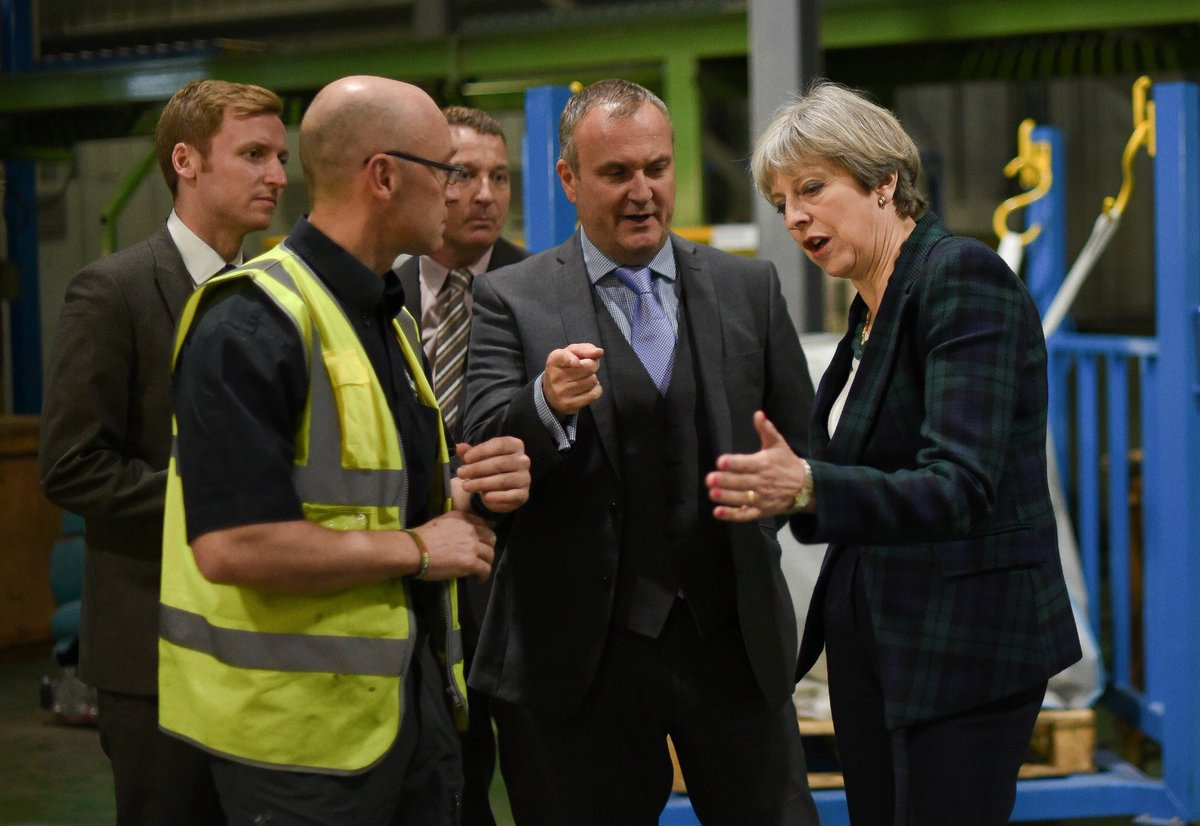 Where is the ‘Vote Stronzetto’ button?

Well,we got the Labour vote nearly spot on.