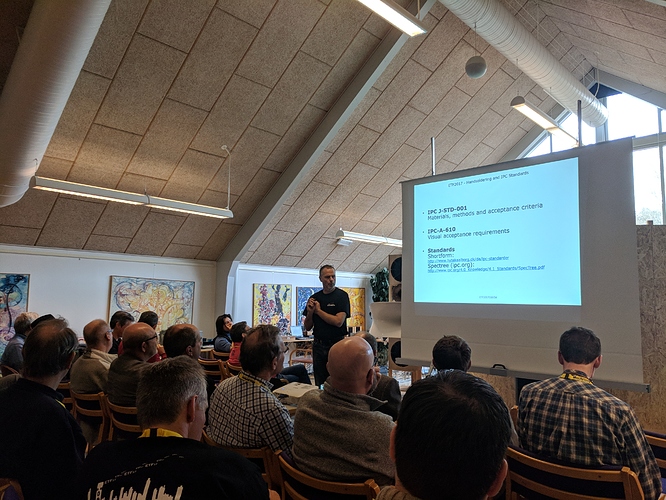 Indeed,what do think this is,last days of the Roman Empire?

Did they invent soldering? At least that would be something useful from them…

Stand up in the room and loudly proclaim you are from The Crocodile Clip Liberation League, and I’ll buy you a burger next time we meet up. 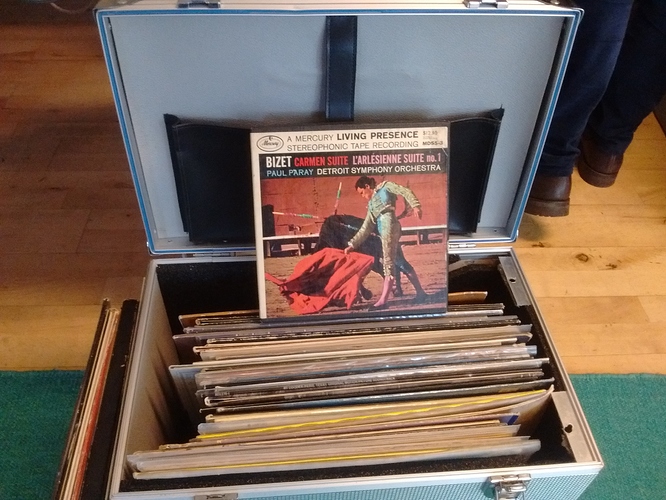 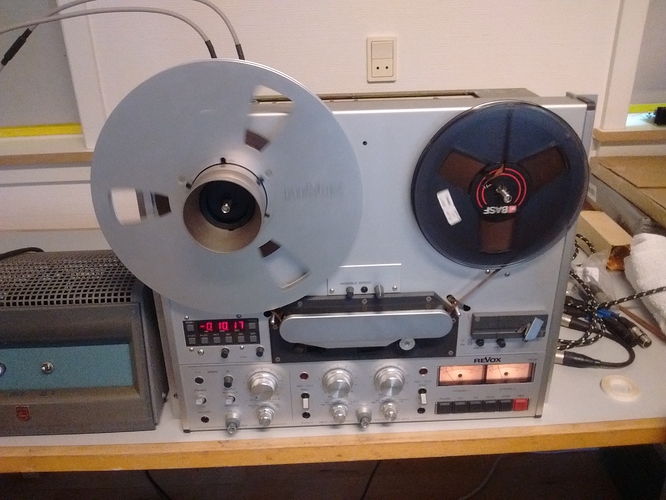 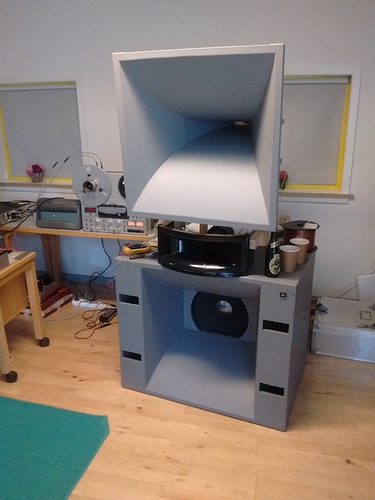 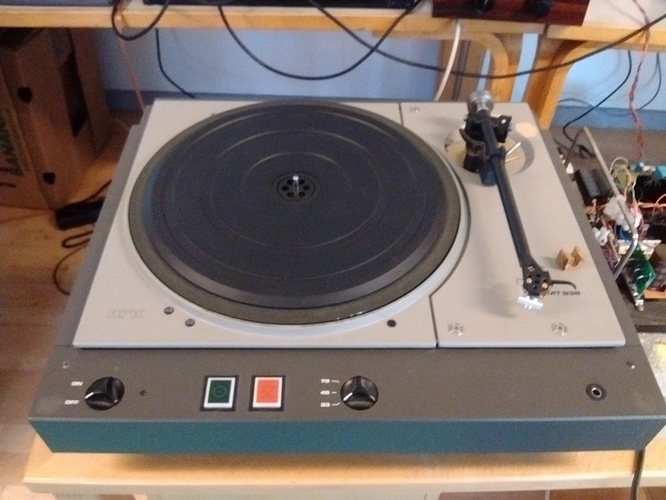 What cart on the Rega?

is it bypassing the internal phono?

That would be sensible as it’s not very good.

Grey is the new chrome. Got to be one of the most ugly systems ever.

Shirley that deck deserves summat better than a Rega arm? Or mebbe they like it to sound as grey as it looks?

Yes, there’s some dangerous looking LCR stage next to it. 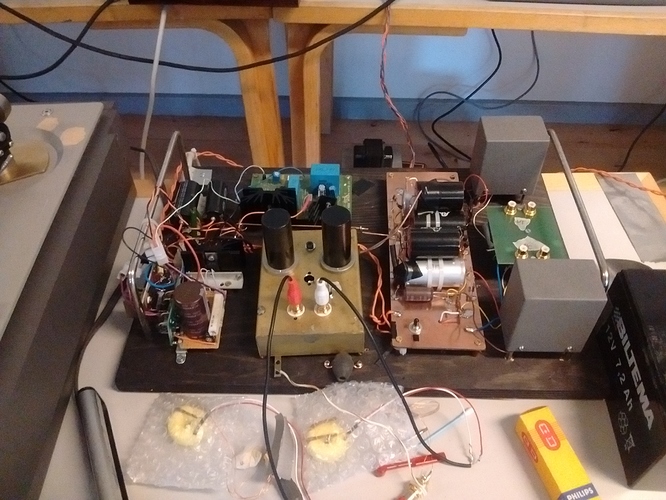 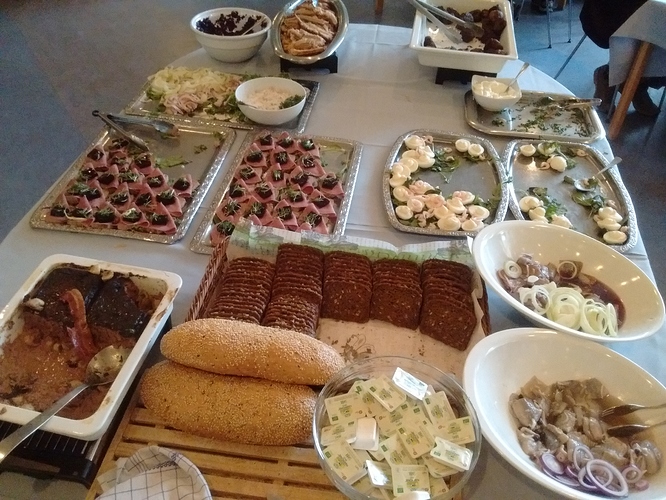 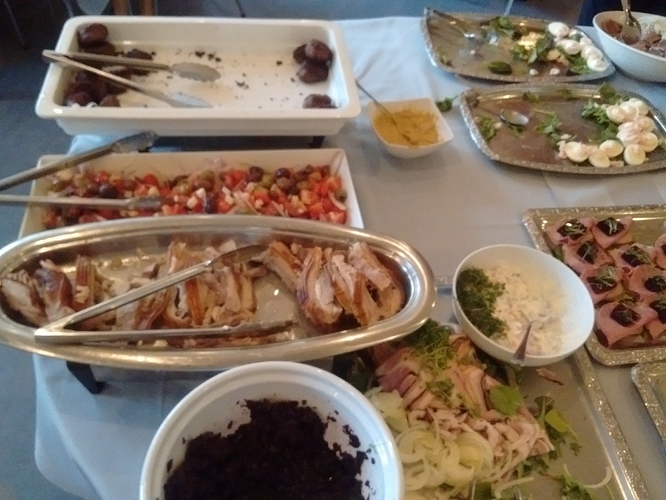 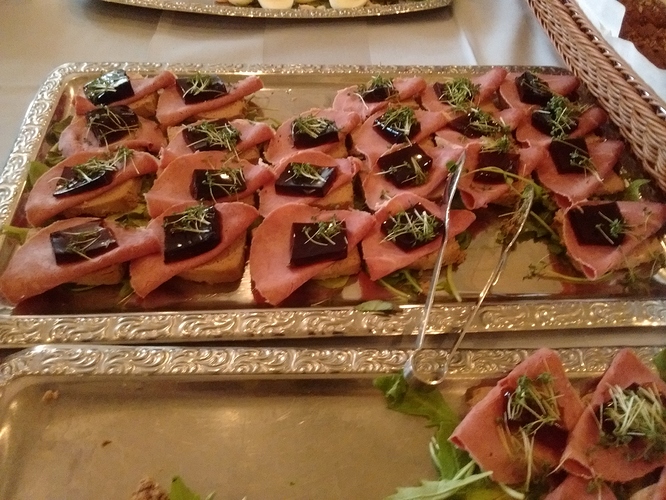