A climb in a glider to 20,000 feet from my recent visit to the Deeside Gliding Club near Aboyne. This was the first time I’ve used a GoPro and my first attempt at editing a video so apologies that it’s not too polished. I’ve just speeded up the bits that would have got too boring otherwise! I was building up courage to mount the camera on a wingtip towards the end of my week there but the weather intervened on the last day and it didn’t happen.

But… No discussion of gliding videos is complete without checking out these videos:

I never met their author and he passed away about a year ago. His videos live on, however.

Fantastic, sailplanes really are a beautiful flying machine.
(Nerd mode engaged)
Which model is it?
Presumably the left hand lever is the air brakes?
Also trying to work out which is your vario and what the measurement units are.
Both the dials on the right look like candidates, but what do I know.

There’s not much out there of yours truly as I don’t carry cameras with me.
Helmet mounts and lines don’t mix.
But I did find this old one:-

The quest to conquer the air on Fetlar was a highly sought after prize. The ferries were unreliable and if they could take to the air, the prized destinations of Yell or Unst could be more than a pipe dream.Hence the ‘Funzie Fliers’ were formed.

Early attempts were less than successful

However, perseverance finally paid off when one of the brave FF pioneers managed to achieve a height of 3 feet for a duration of nearly a second. 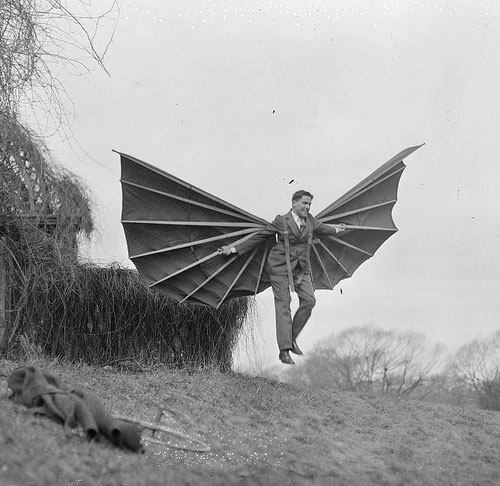 Unfortunately, the FF disbanded before any further progress could be made. It was a sad day, but none of the men could be enticed out of the newly opened Funzie Brothel for long enough to pursue their dream. 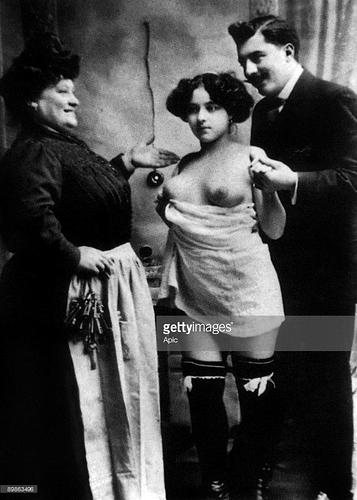 The third guy down has obviously nicked all the coke.

A low end airline, do I get my own hostess?

Only when you’re a mile high.
You may also need to enter via the rear door…

The glider is a Grob 102. Not mine (I normally fly an LS-4) but one of the club gliders.
Yes, the lever you can see on the left is indeed airbrakes.
Both RH dials are varios. The upper one is a mechanical vario and the lower one an electronic one which is also producing the audio indication. I think something was up with the electronic vario, however, so the upper one is probably the more reliable. It’s calibrated in knots (1kt = approx 100 ft/min) so the climb was 500-600 ft/min in the good bit (which was in a surprisingly small area so I kept tracking back and forth over it).

Funnily enough, Derek Piggot, gliding god and one time CFI of the Lasham gliding club where I fly, did some of the stunt flying in that film. Apparently it was just every bit as hairy as it appeared in the film. One of the aircraft would apparently just about fly a circuit before the engine siezed solid (normally on finals), so they’d just land it dead-stick, a bit of WD40 in the bores and off they’d go again for another take.

Flying with them tomorrow, I’ll let you know how it goes.

I like the look of the powered salplanes.
I would think they give a fair bit more freedom but I suspect are rarer and more expensive.
Unusual for electronic varios to go wrong.
Oh, and 36 to 1 glide…very jealous.

What the fuck do you need something like that for?

Just hang on to a Cabbage White’s feet and you could go for miles. Cheap too

Not strong enoung mate, the fuckers keep beating me off.

Flying with them tomorrow, I’ll let you know how it goes.

Dont forget to check out the emergency exits.
Have a good un.

AWESOME mate, nice bit of Goldfrapp there too 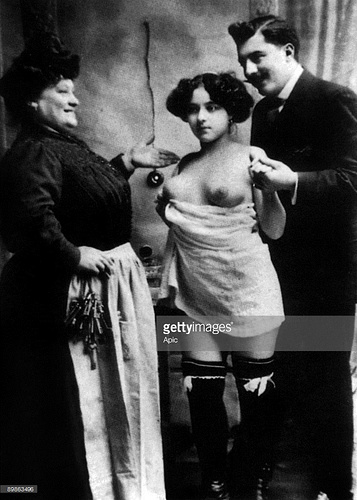