Are you thinking French Weekender?

Thinking, “What am I doing here?”

Someone could certainly arrange a weekend viewing & then hold an impromptu bake-off there!

Grab an EU foothold before it becomes ‘difficult’.

Very nice ! The price is rather attractive also…

Thinking, “What am I doing here?”

But you live in “the best town to live in in England” so wtf?

just spotted this on that site, lottery ticket being purchased tonight 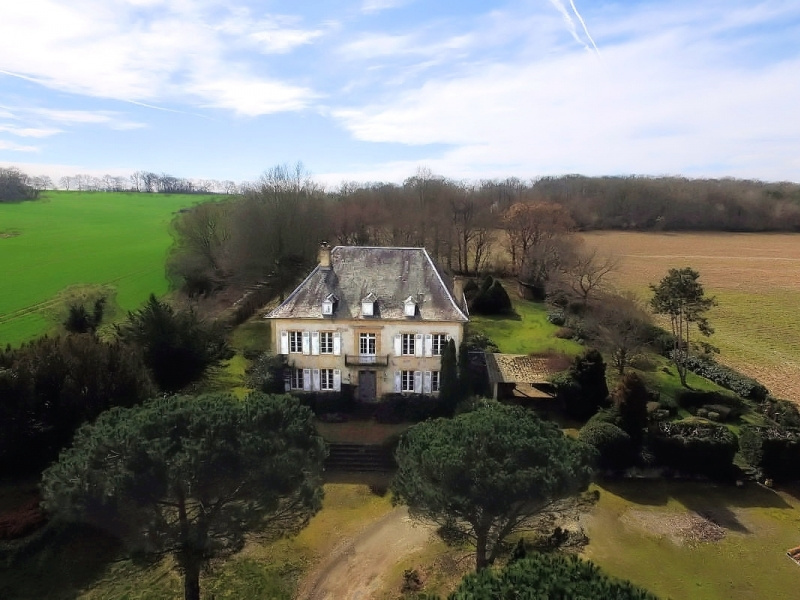 I’ve been watching a bit of the programme with Dick Strawbridge trying to do up a similarly ambitious chateau with his challenging new wife in tow. Life may be too short.

Wasn’t he a character in Trumpton ?

I worked for him in the Signals, he was a Lt Col and a bit of a mad genius.

Yes, played Mr Craddock the Parkie if I recall. 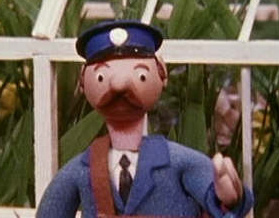 Grown his 'tache a bit since then. 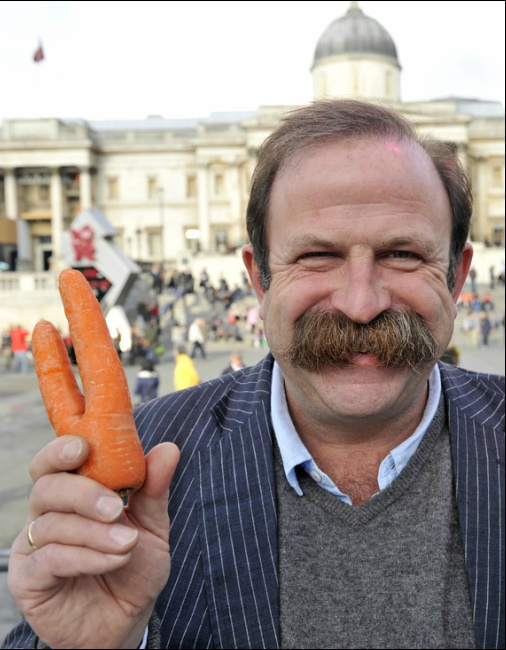 Yes she is a bit of a hipster type, poor ole dick.

Ha, I ran into Dick Strawbridge a couple of times when I worked for the MoD, I was doing some finance courses at Worthy Down, and he must have been doing something similar. My civil service rank was equivalent to captain at the time, so I got to use the orificers mess. He was a Major then, Iirc, and getting fairly well known from Scrapheap Challenge. He was really good fun to spend time with, if a bit of a lunatic. If you ever get into a drinking contest with him, you’ll probably lose…

And if I was close to retirement that place in the OP would be a no brainer, I’d sell up and be over there like a shot.

I hope they do more programmes, he is entertaining.