My Mrs has been getting really stuck into this stuff lately.

She’s traced her family right back to the early 1700s so far - they mostly came from the Kings Lynn area.

I know a few folk on here have very illustrious ancestry…

Wanna talk about it…?

My wife, did an awful lot of work, on her side of the family. She may know a few things, to assist you.
She hasn’t done any research, for awhile, though.

My father attempted to find out information on my Mothers mystery Grandfather to no avail. Years later I bought a record collection from a nice guy quite locally. We got to talking and he said he was a genealogist. I told him about my mysterious great grandfather and he showed a little interest. I left and thought not much more about it until a week later when he reported back with a wealth of information. It turns out Great Grandpappy was a doctor and married (must have been a long affair as my grandmothers brother was born to the same father two years later) G.G Pappy was of Indian Scottish decent. The Indian side traced back further to Ceylon further back from there (via the east India co) to France and Huguenot persecution.
Relaying all this to my Mother was quite wonderful. Living relatives were uncovered, and the cycle of life appeared somehow more miraculous.

And the reason I like curry and tea explained.

And the reason I like curry and tea explained.

Seems we are all closely related then!

Would love to know though

Last time my wife looked into this for my side of the family, she traced back to 17-something and at that time my family appeared to mostly be a long line of silversmiths and leather goods craftsmen in Stafford and Birmingham.

Wife can trace her line directly to General Picton who fought in the Napleonic wars under Wellington.

Lieutenant-General Sir Thomas Picton GCB (24 August 1758 – 18 June 1815), a Welsh officer of the British Army, fought in a number of campaigns for Britain in the Napoleonic Wars. According to the historian Alessandro Barbero, Picton was "respected for his courage and feared for his irascible temperament". The Duke of Wellington called him "a rough foul-mouthed devil as ever lived", but found him capable. Picton came to public attention initially for his alleged cruelty during his governorship (17...

My mother was into Genealogy & was able to trace back several strands of ancestors. Perhaps the most notable were a Bucks family called Verney who owned a (now National Trust) house called Claydon. 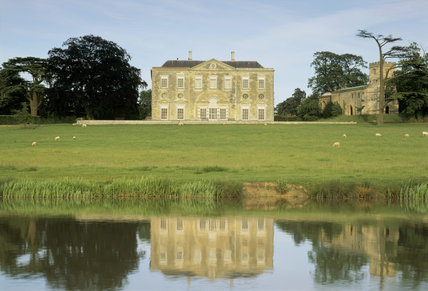 One of the forebears was a Sir Edmund Verney who was the standard bearer for Charles 1st at the civil war battle of Edge Hill. He refused to give up the standard & had his hands cut off whilst holding on to it. His estate passed to the oldest son as was the way but our strand came from the wastrel 2nd son Tom. He was a gambler & drinker & had been packed off to Virginia to farm there but came back penniless within a year. He was sent off again to the then newly ‘colonised’ island of Barbados. At that time land was still being handed out and he realised the potential to make a fortune there from the burgeoning sugar trade. He wrote various letters back to England begging for provisions funds & man power (this was before the slave trade) but unfortunately his previous behaviour made the family disinclined to send him much & he missed out while others made huge fortunes. His correspondence back forms an important part of the history of early Barbados. He was shocked by the drunken & sinful carryings on being practised by other European (mostly British) settlers & describes various odd details such as walking towards the main town on a Sunday morning & finding unconscious revellers from the previous night’s drinking by the side of the road having fingers neatly snipped off & stolen by the land crabs in the area.

There was also a Barbary coast pirate in there somewhere (Edmund’s brother possibly) so some quite interesting detail.

It was quite interesting to visit Claydon & see the Verney name all over it & in the church & cemetery. All of us siblings have the name as one of our christian names. The Verney line went into hard times & half of the house (as much as the bit pictured above) was sold off as building materials although what’s left is still impressive. The direct paternal line petered out and a remaining, non bloodline wife re-married someone unrelated who took on the name & kept it going but the family who are still involved with the place now aren’t really related.

Amongst many, many other dodgy characters I’m related to this guy on my mother’s side. My cousin (who to my eternal shame is a Tory councilor in Croydon) did lots of research a few years back. 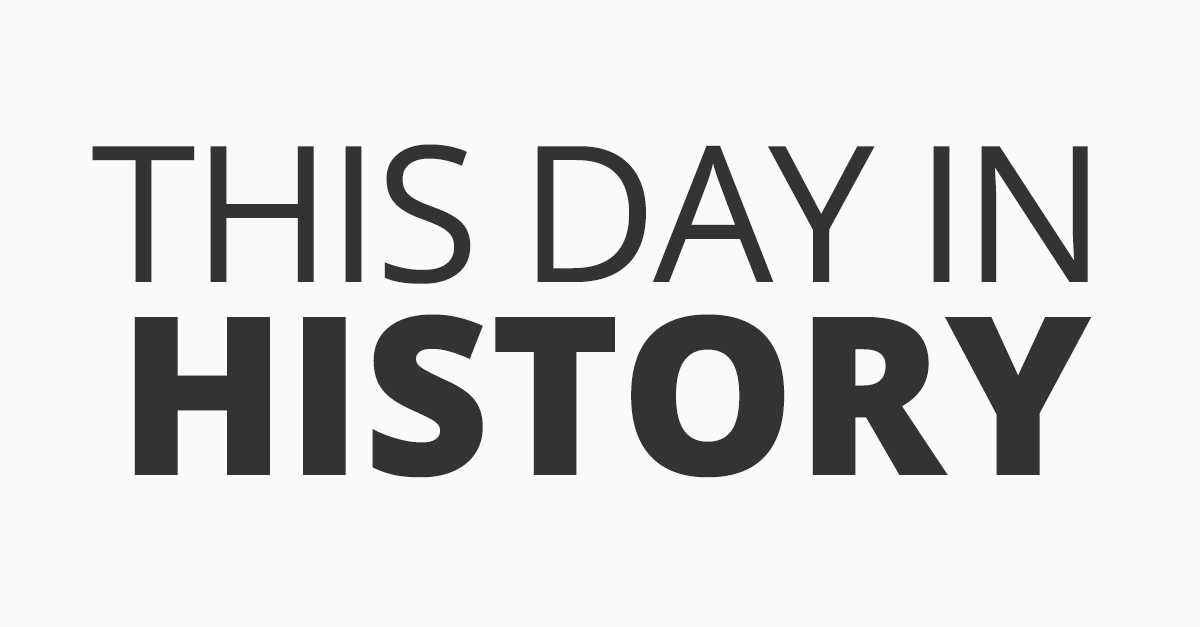 On this day in History, Captain Blood steals crown jewels on May 09, 1671. Learn more about what happened today on History.

My Mrs has been getting really stuck into this stuff lately.

She’s traced her family right back to the early 1700s so far - they mostly came from the Kings Lynn area.

I know a few folk on here have very illustrious ancestry…

Wanna talk about it…?

Poor ! My ancestors used to dream of being in the workhouse…

Probably Hugenot lineage from a) the unusual last name and b) my natural continental suavity and elegance.

Only benefit to this genealogy trend I can see is that there’s a chance some close-minded brexitard types might realise that there’s not really any such thing as British, or English or Scottish etc… I’m already not racist so find it difficult to get excited about it.

The interesting one is on my Mums side as we can’t go back any further than my grandfather as his family moved from the east end to croydon and then down to Winchester just before WW2 and changed their name. We know the surname was previously Singer so don’t know if they were Jewish and changed their name because of that or to avoid a debt or the rozzers.

Dirt poor (Belgian and Welsh respectively) country folk ancestors for me, so no-one has a frickin clue prior to about 1910.

There is also a considerable amount of illegitimacy (myself included) and brushes with the law (maternal grandfather r u n n o f t) so the waters are well and truly muddied.

Only benefit to this genealogy trend I can see is that there’s a chance some close-minded brexitard types might realise that there’s not really any such thing as British, or English or Scottish etc

I was pleased to find out some years ago that my family were immigrants from the Netherlands over 150 years ago.

Indeed. Some would find it extremely offensive. I just think it’s mostly used by the hard of thinking.

Indeed. Some would find it extremely offensive. I just think it’s mostly used by the hard of thinking.

Nice deletion. I shall leave this well alone…