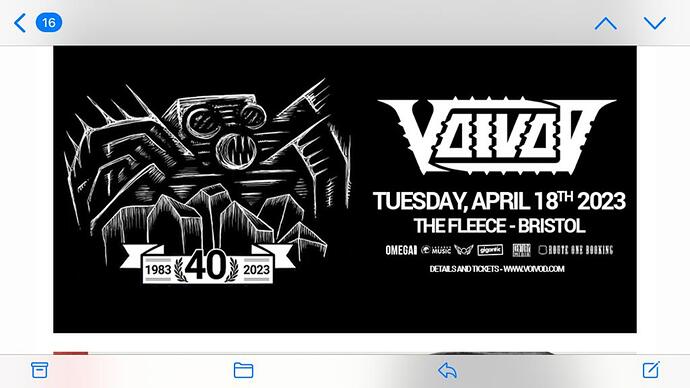 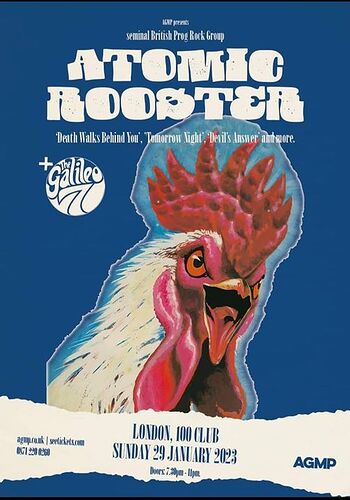 This time last week I was on the front row watching Martyn Joseph who was very good and next weekend will be watching The Beat at The Forum, T.Wells.

The Lathums at Wigan Roller Rink. Massive venue for local lads done good. Second show of the day and tonight’s for the hardcore fans, it’s getting fucking mental! 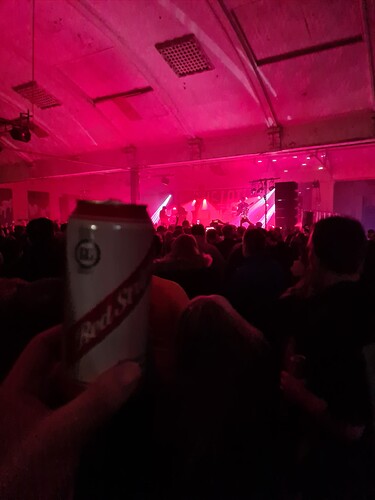 Saw The Lathums at King Tuts Feb 2020 just as they were on the verge of becoming massive, there was a real buzz about them and the place was jumping. Was a great gig. Then covid hit and knocked them back a bit, hopefully they make it proper mainstream.

London festivals fleshing out their line-ups

Wide Awake have added the Viagras and Warmduscher amongst others 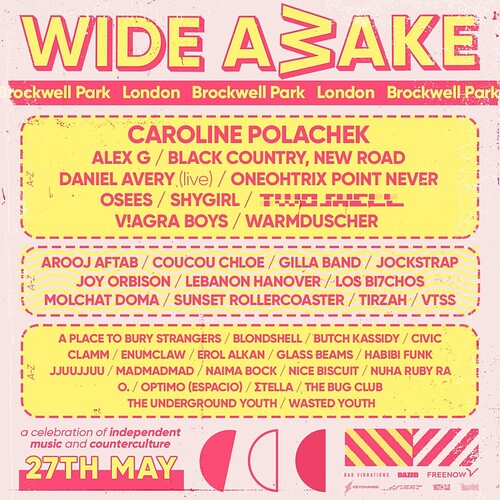 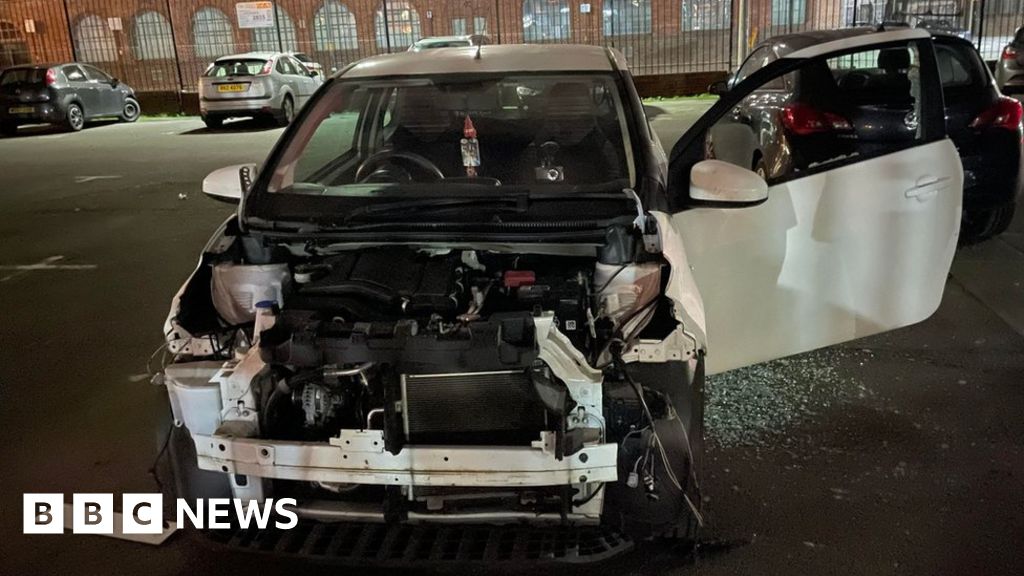 Car stripped for parts in Digbeth while owner at gig

Rebecca Scotland found her Citroen had been targeted in a car park in Digbeth, Birmingham.

At the Troxy for the Viagras.

What a fucking horrible venue.

I used to live just along the road from there just as it opened. Never managed to make it to a gig though, I think it was mostly club nights at that time

The queue for the toilet now stretches half way across the main hall.

Most of the cash tills went down. “Give me your card and I’ll go and tap it over there”.

We went to see Orbital in a one off gig in George Square in Glasgow. Was a total shambles, queued up from when we got in till the bar closed and we were still about 50 from the front. They then had to reopen the bar as there was a near riot. By the time we got a drink the concert had finished.

We did the same thing only in Princes Street Gardens in Edinburgh. Mid-90s, 94-95? I’m guessing that the events were connected. 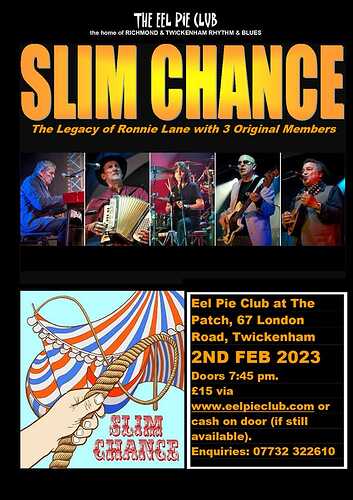 This years gig in our back garden will be Lizzie Hardingham. Should be lovely that. She did a crowdfunding thing for her new album so I chipped in a few quid. In return I get a gig in me back garden. 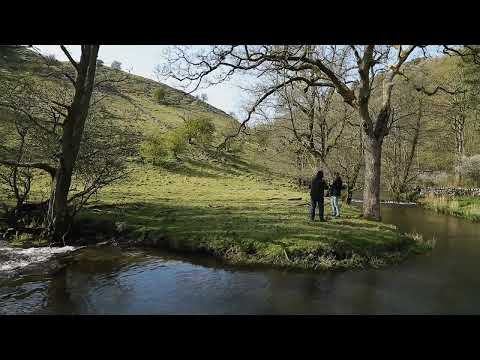 Wednesday was a house concert with this quartet from Vermont 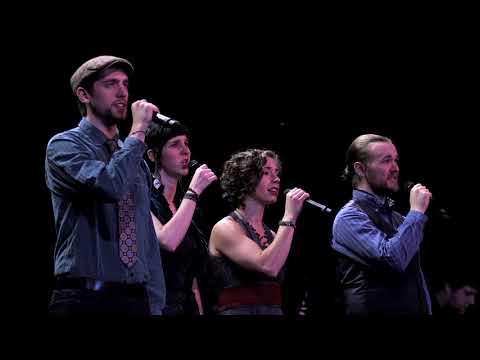 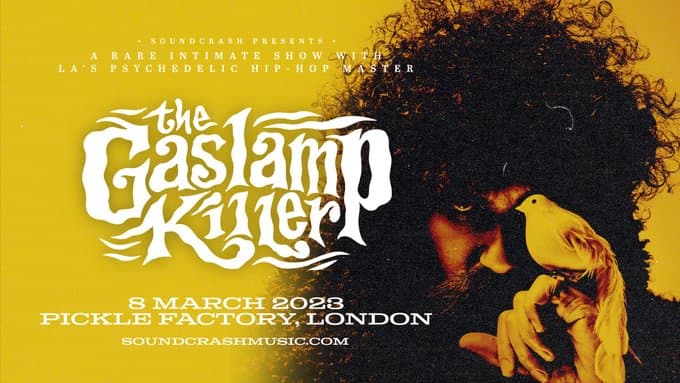