Had a sealed box (EMC) for a while that I aquired from Sods many moons ago. Decided to put the HM3s in there and Simon at SJS did the deed for me. Fitted it with switchable high and low input and output, an earthing post and a ground lift. Already had a sleeve I made for it.

All I need now is a bloody MC. Cart for it, pennies being saved. 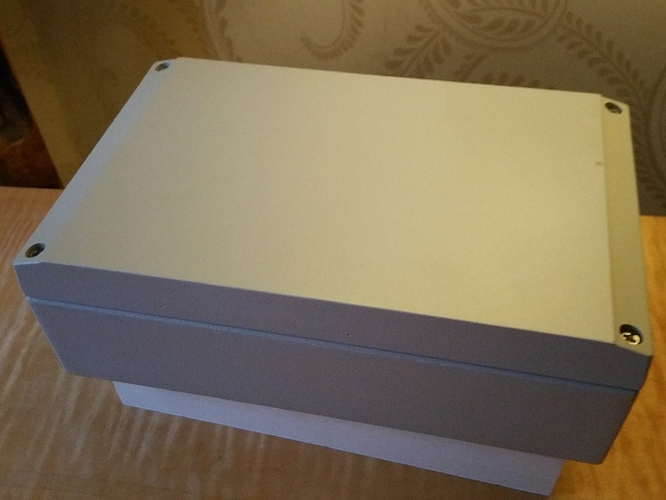 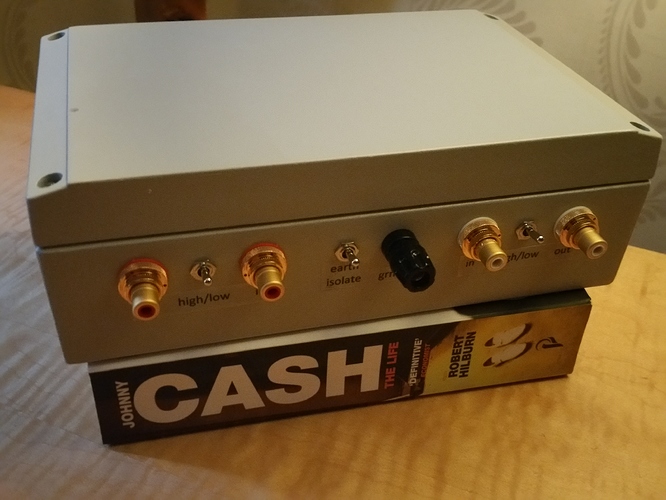 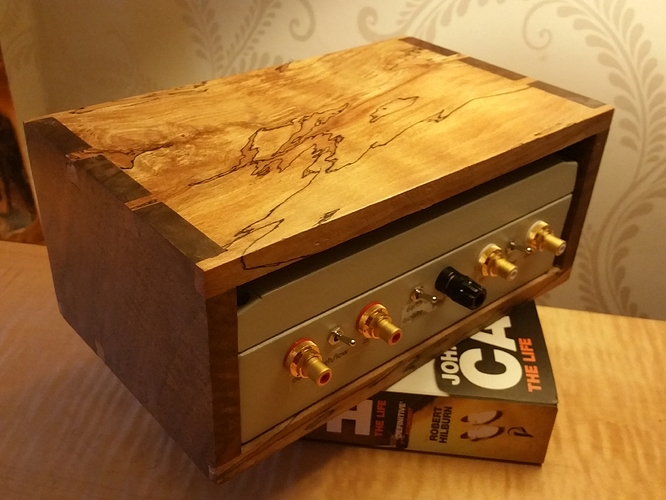 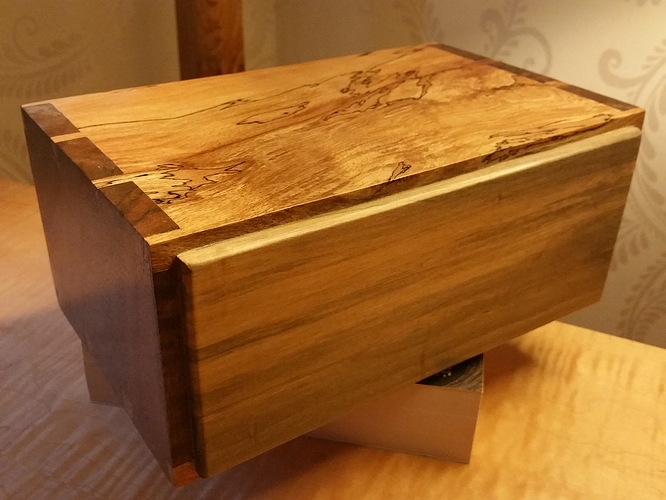 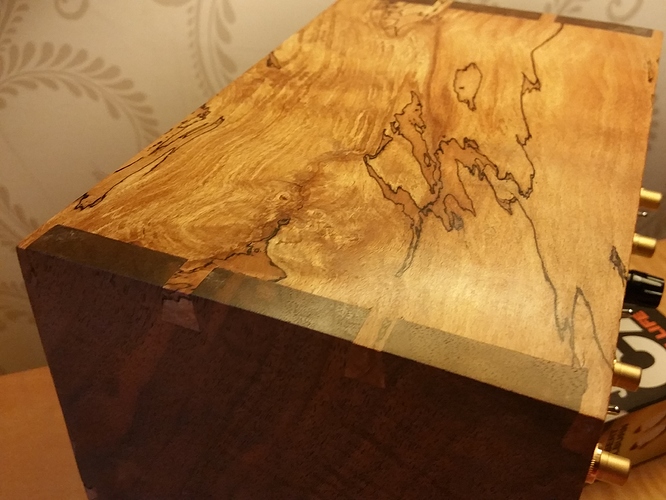 Looks lovely. What MC do you have in mind?

One that I can afford

Probably start out with an Ortofon Quintet Black. Would love to go to Koetsu but the rebuild costs are just too high for me sadly. I have a Super D900 and might get that away to Soundsmith for a rebuild and ruby cantilever.

I have a Super D900 and might get that away to Soundsmith for a rebuild and ruby cantilever.

It’s a Supex without a cantilever at the moment, an expensive slip of the wrist

Was a jumper involved?