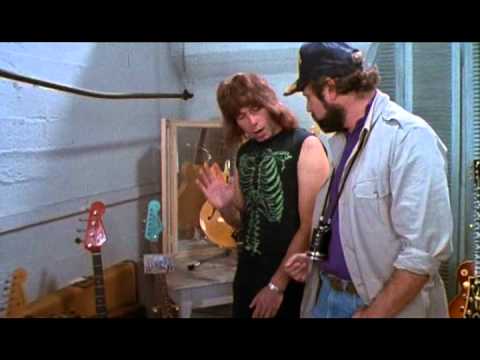 I hope some of these audiophool labels MoFi especially start to look for different artists to find material to do releases of. Fuck all the Van Halen and Santana bolloxs (no offence to them) how about Rattus, No More Heroes and Black and White. Have these fuckers never heard Nice n Sleazy on a good system.

Been getting back in to Bauhaus again recently. Some of their stuff is ace, too.

There is a massive catalogue of amazing music from 76-82 that never gets a look in. Bet there is a huge market too, Rhino and the like seem to do ok with the few they’ve put out. Some of these audiophile labels could do with taking note, I love the Doors but how many goes at LA Woman do we really need FFS.

how many goes at LA Woman do we really need FFS.

Two. The original and the AP edition.

Exactly.
Although I could ask which original?
One of the 3 US original pressings, the UK pressing or one of the other 17 international pressings.
I agree the AP is great sound wise and was great value if you bought it in 2012 but I still think the 2LP format takes away from the listening pleasure and gives it a demonstration record feel. Certainly it was good enough for it to be put to bed.

I still think the 2LP format takes away from the listening pleasure and gives it a demonstration record feel.

Agree, it’s a faff that breaks up the flow of listening to the album.

For LA Woman I have -

It’s examples like these which mean I’m not really into format wars or ideas that one is inherently and in all cases better than another. A drive for quality in the product is more important to me than purism or being wedded to a tool/ technique.

A drive for quality in the product is more important to me than purism or being wedded to a tool/ technique.

There is a logic here which I find enviable and foreign.
I guess the minute you stop looking at a record as a source of music and start viewing them with interest as a “thing” a physical piece of art, an artefact / historical document. Is the moment you cross the sanity line and start looking at reproductions, however we’ll done as ‘copies’ / not real imitations / less desirable? I appreciate the symptoms noted are berserk. I just don’t get the ‘treasure’ buzz from Re’s. They just serve as shelf filler till I can find a real one. I know this mentality is foreign to many here, equally I know many collectors who find audiophiles equally deranged. Two sides of the same OCD coin ?

But then there are two heads on the same beast. 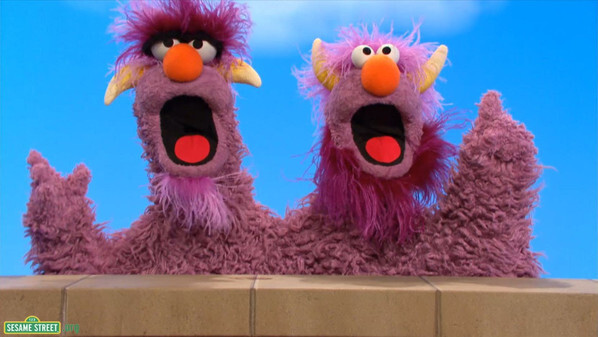 The former who wants to hear the best possible replay of a given piece of music, quite agnostic to the format.

And then the other who is driven by more sentimental and emotional reasons to ‘have something’ which as you say is the original, somehow more authentic etc - the grip sweats as you put it so well up thread!

I might say that one of my copies of a copy is the best sounding version of LA Woman but that does not in any way diminish the lust want for an original first pressing.

‘Having’ can be an irrational and expensive impulse!

Indeed a dual affliction. Many first pressings are better sounding that subsequent re issues. When this is not the case audiophile man steps in to demand a foo copy. As AAA half speed blahs are mostly reserved for big hit dad rock / jazz & blues the extent of this suffering is not completely unmanageable. ERC carved a niche by releasing many titles at are £1k + as 1st pressings, making their offering seem rather more reasonable. You can imagine the havoc this reeks in the mind garden. 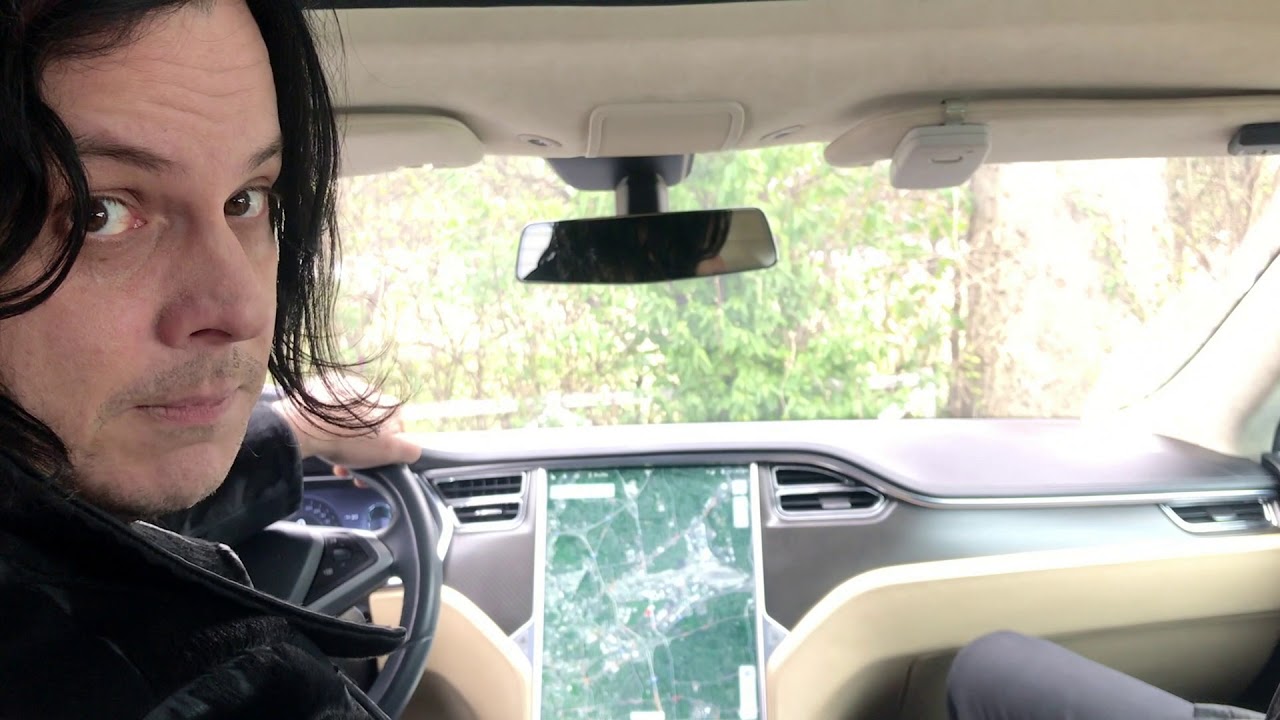 I only have records as a quality playback format it avoids me descending into total insanity. I enjoy most whenever I hear them though.

Many first pressings are better sounding that subsequent re issues

Usually but not always which can make the madness worse. I spent years trying to replace my old man’s Harry Moss cut Rubber Soul first press, rare and rapidly withdrawn by EMI with a Hazel Yarwood cut first press as it is a better sounding cut which cost me lots even in the late 80’s. 15 years later I came across a 1999 run of the mill EMI digital reissue for about a fiver which I bought just because Beatles and not wanting an empty hand after an hours rummaging. Got it home and realised it had weird white apple labels not the standard reissue Parlophone ones. I dismissed it as a cheap EMI spin off thing (ala earmark) sounded ok though. Since then I found out it was an EMI error immediately withdrawn and is actually the rarest copy I own.

I’m not sure I own anything particularly rare or even very many earlier than say 1980 first pressings.

Can’t say it worries me though and I still enjoy my music.

Yeah reading my post back it sounds far to positive and doesn’t really reflect my feelings.
Taking Rubber Soul as an example I now own 2 uk mono first pressings , 1 US mono fp an early US stereo, the white Apple reissue, stereo box set copy, mono box set copy and a UK 70’s stereo reissue which is the only copy I ever play and then only very occasionally. It is even worse for Beatles albums I prefer and albums of other groups from my youth. The number of copies of NMTB I have is madness.
I honestly envy you and hope that I one day learn to let go. Trying to list my shit on Discogs has brought more a feeling of shame than delight in the value.

This is the thing

As long as we both get enjoyment out of our music, we both win.

I wouldn’t call it mid-fi, perhaps more carefully selected to give maximum pleasure. I’ve known record collectors with much bigger collections than mine 25K plus records and they only have a really budget system. Thankfully I’m not that bad but I have found myself increasingly suffering from shelf blindness
and often just go back to the pile of recently played 50 or so albums leaning against my hi-fi rack.

This thread has had me going back and forth over getting more records as mine will mainly be digital put to vinyl, though there are a couple of AP releases I would really like. I do have The Doors box set from them that has already been shit on in the thread haha

Fuck it, I think I’ll make another new vinyl purchase and keep it to that one for August.

It would be nice to have first pressings, pure analogue stuff and the like. I’d rather have (and listen to) 10 LPs that I like than spend the equivalent on a foo copy of something that I’d likely be too scared to play.

Each to their own.

They obviously knew what they were doing from the very get go, otherwise they wouldn’t have called their label Music For Stupid Lemmings