Each to their own.

Which one - the Infinite box from AP?

Sounds fabulous, just a faff to get up every 10 mins! 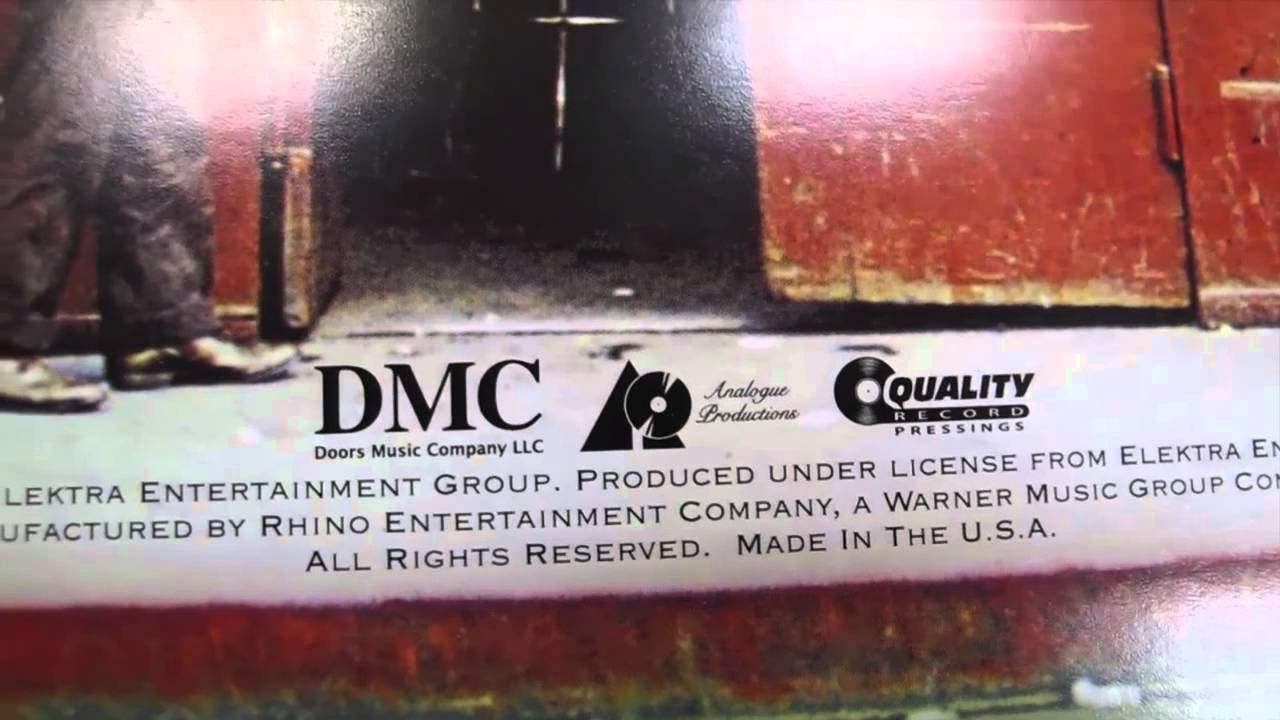 For me just sound quality every time. I love records, the tactile process of putting one on, the feel of the sleeve, etc. But in terms of choice of which it’ll always come down to as best as I can discern - which version gives the subjectively better reproduction of what I want to hear. End of story. That could be a first pressing or a re-release, I don’t mind at all. I can love finding some old hidden copy of something I once loved, but equally a new better sounding one won’t upset me in any way. Music is music. It is sound, not physical item. It lives on and on, and the quest for perfection isn’t frozen in time. I think records as physical historical documents, is another thing altogether. I can sort of see why people are into it, but it looks like a waaaay too expensive wormhole for me to even consider. I would definitely consider myself an “audio”-phile, but not a “vinyl-release”-phile.

I honestly think this is the sensible choice. In the same way ‘a print is as good as an oil painting - it denotes the same picture’. The trouble is part of me rejects this, I find attraction, interest and subsequent desire in the connotation of the “thing”. This is entirely emotive although it can attempt to dress itself up intellectually if the ‘story’ is academic. I can’t seem to view all records as just music.

The print vs painting example is a good one actually. I would confess to definitely feeling different (better) about the small number of original paintings in my house, than the many prints. They have a greater perceived value somehow. Although of course I would imagine it is rare that a print ever really manages to capture the full vibrancy of an original. I specifically commissioned a print of an original work that really had an effect on me a few years ago. Sadly, when I finally received it, framed by the artist, it just didn’t come close to the impact the unaffordable original had on me. I don’t even have it on the wall now, but if I had the original it would for sure occupy a prime position in the house.

Because of life choices I still wouldn’t know!

Digital plates in the sleeve process. I feel cheated.

The painting analogy doesn’t stand up for me.

An original oil painting is a one off, unique. A first pressing can be literally 1000’s, so I wouldn’t own the only one, the only one that was physically created by the actual artist.

The equivalent would be owning the master tapes, I guess. Or in the case of digital, the original project file, even.

It boils down to basic economics - I’ve simply never had the money to chase first pressings.

Don’t get me wrong I would’ve loved to have all my jazz albums as first pressings but that’s pie in the sky so I just enjoy the music.

Fair comment, the analogy is flawed but the buzz / desire for what’s ‘real’ is the same. Say a thousand of something was pressed in the late 60s. Perhaps two thirds still exist (probably more like half) A percentage would be out of circulation either in stored collections (currently lost) or hard filed in contemporary Collections. So how many are floating available on the market? and of those records how many remain in ex or above? Collectors are treasure hunters, rare becomes a factor on par with sound to such unfortunates. See Paul’s collector man of Fetlar.

I understand it entirely, who wouldn’t want the double ‘hit’ of music you love in a format / package you NEED ?

The Hoff’s poll is a fair temperature reading of the burn.

With a little ‘after sun’ time provides, I’d guess much less than 50% of Mofi’s total market will be put off for life. If however they release some seriously desirable titles that receive good reviews this may be too tempting to the chaffed for life brigade?

You could always tell them some all analogue offerings are available from Sony Legacy.

Quite a balanced reporting of the fiasco.

What wall jumper is working for this?

There’s a thing about throwing stones in a glass house. Mike (In groove) who kicked off the Mofi expose is currently enjoying his own bitch slap. 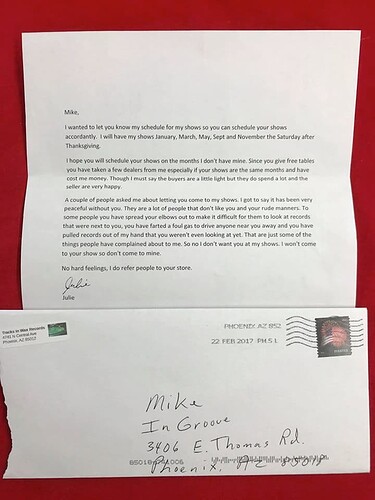 According to local collectors he’s known locally as: ’ Mattress Mike’ ( Used to sell mattresses before records) “Dude is the scourge of PHX record collecting. He’s been banned from at least one store, that I know of.”