How do you slice your toast and do you have marmalade on it? 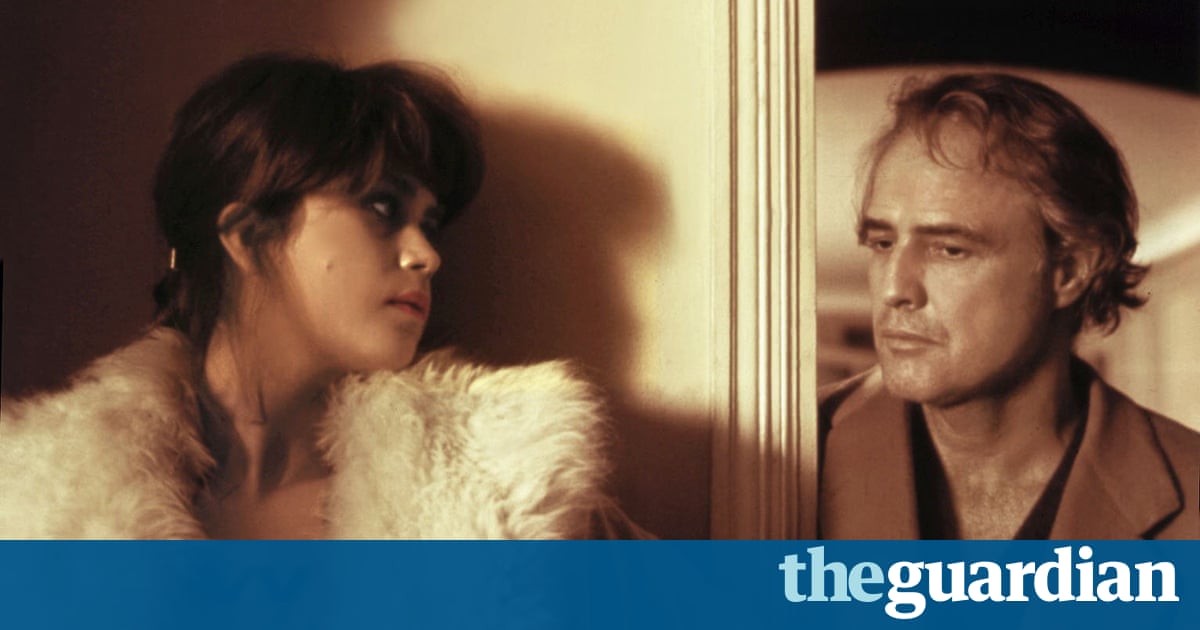 Bernardo Bertolucci sparks outrage after 2013 interview surfaces in which he says he ‘wanted her reaction as a girl, not as an actress’

By “makes toast”, I mean, let’s me govern the temperature of the elements and the time. For it to be called toast, the bread needs to have turned brown and be dried completely out so that it is crispy, rather than like biting into a sponge.

Anyone own such a machine? CBA with using the grill, btw.

We recently bought a sage toaster and very impressed with it. Has a crumpet setting which toasts one side more than the other, surprisingly useful

How does it know which side to toast more?

We recently bought a sage toaster

You win at specialised kitchen gadgets

We recently bought a sage toaster

It was my way of mocking his upper-case fail…

So you really don’t have the full set of specialist herb-toasters? 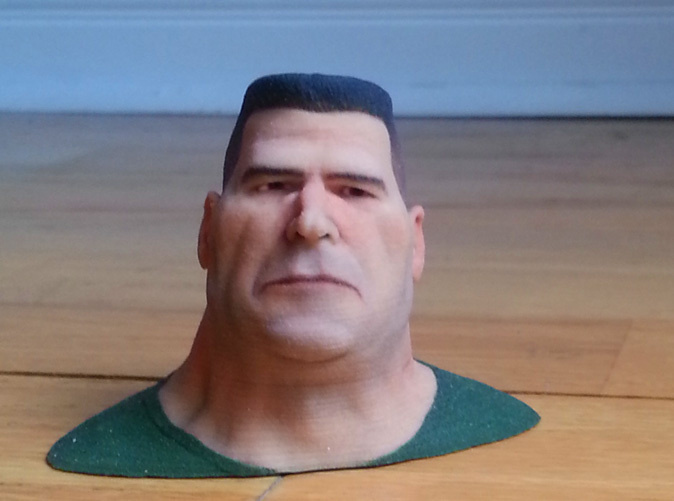 Another ‘look how autistic I am’ thread.
Can we have one on toast next week?

I boil me potatoes 'til they are mashable, then chuck them in a baking tray with a mil or so of hot fat. Turn them half way through. They are alright.

We shall be having a new toaster delivered this week. Have been doing it under the grill.
Am I a bad person?

But that observation stands alone.