I actually bought some new hi-fi

Do we even have a thread on purchases of new hi-fi? I couldn’t find one!

Anyway I bought these: 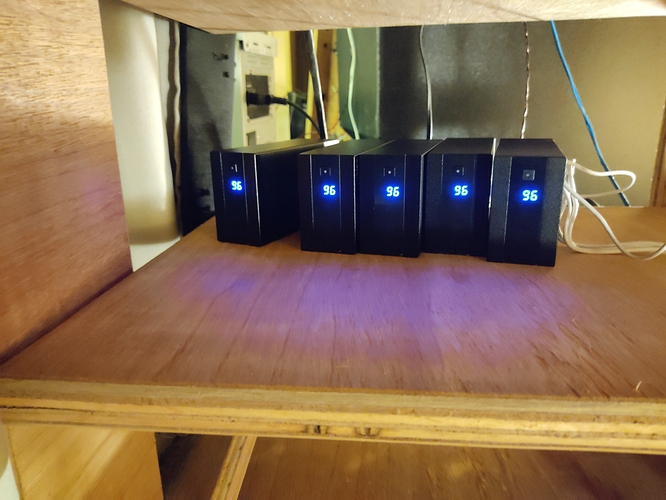 5 X SMSL Sanskrit 10 Mk 2 DACs. They got a great write up on the audio science review website that measures DACs and they are about the cheapest thing that isn’t demonstrably shit that still has a coax digital input.

So the system is computer to Lynx 16 channel digital sound card to five of these, then to many amps and speakers. Sounding great at last!

A ‘how it’s all hooked up’ explanation would help me as I’m trying to get my head around needing five.

You also split an infinitive.

Most people would have just numbered them 1 - 5 or A - E
You’re weird.

So the system is computer to Lynx 16 channel digital sound card to five of these, then to many amps and speakers

I just had to acquire one of these for a multi channel horn using friend. He uses Edd’s old Apogee DAC. 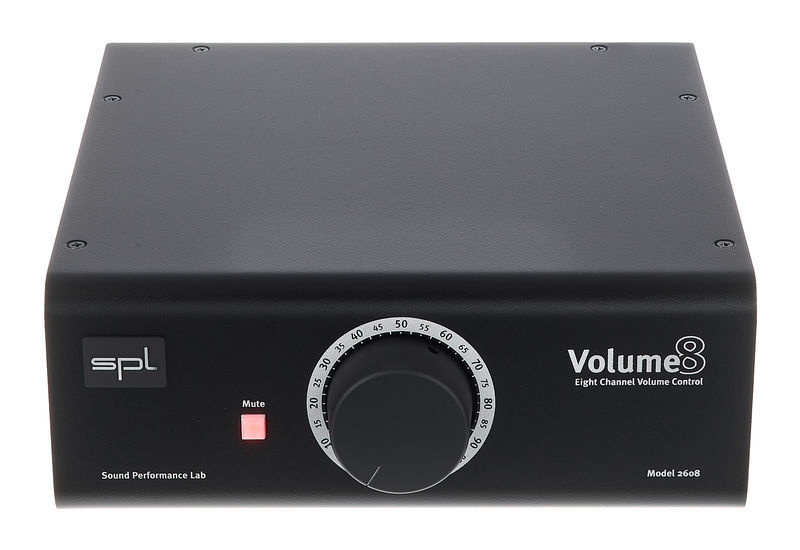 So from the soundcard it’s going to a five way horn set-up?

Sorry, you were asking Adam

The sound card is inside the PC, it outputs AES/EBU, annoyingly, so I have built a thing to convert 5 AES/EBU sockets to SPDIF coax - it just needs a resistor network as there are transformers already in the sound card. So coax to the DACs, then amps and speakers.

Processing is by JRiver, which has crossovers built in and is generally the best audio engine available that I have found. It can also do stuff like convolving, which I’ll do later when I can be arsed.

My main annoyance is that I can’t pipe music directly from Qobuz to JRiver. I can on my two other systems (Squeezelite plays directly to JRiver in those), but not this one. I can’t explain why not. I’m currently using the Squeezebox Server with a DLNA plug-in, which then plays via DLNA and JRiver acts as renderer. It works but I’m not that happy about it, rather clunky.

I can’t conceive of a question where the answer is five identical dacs but I hate digital faff.

Five different ones would be a lot more faff!

If the other set-up is different you can describe it as it all helps my understanding.

Let me have a crack at it. So from the DAC to this eight channel volume control which sends the sound to the various horns?

How many (stereo) DACs do I need to drive a 5-way horn system ?

Or have I missed something ?

How does it all work? You’ve only got 1 pair of ears !

An SPL volume8 was on my to purchase list.

Why would you need the four way volume control? If passive then you’d be using a single preamp. If digital active then you set your amps to the right gain and use the digital for 20dB or so. Is it for non digital active?