I can't stop listening to

What albums are you currently listening to far too much? One per post only, brief intro required…

This is forming about a third of my listening currently. It’s on Qobuz so probably streaming everywhere.

Glassforms sounds pretty much up my street, that will be on later, listening to these at the moment, 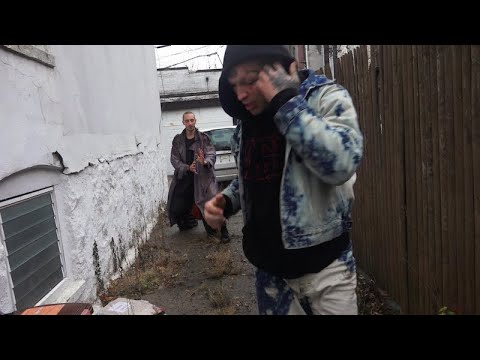 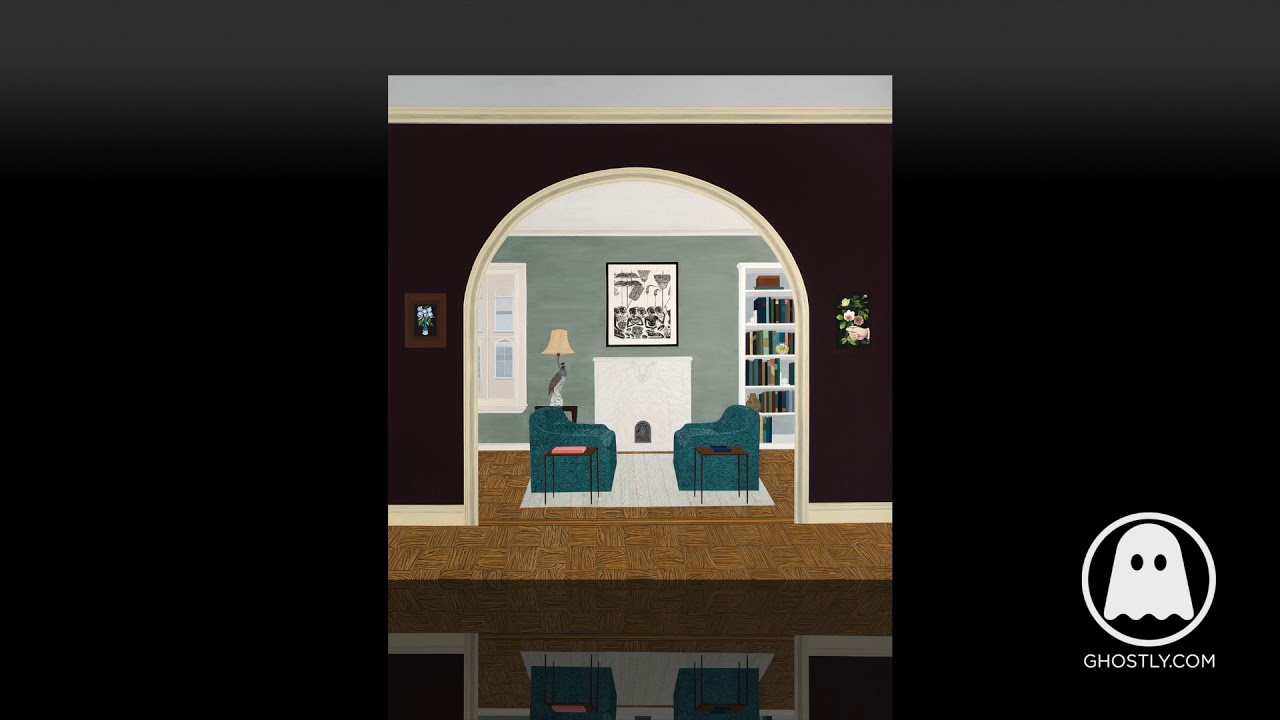 Adam Summerhayes and Murray Grainger, aka The Ciderhouse Rebellion. Largely improvised folky fiddle and concert* accordion. They made one CD (“Untold”) before COVID, then continued during lockdown by jury-rigging a phone line so they could (just) hear each other playing 50 miles apart. All presented with some amusing asides on Youtube, then selected tunes compiled for this CD. Improvisation may be more a jazz than a folk thing (though pub sessions often drift from the starting tune), but both are accomplished musicians (classical as well!) and, once started, they found the experience liberating. I love the ebb and flow of the music and the swapping and sharing of the lead, whether in dance tunes or elegies. Gorgeous.

The Incider Sessions - have a taste! 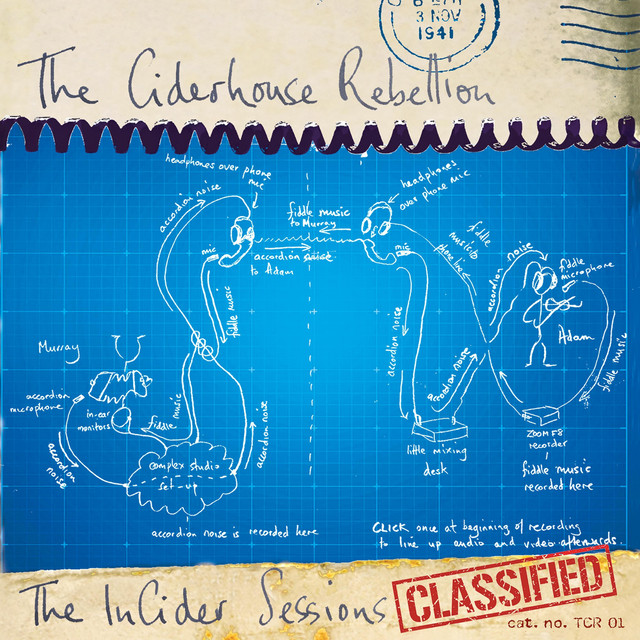 The Incider Sessions, an album by The Ciderhouse Rebellion on Spotify


or the whole story:


*a piano accordion where the buttons play single notes, rather than chords

It wouldn’t be AA if a rule was complied with. Still impressive to break it at the first reply though.

I’m listening to this again now and I really like it, thanks!

Be putting Glassforms on next though

My daughter’s homework was to draw a poster of things that she did to make herself happy, people she could speak to if she was worried, etc… - one drawing was “this is me listening to Howling Giant with my daddy” and we both had Howling Giant t-shirts on. My heart…