I want (maybe once, but now just anything Jim can find on the internet. 🙄)

Bet you’d be all over it if it was orange.

I mean REALLY hate you. 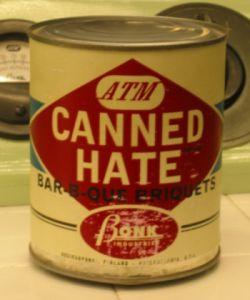 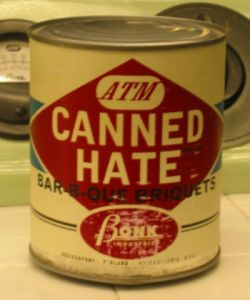 Canned drama is all the rage y’know 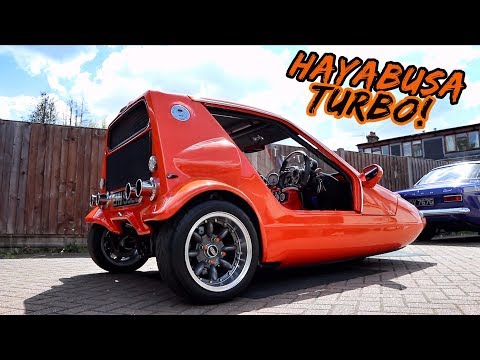 They were scary with ~45bhp…

I’ve seen that go up Santa Pod. Much amuse.

I had a mate with one and drove it a few times - it was actually quite stable compared to my Reliant Supervan, which needed paving slabs on the floor in the back to stop it rolling over. (which I managed to do on only the second day of ownership

quite stable compared to my Reliant Supervan

If you’d worked for Bond’s marketing dept., we’d all be driving sporty 3-wheelers now I reckon!

we’d all be driving sporty 3-wheelers now I reckon!

Not all three wheelers (sorry JB) are dire… 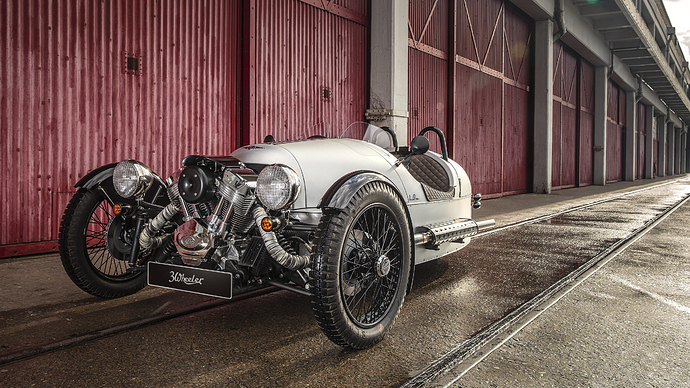 Reading truly is something you’ve abandoned as an activity isn’t it?

LOL! The meggy’s only sought-after because everything that came after it is somehow worse, and it’s in the middle-aged nostalgia market sweetspot.

A normal 2009 Megane RS is worth buttons. As the ad states in simple terms (it’s written by a used car dealer, they have no other approach), it points out that one (an R26) isn’t which is why the value has held.

Why is that relevant? Well;

If you’d read the piece (and it’s abundantly clear you haven’t) it would be pretty obvious that Toyota wouldn’t normally need to describe this car as a Yaris. Even if you only understood 75% of the content (I’m feeling generous), you’d probably have sussed that a car with;
A different engine;
A different engine position
A different drive system
and, last but by no means least
A different wheelbase

to any other Yaris, is being badged that way for a very specific reason. Now what could that reason be? Reading to the rescue again.

Gazoo Racing’s 2020 Yaris WRC car differs so much from the standard Yaris that this homologation model will need to be produced.

So, when you assuredly type

B. Homologation hasn’t been a Thing since about 1986,

It’s not a great look. To drag this back to your original point, this isn’t a normal move from a car manufacturer. It has a backstory, it exists for a reason beyond sensible, numerate people identifying demographic trends. It has the faintest whiff of being the unwitting result of a company chancing its arm assuming it could get away without building it and having to make good on that assumption being wrong. In short, it has the sort of origin story that all but ensures it won’t be just another car, even if it is to spend its life burdened with a little chrome badge that says ‘Yaris’ on it.

Still, one unwitting ray of wisdom does shine out from your prose.

If you want something actually good - computer says “no”…

A man with a track record of purchases that suggests he is to taste what Harold Shipman was to elderly care, declares an object to be not good. As endorsements go for a normal human to covet one, that’s a doozy.

This has held its price.

Aw bless you! You do take differences of (your wrong) opinion very personally, don’t you?

All the window-dressing in the world isn’t going to make it a great car, an important car, a relevant car, or anything other than a desperate move, by a desperate corporation, with a tragic recent history of trying and failing to generate some kind of halo product (Supra, anyone…?) that will make dead-eyed consumerist drones feel good about their choice of one of the white-goods hybrids that actually generate income.

Proudly taking bait like this isn’t something I’d want to advertise personally. YMMV.

Says the man who actually drives a Toyota.

As I said, you disliking it is perhaps the most stirring endorsement this car will ever receive.

Says the man who actually drives a Toyota.

I do. But so what? I don’t see owning one as a partisan gesture. Odd, really, that so many people have been conditioned by marketing to think otherwise.

I’m not seeing it as a partisan gesture, just a peculiar from someone who literally just described the company’s clientele as;