I want (maybe once, but now just anything Jim can find on the internet. 🙄)

Christ! That is so fugly it has made my eyes itch. 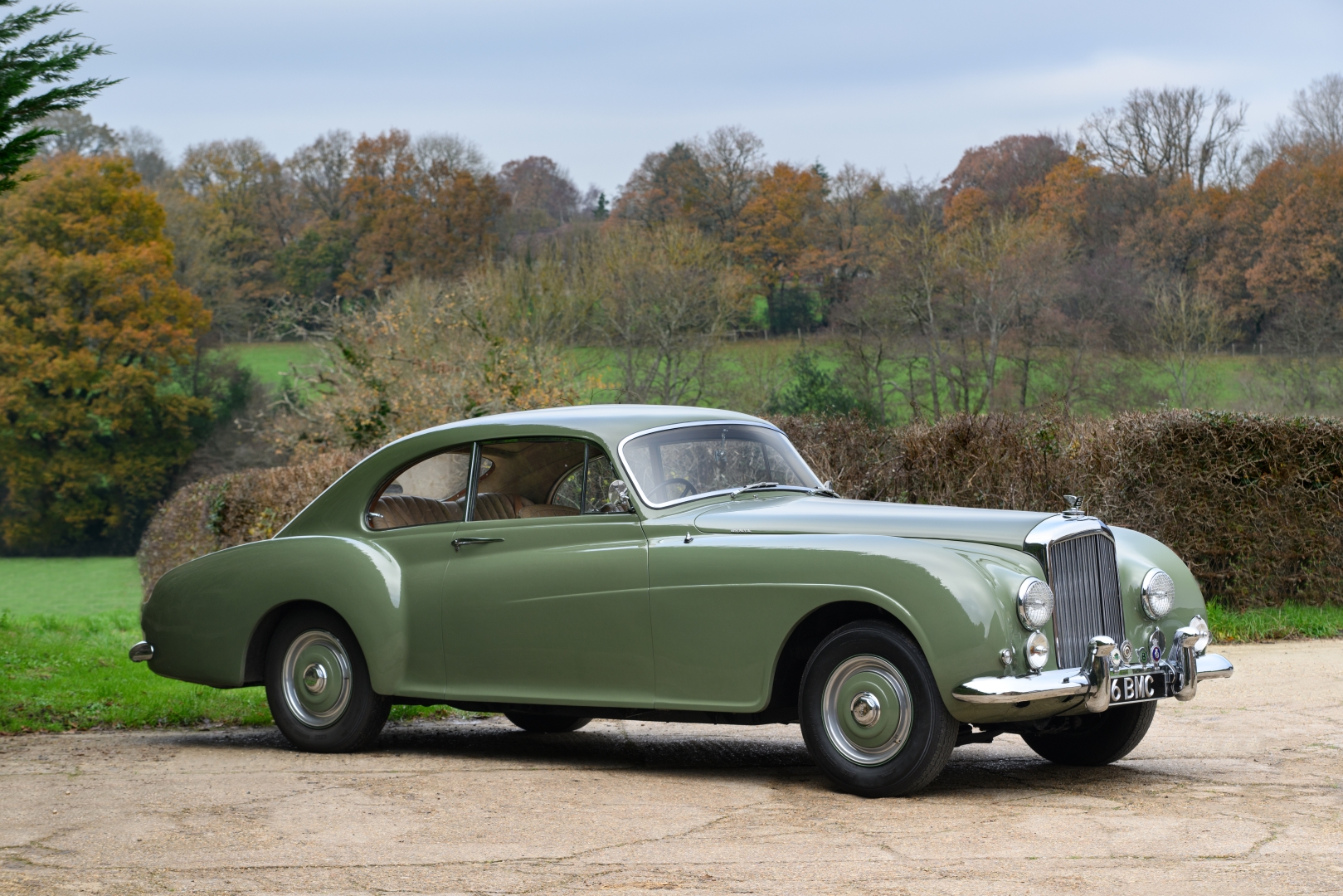 I drive past this place most days…

From a time when all cars looked like something Noddy and his mates would drive, though Bristol really cornered the market in Habsburg-tier headlights-too-close-togetherness… 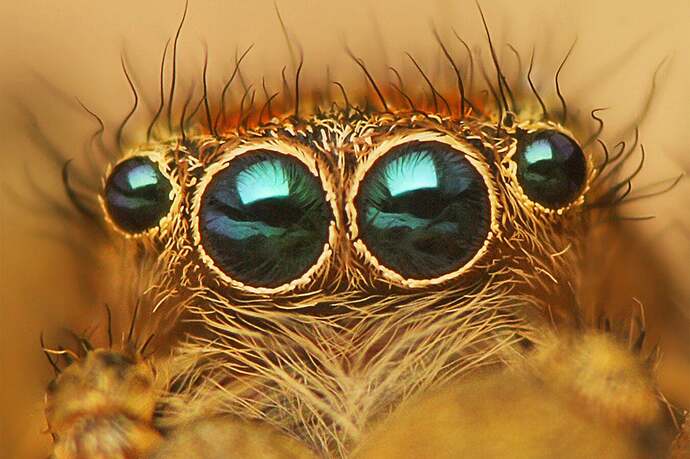 I love a nice Bristol.

I prefer a pair. 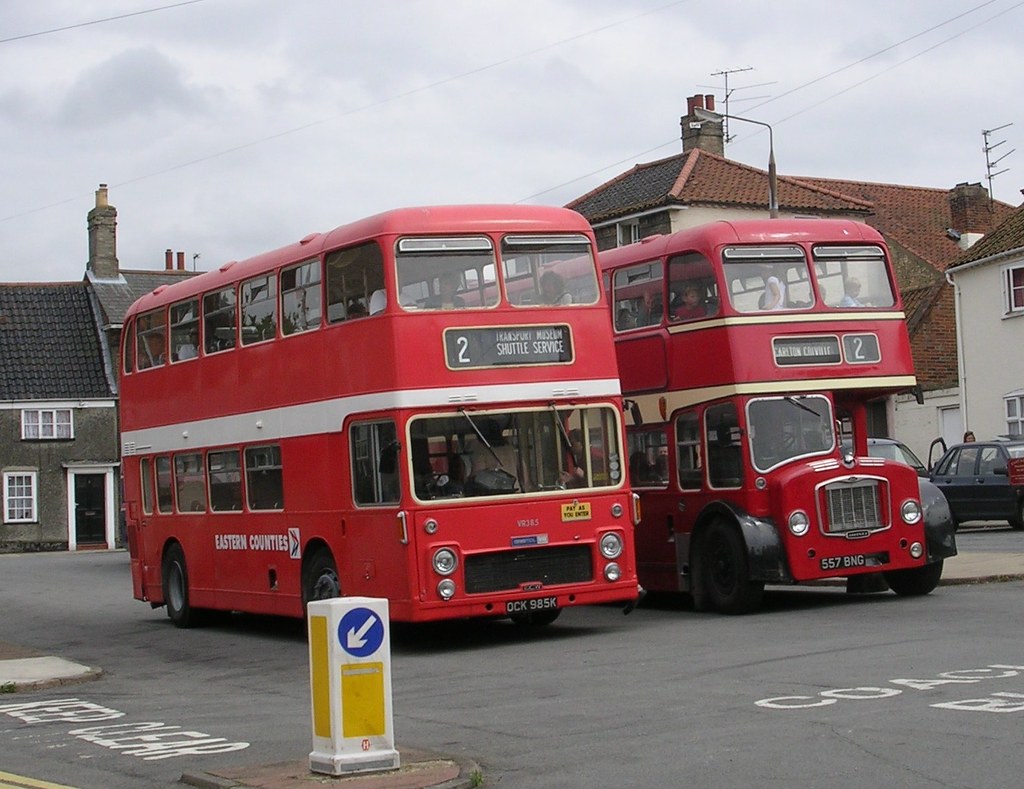 Good morning, for your edification, how about an Iso Grifo

No, it’s not the original colour. You know what? I don’t care; 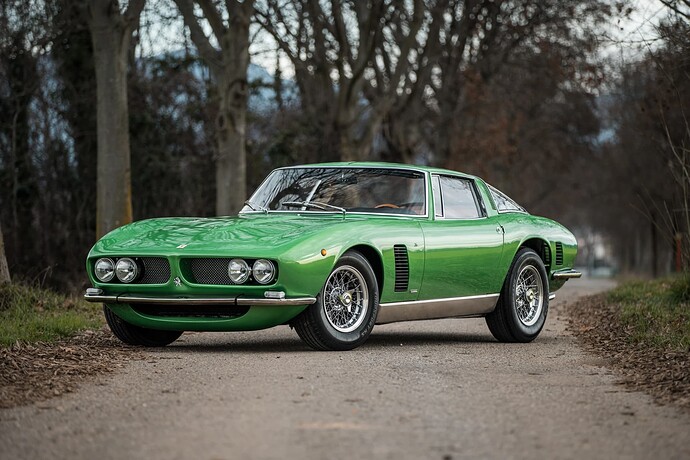 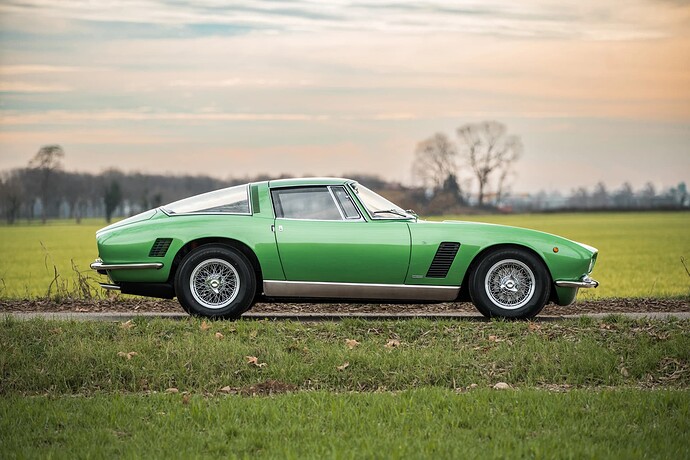 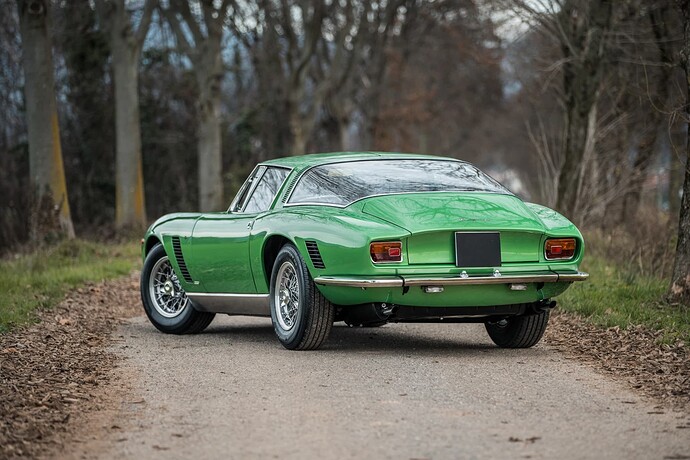 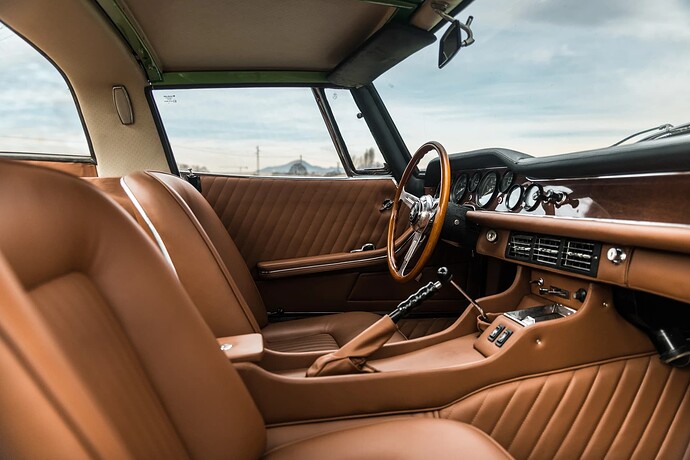 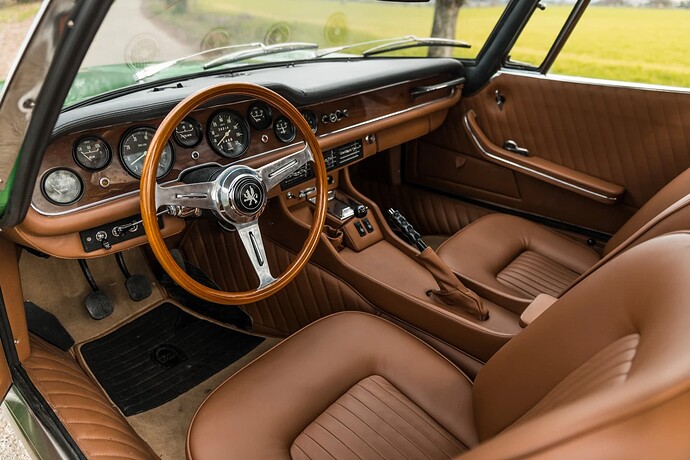 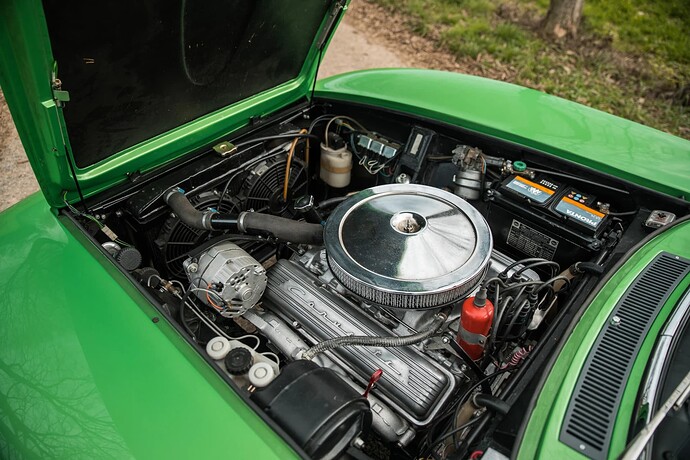 All jolly lovely but hold on to your crotches because it’s also one of approximately eight Grifo Targas made; 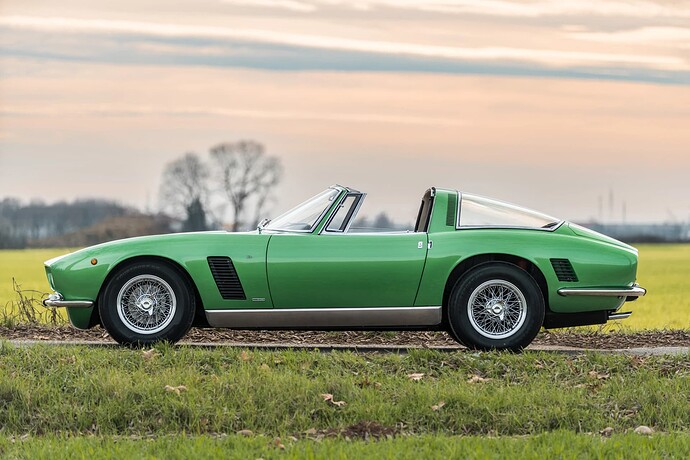 And it was made by the Midland Bank 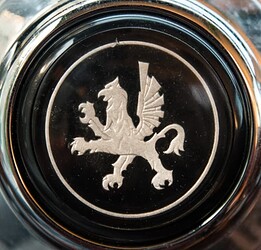 I do like a targa. The Iso looks a bit of a photoshop of someones favaourite cars lashed together to me. Still nice though.

That’s lovely. What I can’t get is why many modern cars are so ugly. I have theories:

People assume beautiful cars are made by artists, rather than engineers, and will always break down

I do like a targa. The Iso looks absolutely fucking gorgeous.

It’s a combination of things I think;

Yes, to an extent. We know a bit more about air management but it doesn’t prevent straight lines; some very straight edged 80’s/90s cars have great coefficient measurements.

People assume beautiful cars are made by artists, rather than engineers, and will always break down

There’s probably something in that. Design has moved to being more aggressive of late for sure.

Is realistically the specific cause of why cars don’t look like the Grifo any more. There is more metal and less glass because of rollover rules. Side impact regs bolster this further. An unheralded aspect of changes to front end design are pedestrian safety regs which I’m pretty sure would now make the nose of that Grifo completely impossible. The thing is though, none of these rules are exactly something I’d trade off for prettier cars. What’s more, with a bit of care, you can still design good looking cars now (I think dialling down the aggression and remembering what daintiness is would arguably do more than making cars more dangerous again).

All of the above.

Plus a heavy dollop of “bean counter” inspired atrophy.

This is more the sort of targa I like. 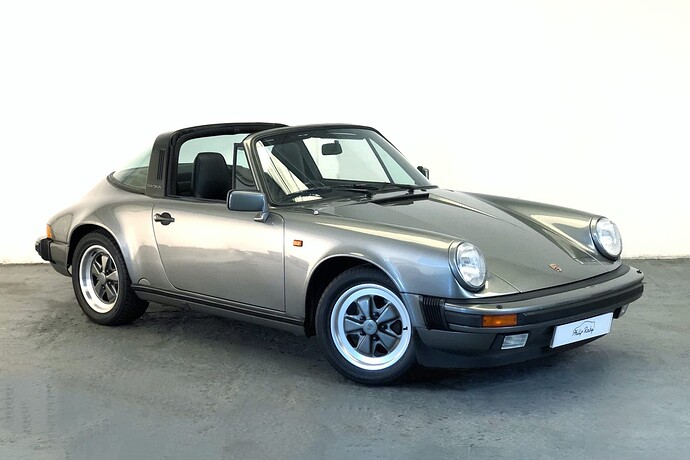 Used to have one a while back. I quite liked it.

Now slumming it with this. Not quite as speedy, but very pretty. 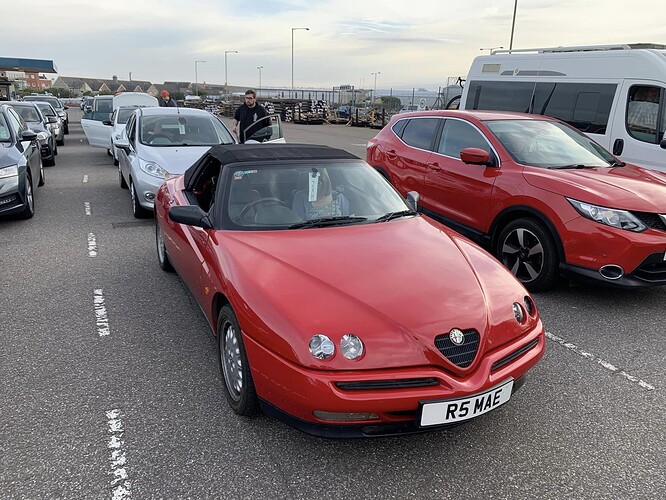 After a little searching, this is more or less what I saw. Would have been around 1996 in London when I saw one for the first time. 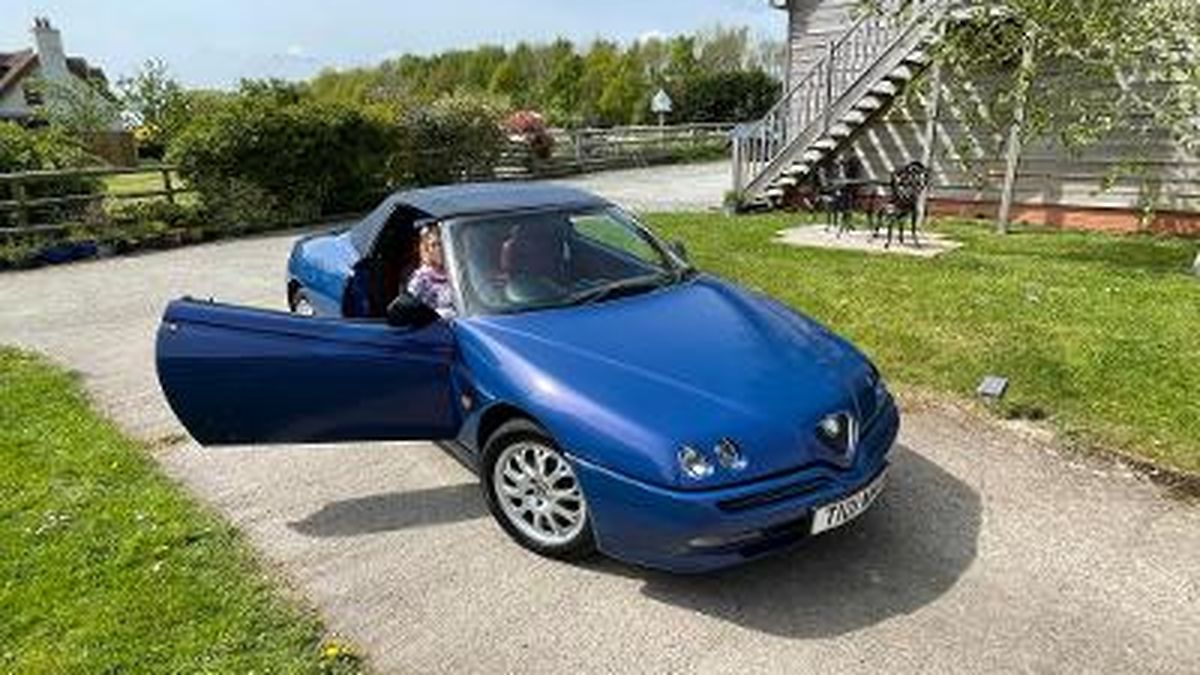 Photos provided by the sellerBeautiful car to look at and...

I do remember Top Trump cards!

Cars were nowhere near as beautiful as that Monteverdi however… From memory, we had Newport Pagnell AMV8 cars, Jaguar XJ220 and Bentley Continental (the John Heffnernan and Ken Greenley one) among the top row…

This is the type of Bentley that was popular: 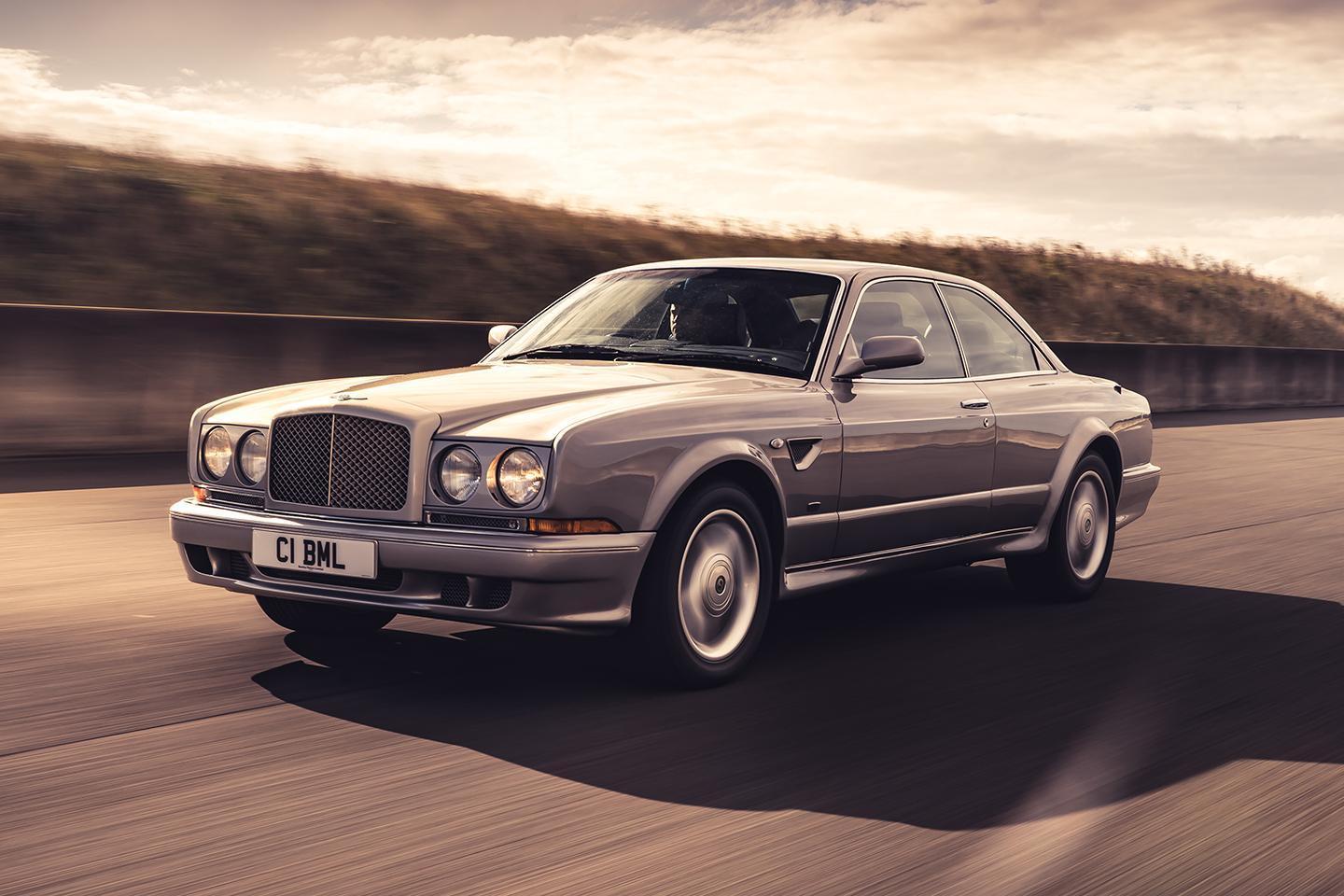 Once the most expensive car in the world, the R is now a charming reminder of old school Bentley

DBS came to mind when I first saw that pic.