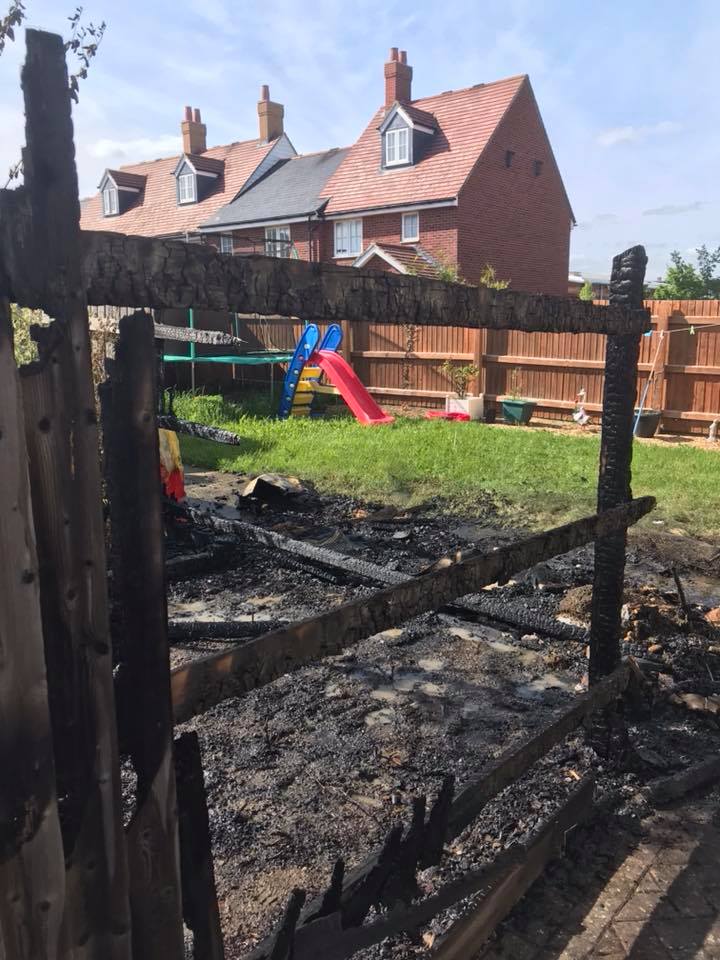 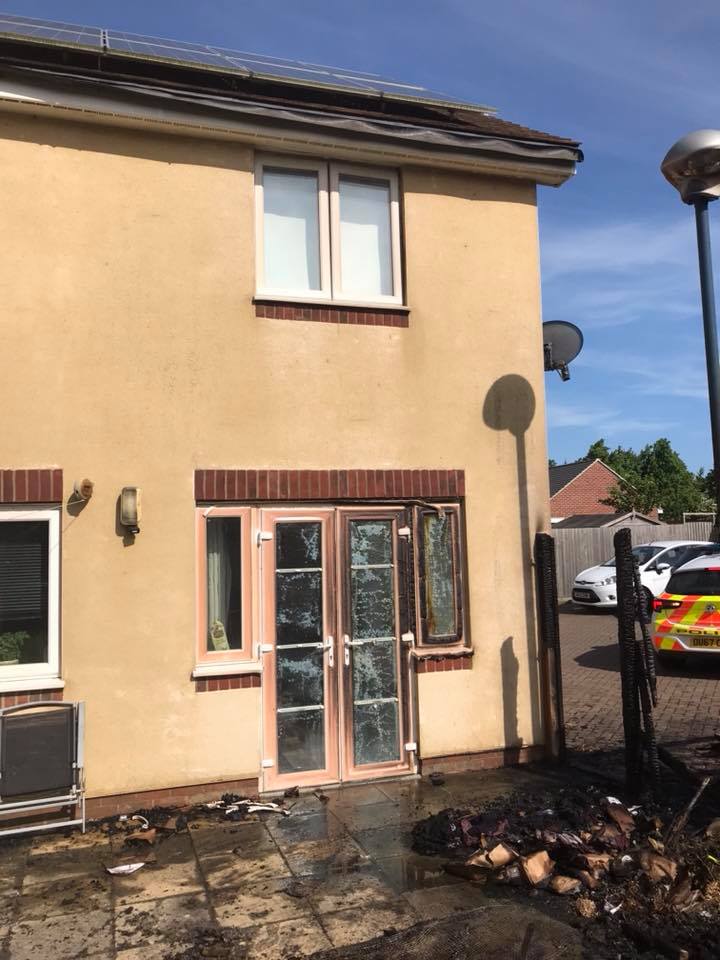 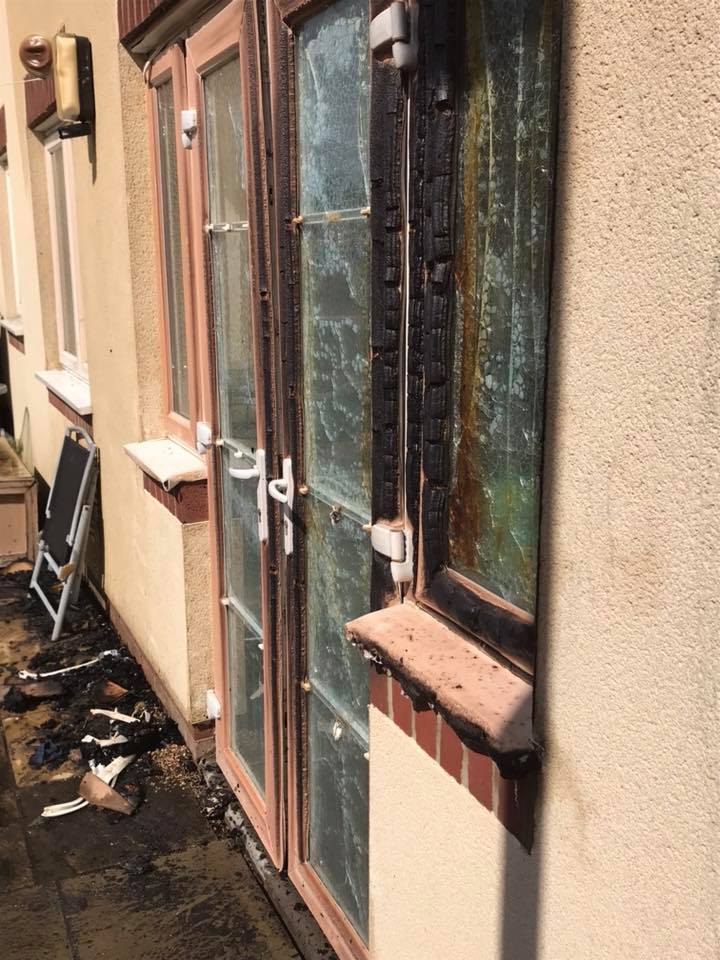 Cos that shit can happen.

Fire started by what the fire brigade believe was a discarded cigarette in the car park behind us that smoldered for hours before igniting fully and setting the fence on fire. First I knew about it was the fire alarm going off as i’d left the kitchen window open to let the cats in and out.
Sadly the fire did claim a life, my sons pet rabbit who’s hutch was next to the fence - mid ground pic 1.

So please, If you are a smoker, make sure your fag ends are out before you flick them. As an ex smoker I know just how easy it is to chuck it out the car window, or flick it in a bush or bin I dread to think the devastation I may have unwittingly caused and hope that my misfortune can make anyone who does smoke think twice about how they extinguish their nail.

Luckily the fire didn’t breach the house, it just smells a bit smoky inside. Could have been much worse.

Glad no one was hurt!!

Glad this wasn’t as bad as it easily could have been.

Pleased it wasn’t any worse

That’s a fortunate escape, as you say it could have been a lot worse. I really hope your son is not left too distressed about his rabbit.

Wow, that could have been so much worse. Glad everyone is ok, hope your lad gets over the loss of his rabbit quickly.

Sorry to see / hear that. Bad enough but you’re lucky it wasn’t a lot worse.

Out of interest, what time of day was it? Were you all out of the house or in bed?

That is a shitty thing to have happened - just glad it didn’t reach the house. Hopefully your insurance will cover any damages.

Glad you’re all ok. Shame about bunny but lucky escape for you.

OH my gosh… what a dreadful thing , thank God it did not kill you . thanks for posting and hope its sorted it soon

i just installed a smoke alarm in my elderly friends 4 bed house and its the first he has ever had in the last 40 years of living there . i was shocked that in this day and age there are still folks with no smoke alarms

Thanks for the well wishes, the insurance co has approved the claim and are coming round tomorrow to measure up and get things rolling.
My lad is ok, a bit emotional at the moment with the slightest thing setting him off which is to be expected but he’s calming down. Luckily he was at school during the commotion and the fire brigade bagged up the remains and we hid them before he got home so he saw nothing but some ashes and blue tarp.
As for getting angry about it. If I could directly connect an action with the result via cctv or witnesses I’d be having words but it would be shouting into the void to be angry at some unknown who i’m unlikely to meet let alone be able to connect with the incident and long ago I learned that way lies madness.
Now just waiting for everything to get fixed.

Hopefully there is minimal ball-ache for you getting this all sorted out. Decent effort buy the Insurance Co to sort their end out so promptly too.