IPad - Fecked or Not?

On my way home this evening I opened my company issue iPad Mini on the train. I pressed the “Home” button to tap in my access code and the screen goes black. I’d used it only 20 minutes before in the office.
I tried to power it down but nothing changes.
Once I’m home I plug it into the charger. The screen comes on back to my home screen. I again press the Home button and the screen goes black.

After a bit of repetition, I’ve found that the screen will only come on when I trigger something in the micro USB socket (either putting the charger in or out). If I touch ANY button, the screen goes black and I have to plug the charger back in to get the screen back.

So Wizzkids, is it fucked or not?

Could be worth a try.

Thanks, I’ll try that first bit but the Restore means it will have to go back to our IT dept.

Coincidently (?) the battery status was 88% the same as the Apple Discussion thread.

My Mum’s iPad did the same and a reset did the trick.

That faultless reliability of Apple corp. products though…

While I’m no Apple fanboy, I do think that their products are very reliable, generally more than their competitors, and their service is excellent. You pay through the nose for that, but many could think it worth it. 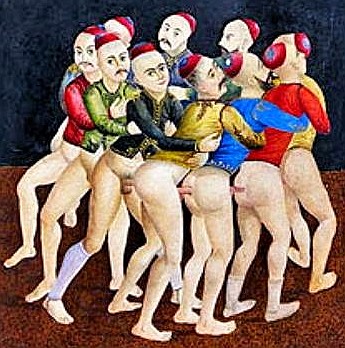 Pleased you got it sorted.

I used to love my Macs, but that was before they were trendy and cool like they are now

This is my second in 2 months. The first just froze (apparently Apple products don’t do that

This one has been glitchy from the start and I’ve been onto Tech Support 6 times to clear issues.

I love the OS but most of our staff have issues.
Apparently we’re getting NextGen iPads next year so I’m really looking forward to a whole new pile of shit.