Anyone been to Istanbul?

Got a long weekend there in April, looking to get an itinerary together of possible things to do, where to stay and importantly to eat, would rather skip the usual touristy crap if poss. We have three days there.

one place i would love to go , been to other parts of turkey . not sure i could persuade my other half to go though becuase of all the bombings etc but you get that in many places these days 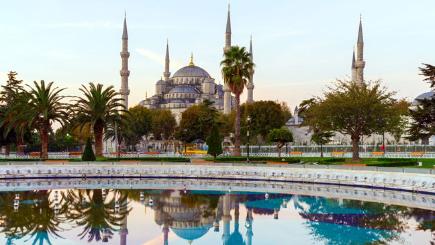 How safe is it to travel to Turkey after the Istanbul airport attacks? We ask...

Tourists are being warned that terror threat is high following the deadly attack in Istanbul. We asked Government and industry experts for their travel advice.

I travel there frequently, most recently 4 weeks ago. It’s true there were some terrorist attacks a couple of years ago, but you could say the same about a lot of places.

I’m there with work, so I don’t get to see much of the tourist areas. Thy are concentrated in the old part of the city on the European bank of the Bosporus, where you will also find the Topkapi Palace and the Blue Mosque.

What I would say is don’t be tempted by cheap hotels far from the tourist area. Traffic is appalling, and there isn’t much public transport. Taxis are cheap, but it can take 3 hours to go 10 km when its busy. Which is most of the time, at least until 10 or 11 pm. So its worth paying more to stay near the action.

Outside of the old part it’s just a big modern city. Food is great everywhere, and people are very friendly. If there is anything specific you want to do, I can ask my colleagues for recommendations.

I really like the locantas (not sure of spelling) cafés, that serve really basic stewed beans (white or green), meat and chicken with bread, served with water usually. Used by locals rather than tourists (because they’re cheap and unglamorous!), but the food is delicious.

Thanks mibby, what’s the best and quickest way to transfer from the airport 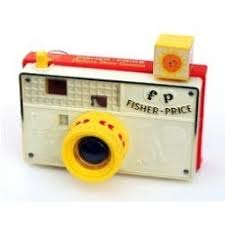 We used the Metro. Seemed pretty good but not easy if you have heavy bags. We had an early return flight and used a local taxi. It took a quarter of the time, a lot more comfortable, and more expensive (but relatively cheap).

That’s what I heard but not so easy to navigate ??

I was working in Turkey a few years ago and was in Istanbul a few times. I will try to remember some of the places I went if you want some recommendations.
The historic part shouldn’t be missed, Blue mosque , Haj Sophia, Topkapi Palace and Basilica cistern all worth a visit.
Enjoy

That would be great, please send, 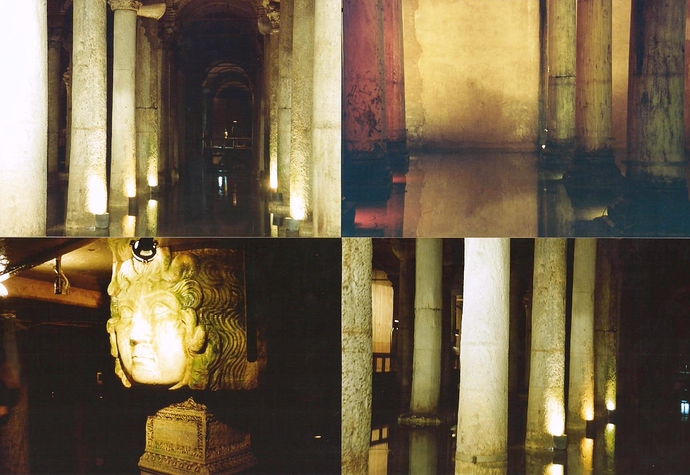 Thanks mibby, what’s the best and quickest way to transfer from the airport

Metro has limited coverage. If it goes where you want to go, fine. Otherwise taxi.

In the old city I stayed in the Lenvi which was v nice and v close to the Marmaray station which can take you over to the Asian side.
I also stayed in the Dosso Dossi which was nice enough.
Marmaray over to Uskadur and walk along the waterfront to the South towards Kiz Kulesi is nice in the evening.
There is a choice of good places to eat by Ortakoy
Galata Kulesi has some great views on a clear night, it’s quite a walk down from Taksim along Istiklal Cd but it has a buzz about it.
The metro is good, the Marmaray is excellent and the funicular up to Taksim is unusual but too modern and underground to be special. Otherwise taxis are cheap or the various ferries are great and v cheap.
I stayed in many parts of Istanbul and really liked all of them for different reasons, generally it’s best in the old city or near the water.
Enjoy

I went there on a school trip when I was a teenager. It was, um, memorable. The place has spectacular history and for my money the Hagia Sophia at least is a ‘must see’ (Viking graffiti !). I really feel I should go back and see it again before this trashes it.

Was there some years ago - very friendly but do avoid budget Hotels, had to stay in one first night of arrival beside Blue Mosque - it was terrible! Visit the covered market and do see the sites - Topkapi Palace etc - they are worth it. I used to visit Turkey regularly and found the local people hospitable and just terrific, in these uncertain times just be street aware (as anywhere I guess!).

But it will have been Constantinople then though, surely

But it will have been Constantinople then though, surely

Ooh I just remembered that I stayed in the hotel Koc, which pleased me.

It was cheap and just awful, but I had no money at all so it was fine. Don’t go there if you’re a grown up rather than a student though.

I’m piggybacking on the wife’s business trip. I’m down as security. It will not be budget.

See the main sights, they are fantastic, and eat Turkish food, it’s delicious.