John of God, quite the rum lad

Does anyone know anything about this fella ? 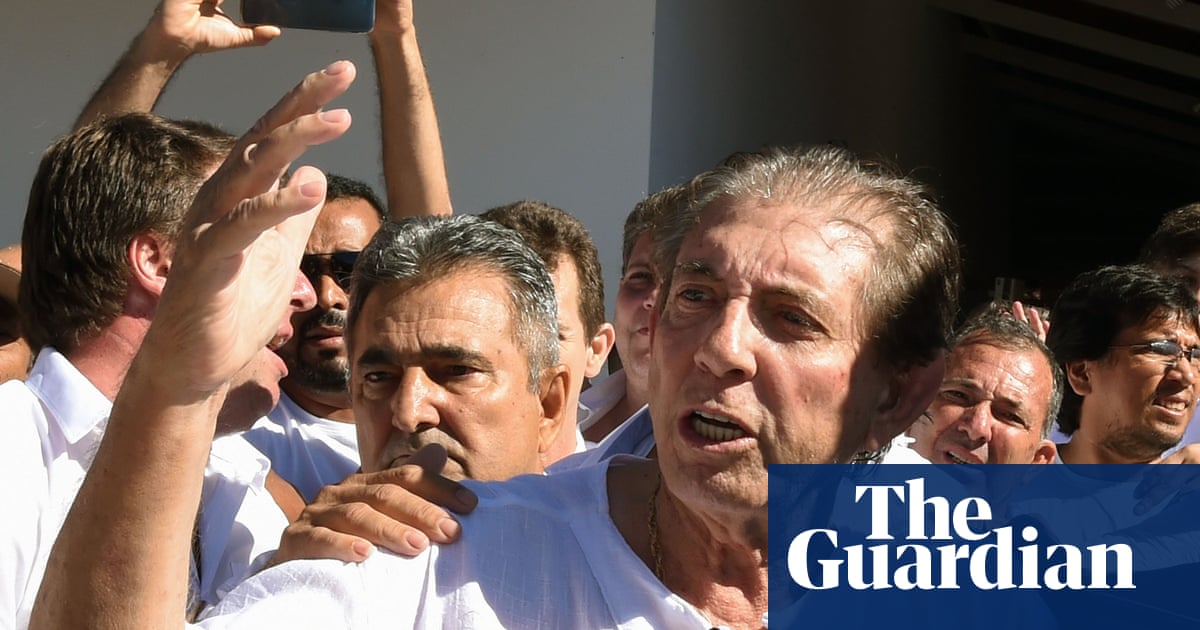 (Asking for a friend )

Well, go on then.

I’m asking cos my 2 sisters in law, and the parents in law have been to Brazil visit him … and to say they have reacted badly to this news story would be the understatement of the year

Medium turns out to be manipulative charlatan. Who would have thought it?

Medium turns out to be manipulative charlatan. Who would have thought it?

Not my in-laws, I can tell you that

Are they in denial because he didn’t touch them up?

We now need every sordid detail

Given the above, this might not come as a surprise, but they can be a bit “alternative”

ESP. the sisters in law, who are to all intents and purposes under-40’s spinsters, obsessed by “healthy” eating, yoga, alternative therapies, an unhealthy obsession with the unhealtiness of gluten…yet a total inability to enter into a relationship with anyone other than each other. Throroughly entertaining stuff

MiL is a pseudo-Buddhist (I.e. when it suits) and recently had a cyst on her throat which required removing. She was booked in for an op, which she didn’t fancy, so she (and husband) flew over for a 7 day retreat. The op was still necessary, and was entirely successful, BTW.

SiL’s visited him last year. Details on which specific health issues were addressed and remedied are thin on the ground, but it was (an fab voice) the most amazing experience.

An unfortunate top-down trait running through the family is a spectacular inability to deal with any form of criticism.

Apparently they’re not terribly chuffed with the notion that they’ve flown half way around the world to visit a rapist.

To be clear he was already incredibly controversial BEFORE this. My wife’s cousin recently remarried to a BRAZILIAN woman who, aghast that my lot had anything to do with what is a well known (but also incredibly lucrative) cult, was shouted down by the spinsters.

Luckily, there’s no big family gathering coming up which could see events take a turn for the worse

PS, the spinsters are attractive

PS, the spinsters are attractive

I take it you mean physically. They sound like a bit of a challenge otherwise …

I take it you mean physically. They sound like a bit of a challenge otherwise …

In every other context I wouldn’t wish them upon Penance

How attractive and how spinsterish?
Asking for a friend.

I think photographs will need to be shared for Stronzetto to pass judgement on.

It is at this point that i become remarkably curious about facial (not, not that, Pennance) recognition software