Another well respected Artist that I never got round to listening to.

So, maybe a bit late but maybe a fitting epitaph. I guess he would like the idea of more people appreciating his music.

So, where do I start ? Best Album (s) ? Really liked the link mj posted to Nevermind, so, more of the same please.

Start with his first album, Songs of Leonard Cohen

And end with his last

“Songs Of Love And Hate” would be a good start too.

Ten New Songs and his live album in London. I have on order his latest LP which now comes out in December. Several others which I cannot quite remember. Cover album Jennifer Warnes-Blue Raincoat.
He was a tremendous song writer and poet. Sad.

Start with his first album, Songs of Leonard Cohen

And end with his last

The first Cohen album that I bought was the ‘Best of’ album which was released in 1975 and contains some wonderful tracks from his early years. I have all the old albums now but that Best of record made a huge impact when records were expensive and i had little money the few you had were played over again, I can still recall every word of every track on that album when I hear it.

I am still waiting for the last album, it was out on CD a few weeks ago but the vinyl isn’t due for release until the 18th November. I have had it on pre-order with my local record shop for what seems like ages.

Cohen was simply one of the best song writers ever, certainly the most literate, it is impossible to think how many people he has influenced.

His career has been outstanding. The early albums were wistful and poetic; his version of love is a long way from Van Morrison, though, at the same time!

The mid to late 70s albums were slightly darker, and then in the 80s came his resurgence with I’m Your Man, which is the first of his synth-based albums.

It’s all worth exploring, although with the variety it has, take your time. Each album has several gems.

Can’t wait. Bring it on 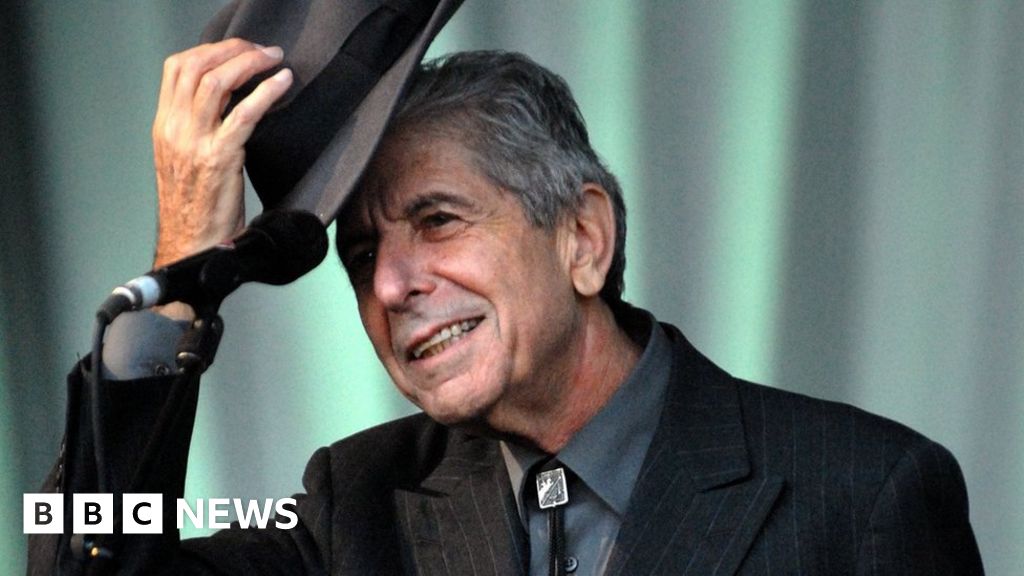 Not my choices - just pointing the way…

My LP is being delivered on the 9th December, hopefully.

My introduction to Lenny was via Jenny - the Jennifer Warnes album famous blue raincoat. She really got his songs, I think, and has a rather better voice!

My introduction to Lenny was via Jenny - the Jennifer Warnes album famous blue raincoat. She really got his songs, I think, and has a rather better voice!

She was his backing singer and later guest vocalist on about 6 albums so she certainly knew his material. Her album Famous Blue Raincoat is a lovely recording on vinyl

Buy them all, there’s no crap in his discography.

If you have Tidal the Live in Dublin album is very good, 3 hrs of music

Buy them all, there’s no crap in his discography.

Although Death of a Ladies Man is perhaps an acquired taste!