The not being allowed to use his bog thing has been going on for decades, I remember an interview in NME in the late 80s where he did the exact same thing to the poor hack!

If only we had a thread for interviews and documentaries!

Ironically, I think the first time I ever really noticed his stuff was when Peely played something from his first GKM album.

Snatching defeat from victory is just how some personalities work I guess, been some great tunes along the way.

Doh! Forgot about that one. Mods, please move.

He’s kind of ass about face:
Step one get famous. Step two live the rock n roll lifestyle.
It’s tricky approaching things from the other direction. It has been done but for the most part the industry as it is today (Not so liberal accountants) don’t like spannered ‘talent’.

I read that last night Rob

It is a shame he’s never had the success his songwriting deserves. It must also rankle a bit when he’s had to watch how well Martin Duffy has done with Primal Scream especially since the truly shit “Trains Above The City” Felt album was a Duffy project.

Funnily enough I bought the first GKM album but just never got on with music on it - he’s still a great lyricist tho’.

Liked the first two GKM albums at the time and played them to death, but it’s many years since I’ve listened to them.

Must dig them out at some point, it’ll be a voyage of rediscovery.

Much prefer the Denim albums tbh.

For some reason dire straits have never clicked with me,have a few albums that never get played.
But this live is so good,guessing from 85ish when they were at their peak 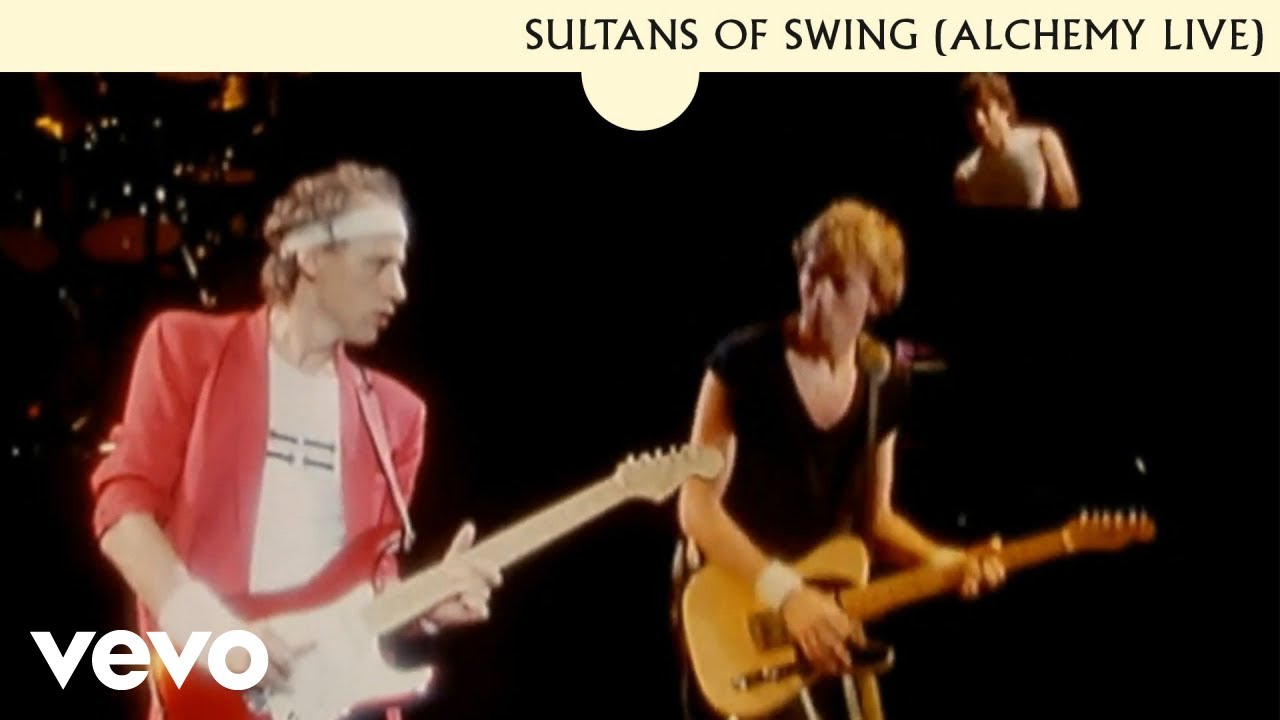 I’ll need to dig the GKM album out for a listen it’s been yonks. The Osmonds track from Back In Denim is a classic

Middle of the road is still a classic isn’t it.
I saw the Lawrence documentary in Birmingham a few years ago when it got released and he did a question and answer afterwards. I wish I’d asked him how many of those baseball caps with the plastic blue visor he owns.

Probably can’t afford more than one 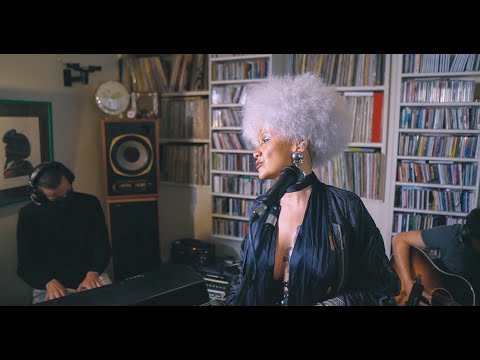 That was a rather different evening. The Emergence Collective, 10 piece of nyckelharpa, hammered dulcimer, baritone sax, recorders and whistles, flute, guitar, keyboard, two drummers and electric bass. They say minimalist folk, sounded more like ambient drone to me. Oh well. 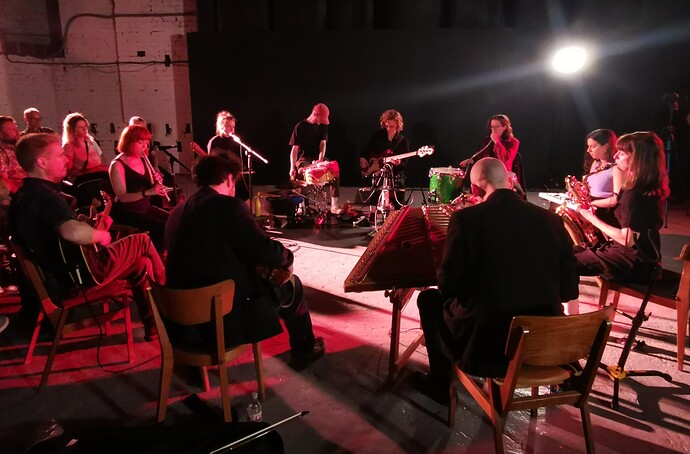 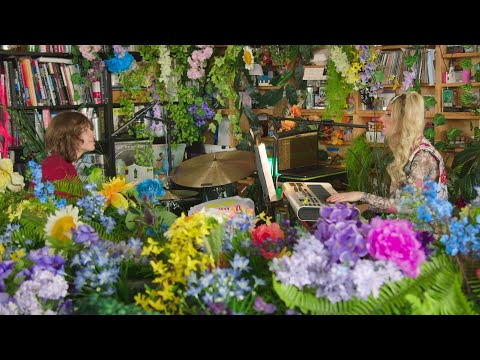