Over on another forum (not a hi-fi one) someone’s asked whether these horns might be valuable. I said I’d ask ‘the experts’ over here if any of them wanted to venture an opinion - @coco or @Wayward or @Ruprecht perhaps ? I’m GrimJosef over there (it’s a long and not very interesting story).

Google doesn’t turn up much, did you find this?

The General Electric Company, or GEC, was a major UK-based industrial conglomerate involved in consumer and defence electronics, communications, and engineering. The company was a constituent of the FTSE 100 Index. In December 1999, GEC's defence arm, Marconi Electronic Systems, was amalgamated with British Aerospace to form BAE Systems. The rest of GEC continued as Marconi plc. The financial troubles that followed the bursting of the dot-com bubble in 2001 led to the restructuring in 2003 of...

Any GEC consumer electronics that show up on Google appear to be radiograms and table radios. I’m guessing this is for PA use 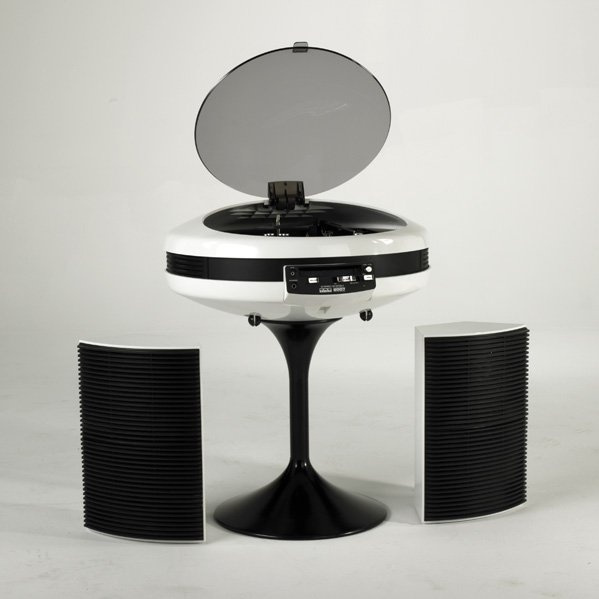