It is not even Halloween yet. Bugger off until the end of November.

Bugger off with your time limited food biases.

You’re on the Pie Statsi radar

Bugger off with your time limited food biases.

No! Mince pies in October is the work of the devil. Next thing it’ll be Christmas Decorations everywhere before the clocks go back.

best of both worlds 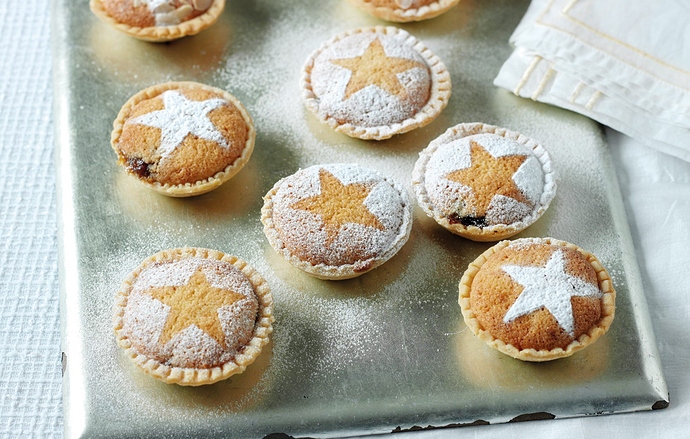 I give you the mince pie bakewell 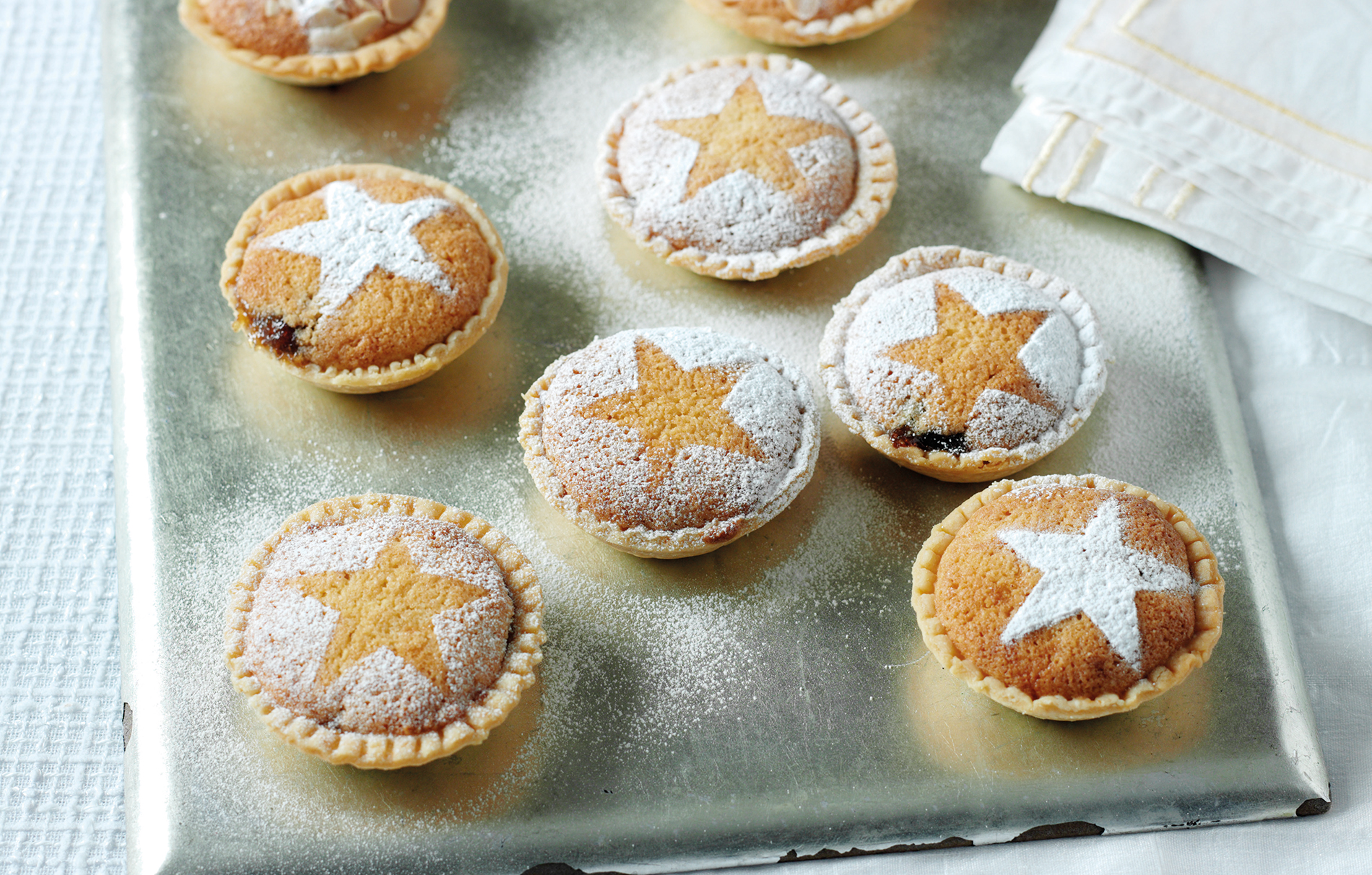 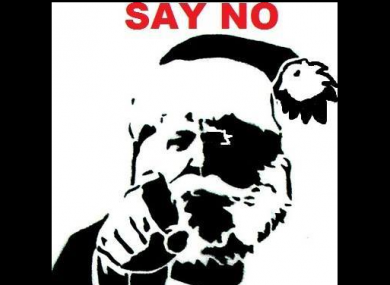 Apparently this is the worlds largest mince pie 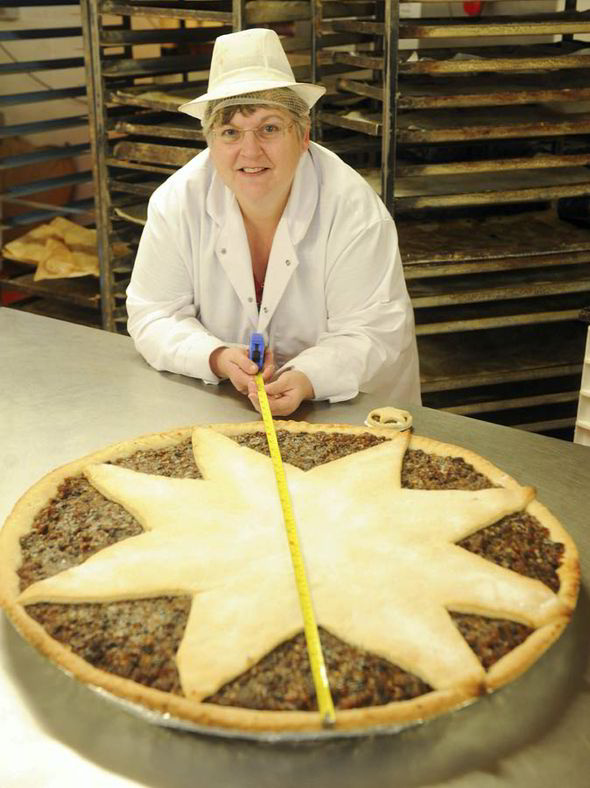 A first draft to the Guinness world records laced with conniption and bile sits on my bureau. The thrust of this opus work is: Whilst 56,000 calories is to be applauded this cunt is not a pie, it’s a tart with a supposed star. I say supposed because right thinking men will see nothing but a starfish, the cunning signifier of an ass hole which is precisely what Noreen of Barry island has made of your record book. 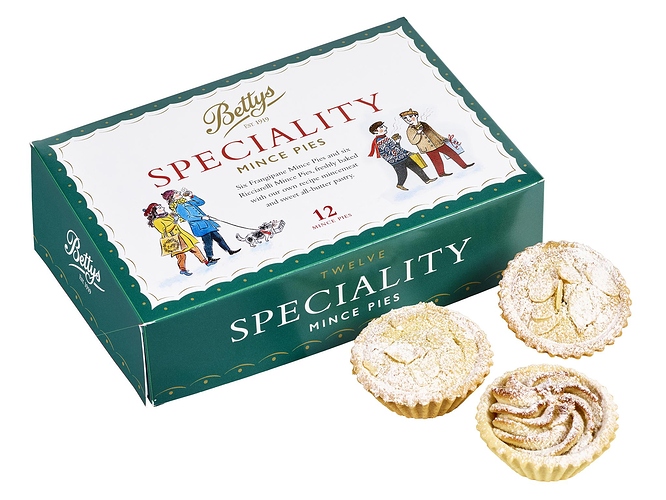 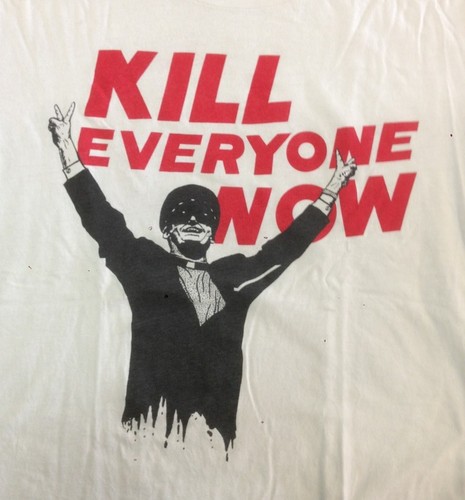 Betty can place each one of those in her anus.
Singing detective mince pies and some form of Viennese effort that is a direct affront to pastry.

Betty can place each one of those in her anus. 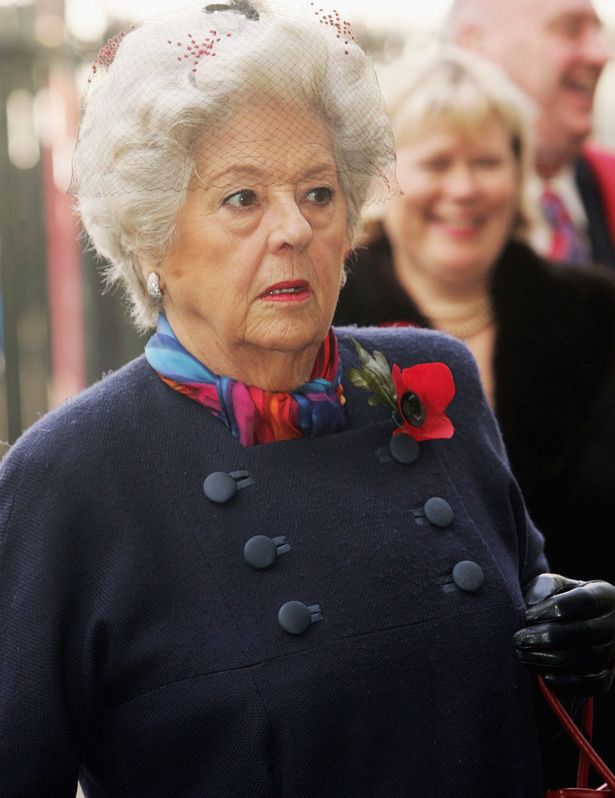 Betty can place each one of those in her anus. 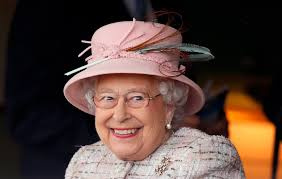 I used to make them. along with various other pies and pastries.

Deal with it mofos. 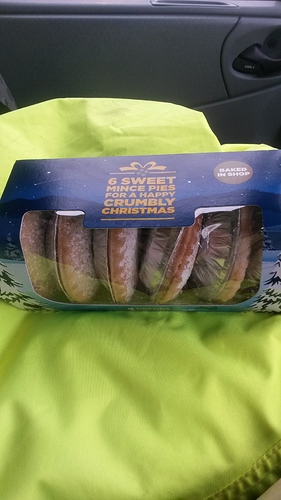