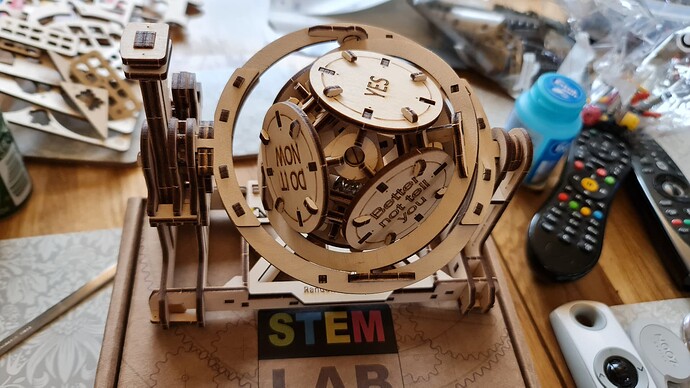 clever how the kit is put together, some small parts can be easy to break. Might be tempted by the clock now

next U Gears model 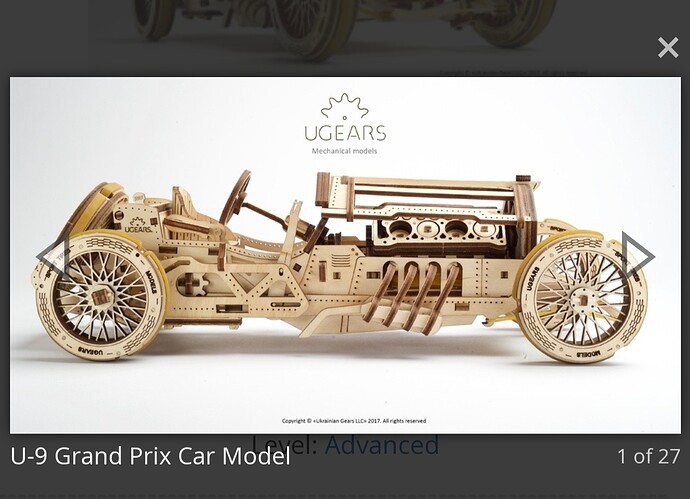 engine is a right fiddle 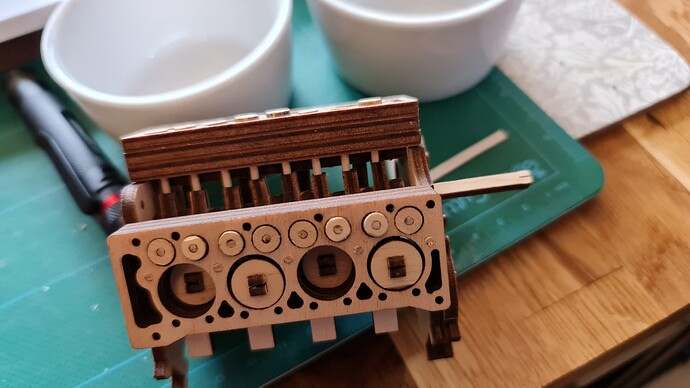 engine is a right fiddle

Wait 'til you try getting the piston rings in. 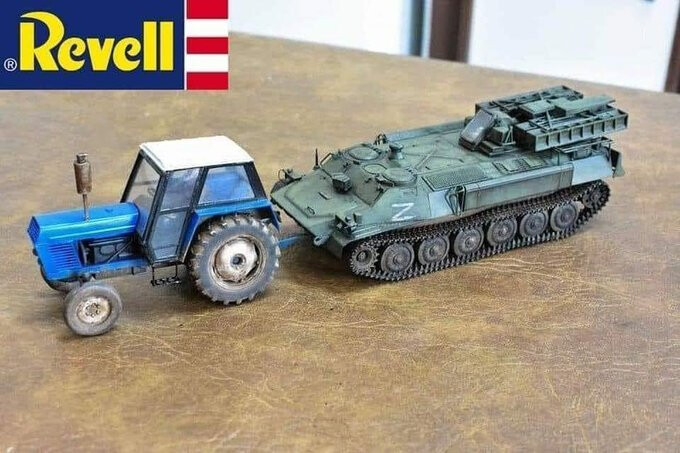 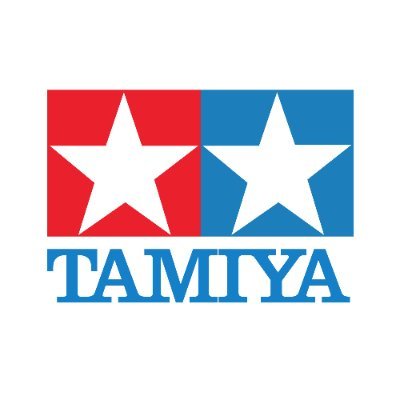 @TamiyaUK
Tamiya Engineering combined with an icon. Land Cruiser 40 gets quadtrack treatment What would you like to see on tracks? #toyota #tamiya #quadtrack #icon #offroad #wildwilly https://t.co/Xchnc1Nj5s 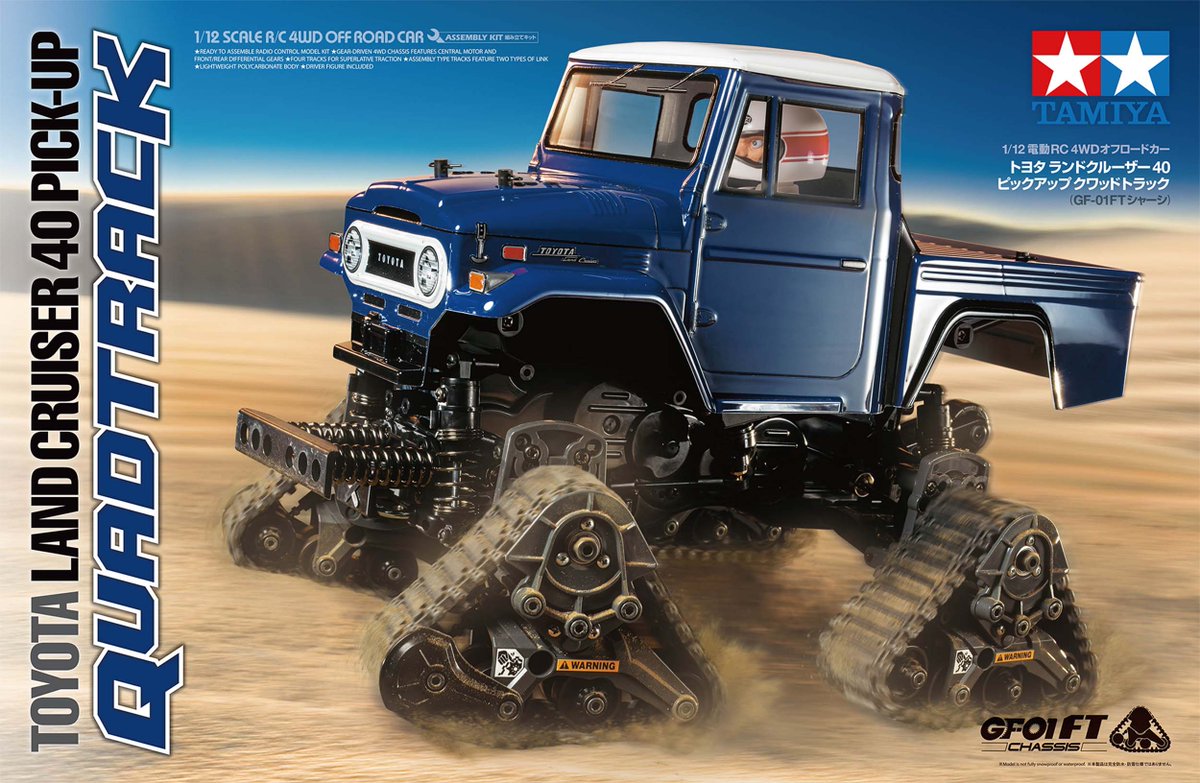 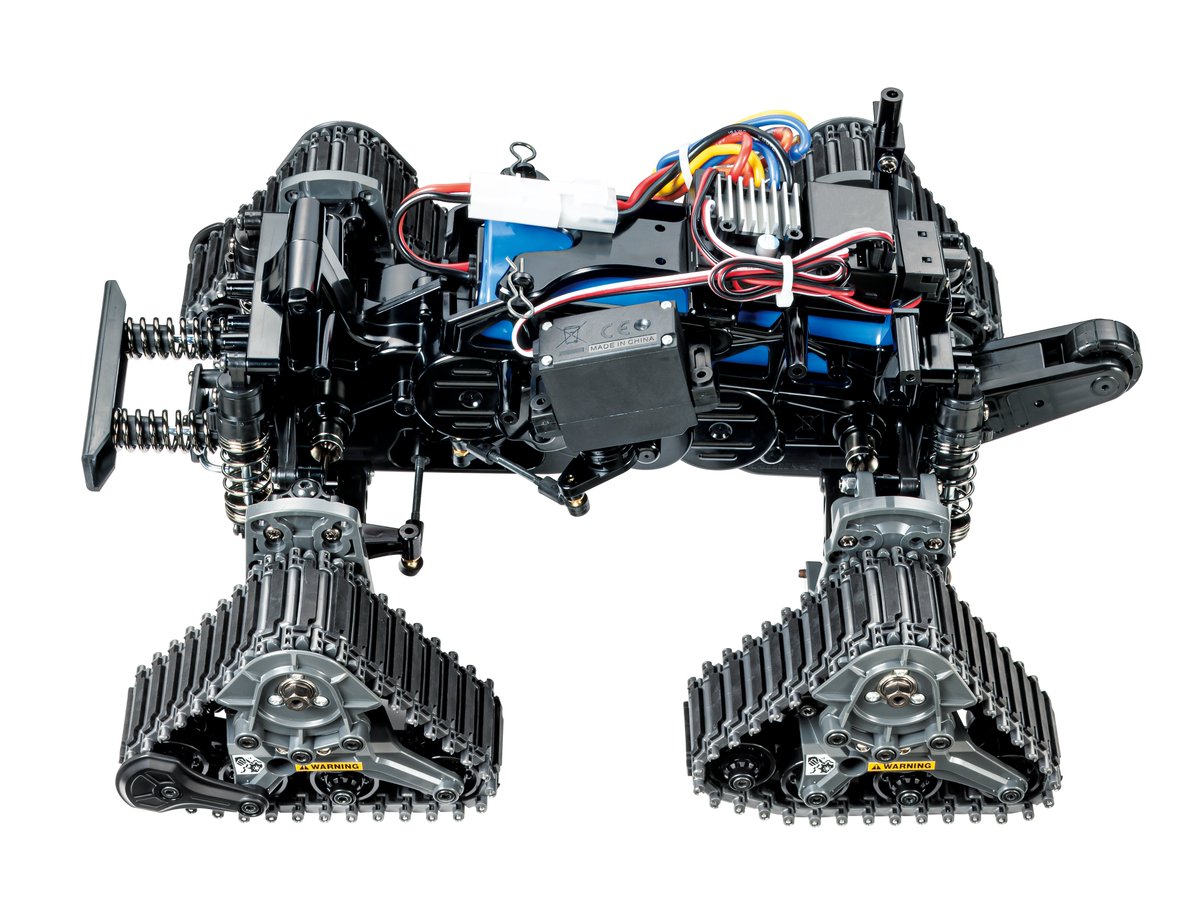 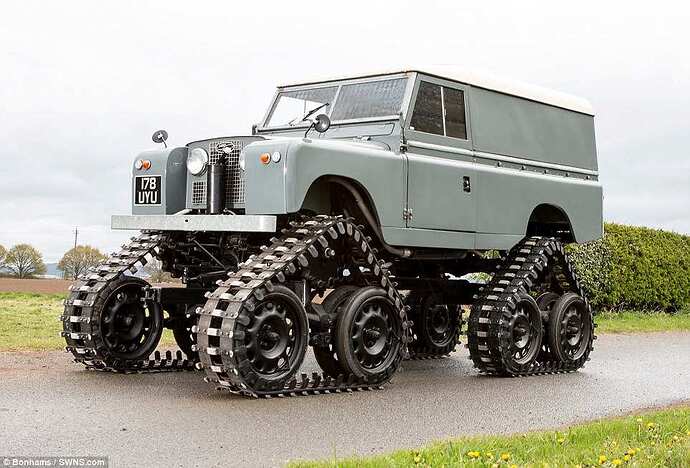 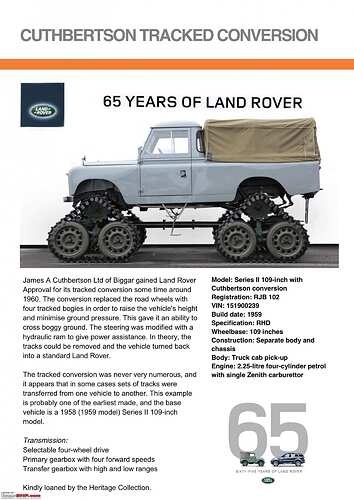 they should make one of these

For many years there was one parked outside Lix Toll Garage on the A85, probably this one: 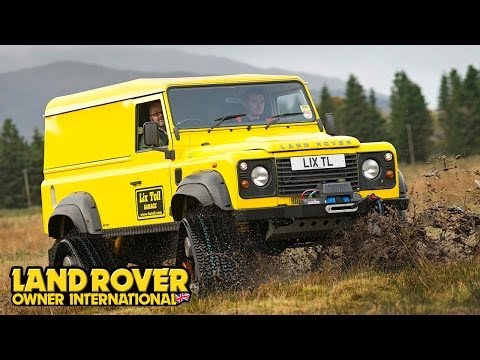 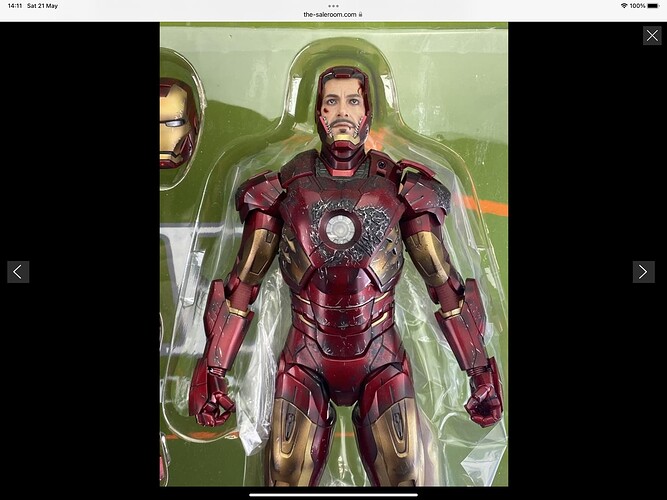 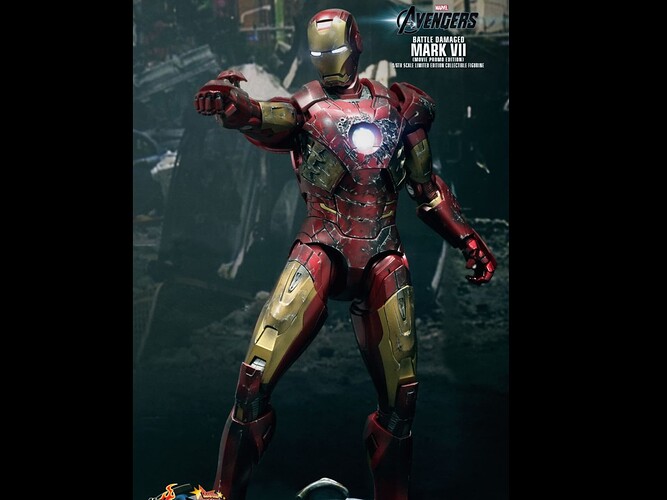 Received this morning one of English Electric’s finest, Class 55 Deltic.

D9003 Pinza in 1961 original livery was introduced to Finsbury Park depot. Made by Accurascale who are fairly new to the market and shaking it up in terms of quality and pricing compared to others.

It’s one of the most detailed models I have ever had and comes with sound and lights which I will try to capture later. I do need to fit etched nameplates, work plates and front pipework, need need time and a steady hand for that so suspect next weekend. 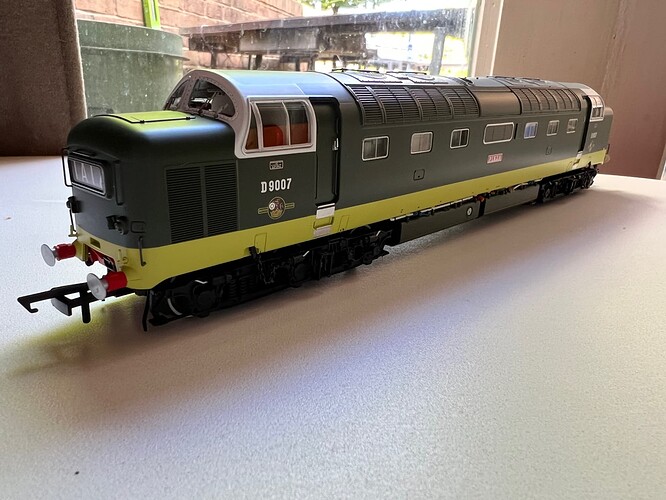 I remeber watching Deltics going through New Barnet station in the 80’s. They made a very distinctive sound.

The Napier Deltic engine is a British opposed-piston valveless, supercharged uniflow scavenged, two-stroke diesel engine used in marine and locomotive applications, designed and produced by D. Napier & Son. Unusually, the cylinders were disposed in a three-bank triangle, with a crankshaft at each corner of the triangle. The term Deltic (meaning "in the form of the Greek letter (capital) delta") is used to refer to both the Deltic E.130 opposed-piston, high-speed diesel engine and the locomotiv...

What scale is that?
00?
Edit, by scale i mean gauge

Also recognised this as a Deltic - Fairy sure that I have seen all of them - All my spotting books now lost shame.

My books are also long gone. Only managed 20 out of 22 as the two had been scrapped when I started. Not bad though for someone based in Manchester and only the occasional visit to York or Doncaster to see them. 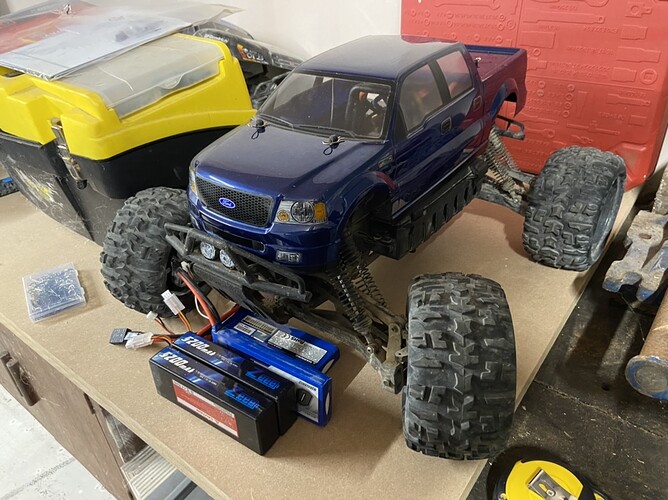 Painted up a new shell for my RC monster truck.