Come on guys, do the right thing 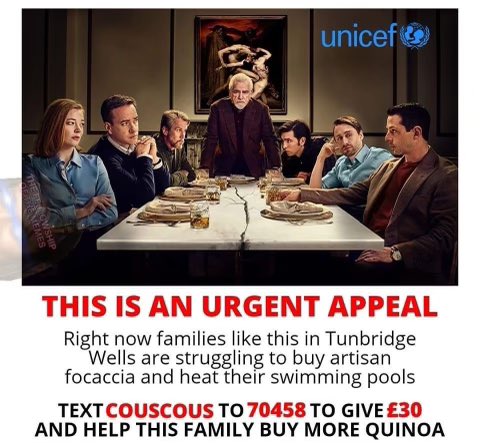 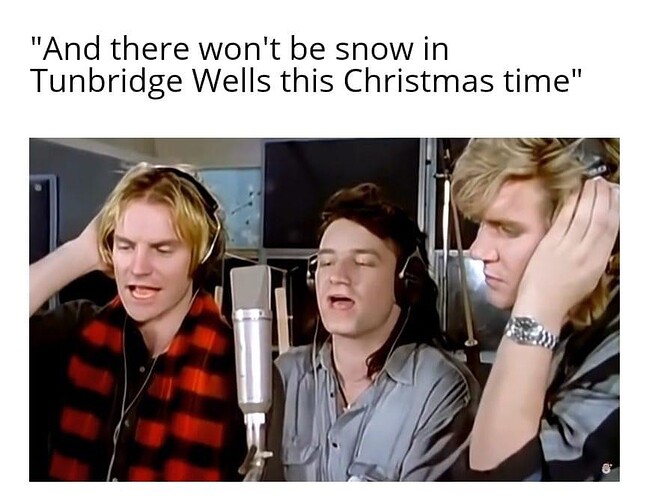 Can see where Truss want the NI tax to go. Of course she doesn’t mention if that will cut funding to the NHS and then adult social care, which is why it was raised in the first place. 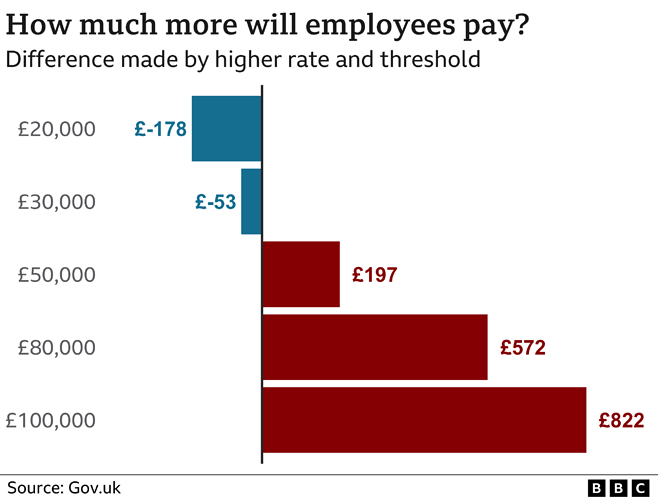 NI is just another tax, it hasn’t been ring fenced for the NHS for years.

I’ve already signed up… fck them.

I know, still doesn’t answer the question if she will cut the service that the rise in NI was going to pay for or if she will borrow the money and fund it.

She’d probably say neither - with lower taxes the ‘growth’ genie will appear in a puff of smoke and grant the government all the money it could ever wish for.

So yet another interest rate hike expected. Any proof the last one did anything to inflation? Or is is just ‘the rule’ that rates have to rise regardless of the inflation being linked to war, covid and brexit and nothing to do with consumer borrowing?

Hiking interest rates to control inflation in most cases* is like yanking the handbrake hard and expecting the car to stop on a sixpence. If this is how they think they’re going to do it then you can expect interest rates to go into double figures and still I don’t think that’s going to work.

They don’t have a clue what to do, do they? The BoE really has no influence on these prices but they won’t just admit that and do nothing. Instead they’ll make things much worse for poor people whilst (as fucking always) helping rich people (with savings and investments) to do even better.

It really needs government intervention clamping down on profiteering and speculation but we know that won’t happen.

Is it a good time to point out that privatising water, energy supplies, public transport etc & working to minimise regulation & red tape while encouraging these companies to maximise their profits & shareholder dividends might not be the best strategy to assure optimal service for end users?

That said I’m sure the same proven methods can be further applied to healthcare such that it’ll be as well provided as dentistry has become.

You do sarky so well!

She will do a u turn pretty quickly.

Wonder how much she’s claimed for her ‘second’ home?

She’s going to need to!

She’s going to need to!

I wonder if it has crossed her mind that a single person on UC gets about £4000 per annum which come winter looks like it won’t cover an average energy bill never mind anything else.

I wonder if it has crossed her mind

Oh, it soon will, believe me. I think the dirty, downstairs populus (you and me) has just about been stretched to breaking point.