Has she suggested the tt and speakers to appease you or are they because she wants some music in the lounge?

Had the stand mounted version some years back,still not heard the floorstanding ones. 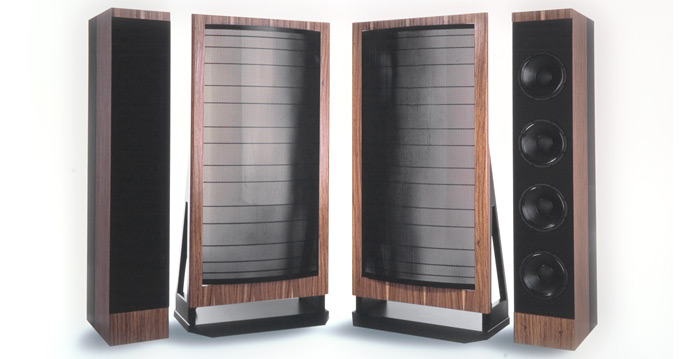 Small and unfussy about placement. Plus wives love 'em

I bet those subs don’t integrate properly with the electrostatics.

Some M&K subs would probably work though.

Or do you want a genuinely interesting system that is a change from the main system but still really good?

This. It’s not for background musak.

Has she suggested the tt and speakers to appease you or are they because she wants some music in the lounge?

A bit of both I suspect.

A pair of the world famous FH001 Horn Loudspeakers. Cost over £17,000 when new. Grab yourself the Hi-Fi bargain of 2018! They reproduce music with a high level of clarity, detail and dynamics, are highly efficient, and will go loud with just a few...

Surely there is only one choice… 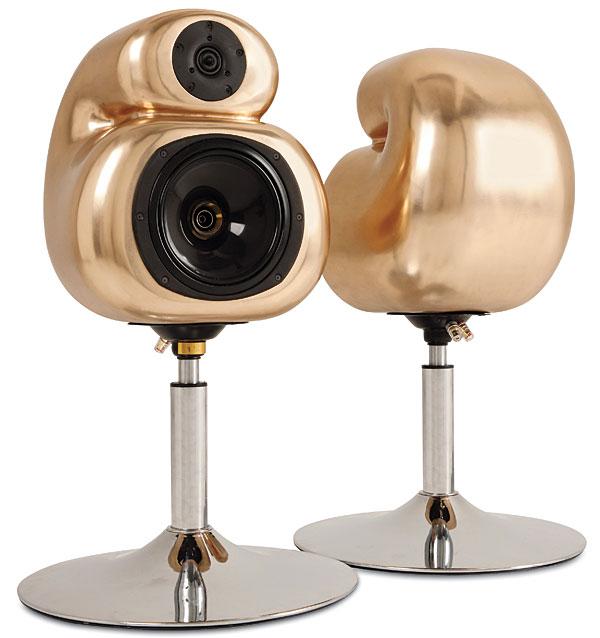 What’s the power of the amp and how much for the speakers?

I suspected as much…
I suggest you try and manipulate this situation so you can go for something more mental and satisfying in the man cave.

Something along the lines of:

Involve her in the research for box speakers for the lounge but be dissatisfied with all the possibilities, more on technical grounds than financial. Then find a really expensive option, that at the last moment falls down on technial grounds after she has accepted the idea. At this point you declare that you are very unsure about cluttering the lounge further anyway.

Once it is obvious how much extra you have to spend, put that together with the expected price of your existing speakers and then lie about how much the new replacements will cost. It’s a long game but if you take your time you can save some money for the ‘lie’ and end up with something epic rather than some small box thing which is more for her than you.

Or save time and just say ‘hey, I’ve just bought these’

‘The Prince sorts his hi fi’ 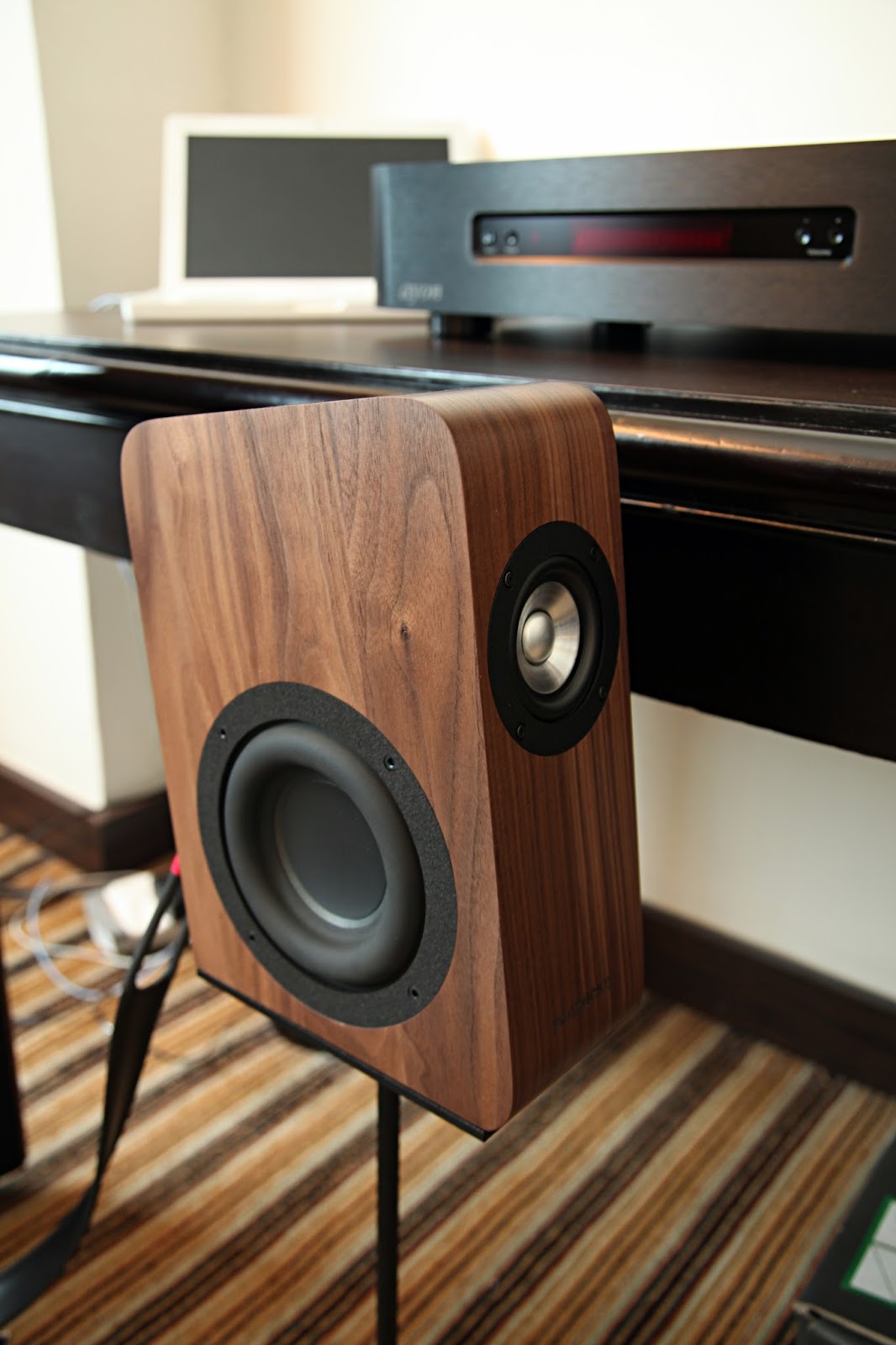 Boenicke W5 new if you can afford it.

Sonus Faber. Olympic or Guarneri or whatever. Pretty things.

I think you’ll find all available evidence suggests my methods have some merit.

So does mine. Done it many a time