More talking about buying commercial hifi from a shop

As we seem to need another thread for it.

Yeh but @browellm isn’t going to be happy that you didn’t do the thread-linking continuation thing.

No, I don’t know how to do it either.

I don’t think I’ve ever actually bought any commercial hi-fi from a shop. Not one with premises, anyway.

I bought some new speakers from a shop in 1978. I think that was the last new stuff. In the early 90’s I bought a pair of second-hand Quad IIs from Nick Besley’s Emporium when it was in Diss. I’m not sure even Nick would have called that ‘a shop’ though.

Bought plenty over the years, a few bits at discount when I worked in one. Good Times!

First time using a dealer over the last month-a family member bought a streamer and speakers, speakers in a right old state on arrival (nothing to do with courier), nothing done within 14 days, asked for refund. Stung for £250 “re-stocking” charge with “buyers remorse” being the reason, took forever to pick up… NEVER EVER AGAIN!

Claim on credit card under sale of good act? (Goods not as described)

Dealer offered £130 off if he paid by Debit card.

The cynic in me…

Dealer offered £130 off if he paid by Debit card.

Maybe too late now, but isn’t it illegal to charge more for credit cards (the courts would laugh if the shyster were to say he was charging less for everything that wasn’t a credit card) ? See the bit about the University of Hull in this story 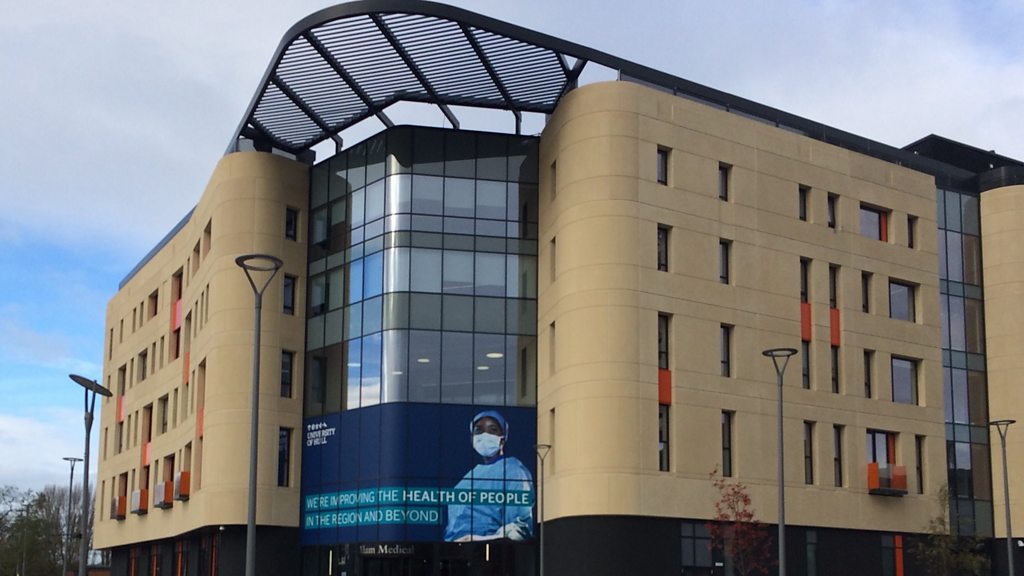 The University of Hull was among businesses illegally charging customers more for paying by card.

Yes, decided to leave it as it was so stressful for Mum (been shielding with Lupus), when the abusive phone calls began after asking where the courier was after not turning up for 5 days.

Buyer’s remorse would be if you just didn’t want it but the goods were fine.

Could report him to the credit card companies.

At least it might cause the twat some pain.

He was saying there was nothing wrong with the streamer which there wasn’t but it was bought as a system and the streamer box was opened first then speakers, as the box was opened, re-stocking charge…very expensive piece of tape and nothing to do with buyers remorse, even asked him to open the speakers to make sure they were ok before posting and he wouldn’t do it.

Anyhow, not here to cause issues but nice to get advice, thanks.

A lot of that on eBay. It’s Drop Shipping. The seller has no stock and is a middle man for the wholesaler. If the product is returned it goes to the middleman who has to pay to return it to the wholesaler. A bloke tried it on with us for some bathroom lights. They rely on people being intimidated into giving up but unless it’s underwear or custom made/branded they aren’t allowed to charge under distance selling regs.