So our beloved Henry Hoover of many years seems to be on the blink. I’m debating whether to pay to try and get it fixed or just replace it. However I know that recent EU legislation required the power of Hoover’s be lowered. Does anyone know if Henry hoovers currently in the shops are indeed less powerful than older models or have manufacturers been able to make them work as effectively despite running on less power?

It’s not so much about the power of the hoover as it is how easy the dust is to move and the size of the room you are hoovering.

Well, the rooms are pretty average size. There aren’t any pets so we don’t have pet hair etc. to contend with, but there are kids who create some mess that can need a good going over to be rid of. I do normally have the boost power switch on.

It doesn’t matter what vacuum cleaner you but. You need the best foo power supply to make any difference.

Cryo dust and carpet lifters, that’s where it’s at

I quite fancy one of those thin stick-like ones, but it’s clearly rather spoiling the cleaner!

Current specs show Henry as having 620 watts of suckage. What did your, sadly about to be Ex-, Henry put out? There should be a label on it somewhere.

1100W is the power on the label of old Henry that I have.

Apparently it may all be ok… 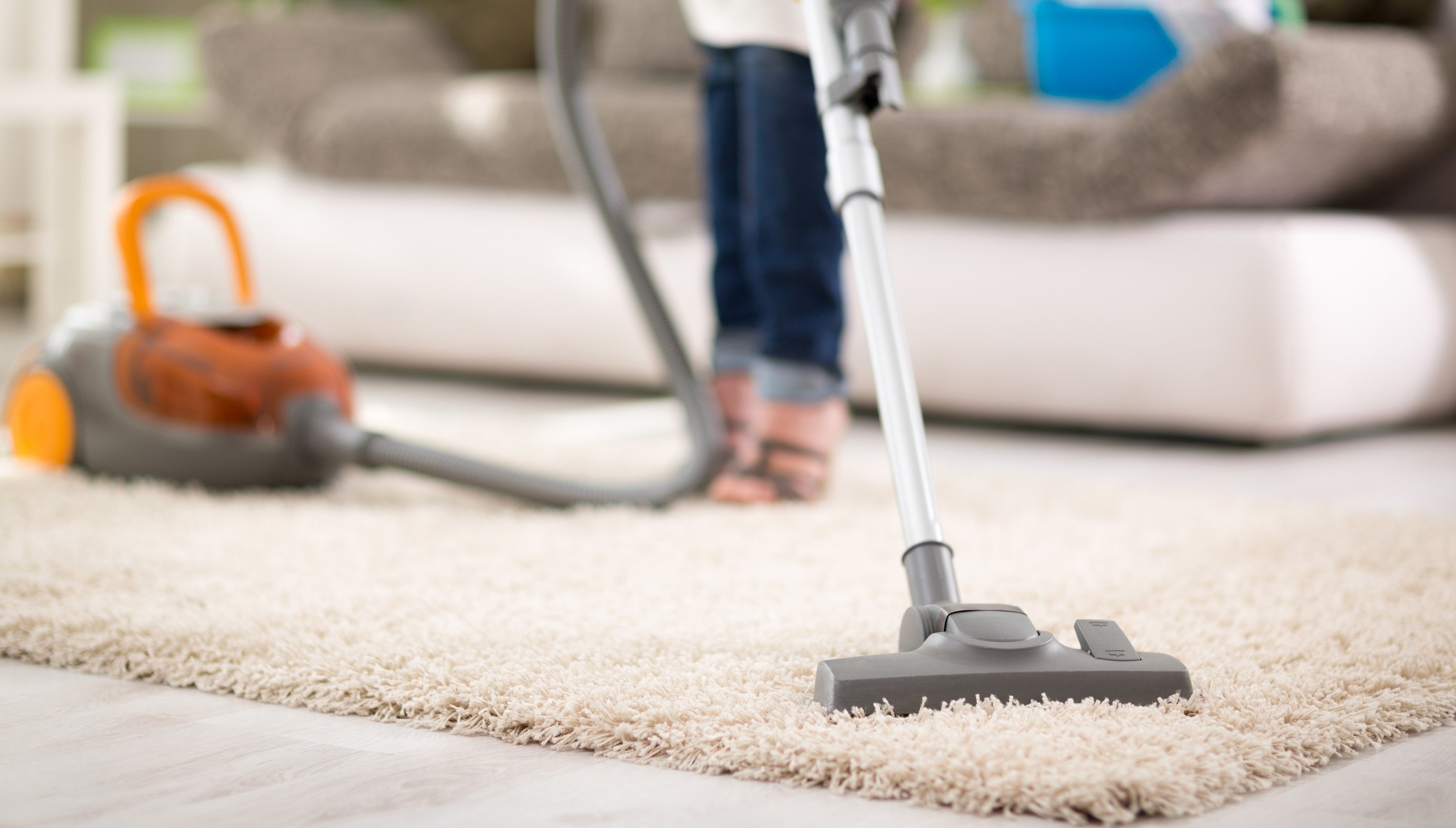 Looking to keep your floors and carpets dust- and dirt-free? Check out our guide to the best vacuum cleaners from £89 to £400

Had henry, VAX, Dyson, Hoover over the years. Bought a Miele cylinder and it could suck the silicon out of tits! Knocks the lot of them into a cocked hat.

Just to update because I know how much you all care, I found a blockage that I’d missed before so now I’ve cleared it, thankfully, my Henry works fine.

Thank you all for your sage advice. 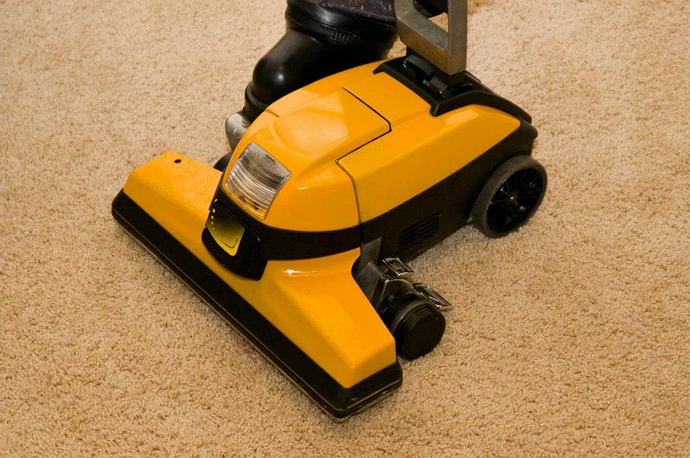