An album that would have benefited from the absence of noise.

Not his finest hour

Indeed. I’m a big fan, but can find nothing to redeem it.

In an all time top ten of stinkeh albums it would have to figure in there.

Indeed. I’m a big fan, but can find nothing to redeem it.

In an all time top ten of stinkeh albums it would have to figure in there.

There is many a slip twixt cup and lip.
I’ve heard quite a few solo albums which reeked of being let off a leash with a less than positive outcome. Metal Machine Music by Lou Reed anyone ???

Thankfully these tend to be short live indulgences, and normal service is dutifully resumed in double quick time.

But I’m now much #closertothetruth* re. Peter Green’s magical sounds.
And guitar shops.

Bit of mystic thinking in the final minute; otherwise a riveting trip to ‘The Science Museum of Music’.

*Yes, I’ve read the story before. This way you can hear it.

Here’s me using the bass as lead and rhythm guitar as well as keyboardy bass!

Got my guitar set up whilst away on jollies and have just bought a looper pedal to hopefully get some interesting practises going. 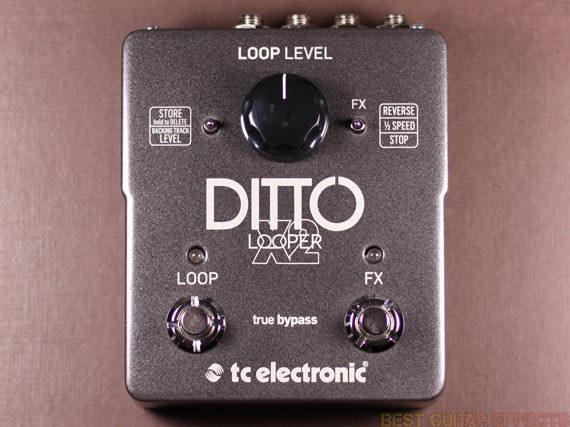 I present the ‘slide kazoo’’ Let’s see if I can live up to my Paul Rutherford/Grachan Moncur/JJ Johnson aspirations.

For the past couple of weeks I’ve been investigating clean electric guitar tones, which isn’t something I’ve bothered with much before. My woody romance with the acoustic guitar continues and playing monstrous palm-chugs o’doom on the electric will always put a smile on my face (more of a frown/grimace actually but this means I’m enjoying it). Playing clean electric however, is a bit of a novelty. Looking for a Boss analogue delay pedal now to add some ‘interest’.

Let’s see if I can live up to my Paul Rutherford aspirations.

Frankie Say Go For It.

LOL…different chap. Although another devotee of the whiskered look, an altogether better musician!

There is no hiding behind a ‘clean’ guitar that’s for sure. It’ll show up every fumble.

You’ll be playing Country and Western before you know it.

Product Description Body size: 275 - 55 -50mm Age: from 2 years Kazoo Unlike ordinary whistle, and out of the onomatopoeia. You can humming your favorite song, you can enjoy it and use the telephone g ...

Not the best translation from Japanese ever penned.

I found it on Thomanns’ site, which is one of my go to places for Pro Audio bits 'n Bob’s. 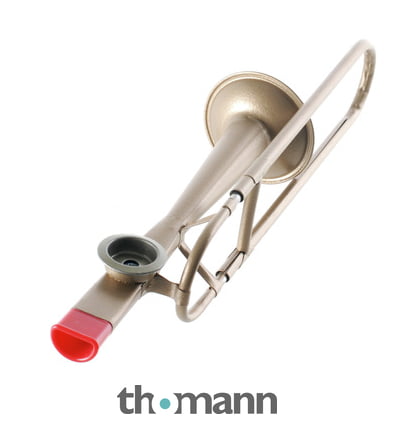 They also have French Horn & Trumpet variations. The valve gear is none functional…obv’s!

You’ll be playing Country and Western before you know it.

This week I’ve been rediscovering the blues. The blues is where I started, which in itself isn’t at all remarkable because it’s where just about every guitar player starts. After learning a few chords and the riff to Mist on the Millpond, a pentatonic scale is usually next. Chuck in one or two more notes, + microtones, blues bingo!

The thing is I don’t even like blues-rock. Pub rock greying receding pony-tailed vintage gear arse boring wank. So what the chuff?

Well, I’m doing my blues thing on a pointy headstock guitar and it sounds good to me. This could be the difference. But of course I’m not the first.

The blues is where I started, which in itself isn’t at all remarkable because it’s where just about every guitar player starts

I think I started with Seek and Destroy.

Picasso guitar by T.D. Kronenbauer. His shop and stock were destroyed by fire this summer.

I think I started with Seek and Destroy.

As good a place as any. The new album from Hetfield & co is really very good. Something which lives up to the hype for a change.

There’s an argument which goes around in hifi circles about which of source, amplification or speakers is the most important to sound quality. I’ve always believed it’s the speakers (excepting room acoustics which is complicating the matter).

A similar argument is often aired among guitar players. Is it the guitar, the amp or the cabinet (speaker) which is most important to tone? - meaning a desirable sound. Again, I think it’s the speaker, or cabinet. Here’s a vid:

I’ve not listened to it properly yet but what I’ve heard sounds great, a relief after Lulu…

For me volume and valves, are what make an amazing guitar tone.

Jimi Hendrix so often, had that absolutely killer tone. I wish I could have seen him play.