Today I knocked up a new pair of speakers for the TV room. Using chrome cast it sounds really workable. Tomorrow I plan to hide all the cables behind the skirting board and finalise crossover details. Unfortunately Claire has called them hideous 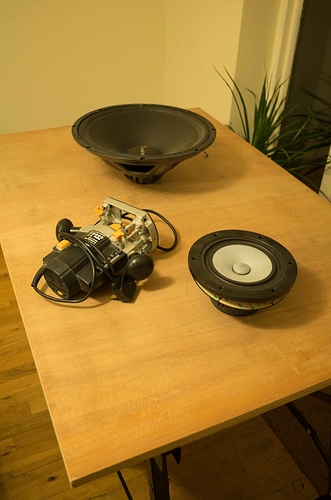 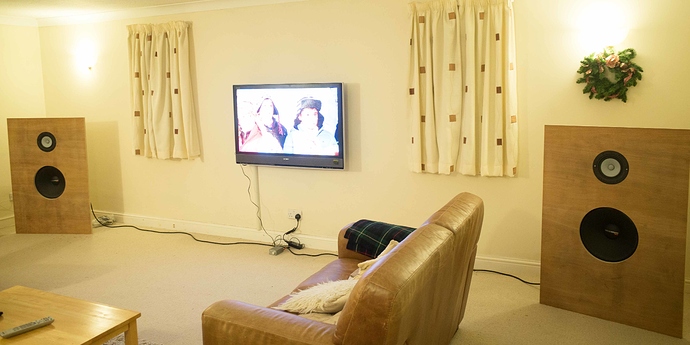 A grille cloth in a pleasing shape might make them look nicer. They are indeed hideous

I like them. Tell her you’re channeling John Pawson and they’re scandi-minimalist.

Would it help if you painted a smiley face on them in bright yellow?

You could be festive and blutak some tinsel around them…

Thanks for the feedback I may look for some suitable material after Christmas.

A moustache between the two drivers would add a certain something?

Thanks for the feedback I may look for some suitable material after Christmas.

Either that or a Sonos soundbar in the january sale.

Update. All cables have been hidden and the speakers fitted right into the corners and also things disguised by some trimming. She still says it’s hideous. There is no pleasing some people. The little Trends class D amp is doing a sterling job for the time being and takes up very little space. Soundwise it’s early days but its sounding very promising so far.
The aim is to have a system I can having running all day without worrying about valves causing snags.

Next step will be to fit a Behringer DSP Amp for bass duties. Hopefully that will be delivered in the next few days.
The Behringer amp does look hideous so hopefully I can hide it. 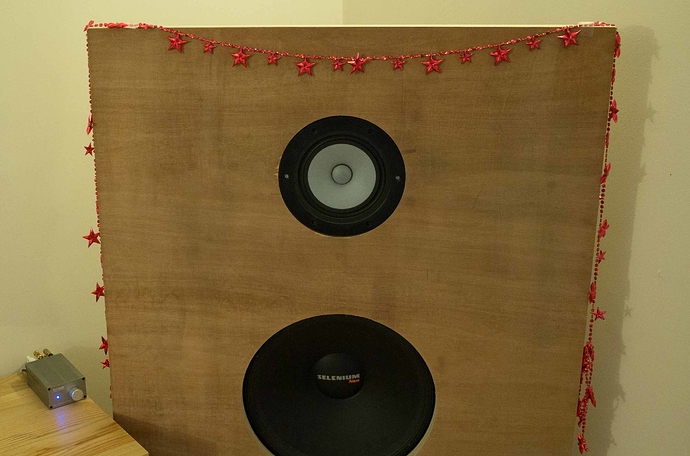 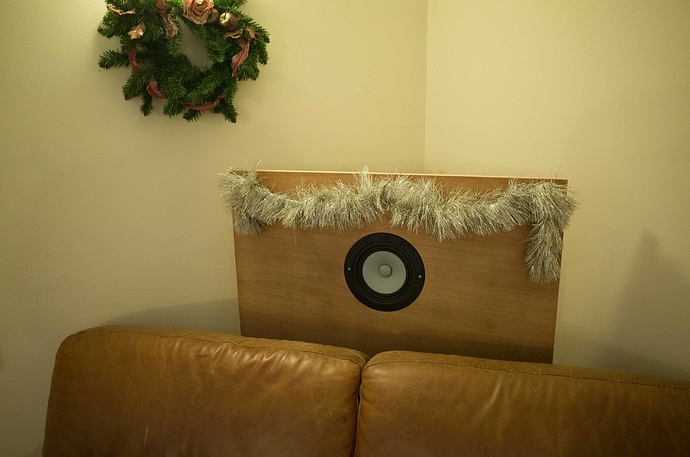 Classy, how could Claire object to those aesthetics?

Classy, how could Claire object to those aesthetics?

A lick of paint, some go faster stripes from Halfords and you’re set.

If she hasn’t spotted you plastered over the windows to get the telly in the best spot camouflaging a pair of open baffles with some tinsel will be easy.

You need an expert open baffle designer to help you here.

Paint them the same colour as the walls. Easy.

You need to get back into vinyl

Tonearm Prices Out of this World

50K for this baby...debut at Munich show! 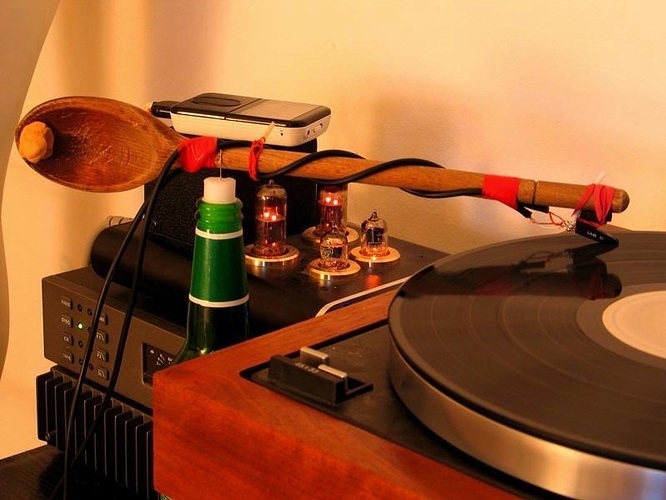 or cover the walls in ply…not so easy 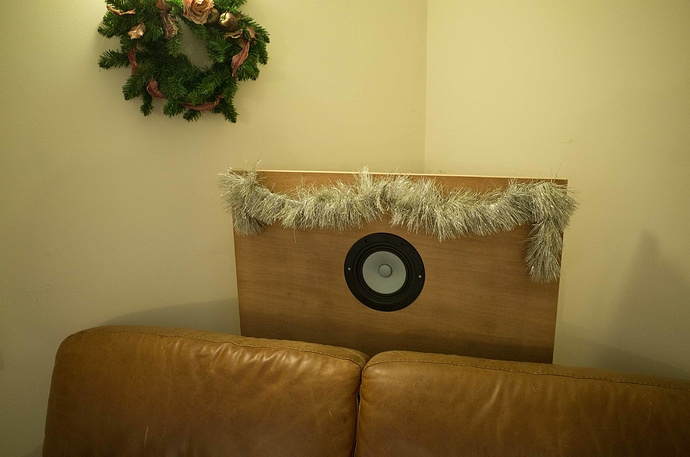 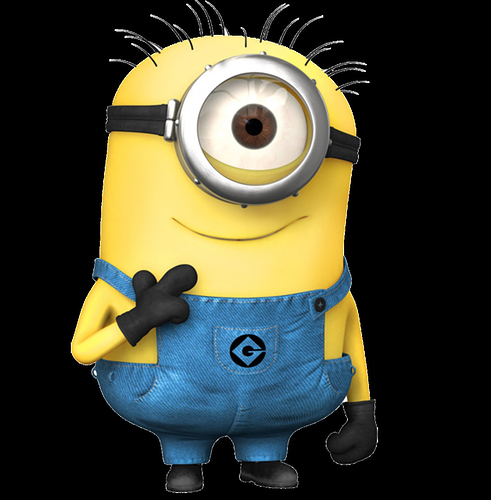